NEW YORK (Reuters) – Vermont Senator Bernie Sanders may be surging in the polls ahead of Super Tuesday, but some on Wall Street have made their own conclusions on what November will bring: four more years of President Donald Trump. 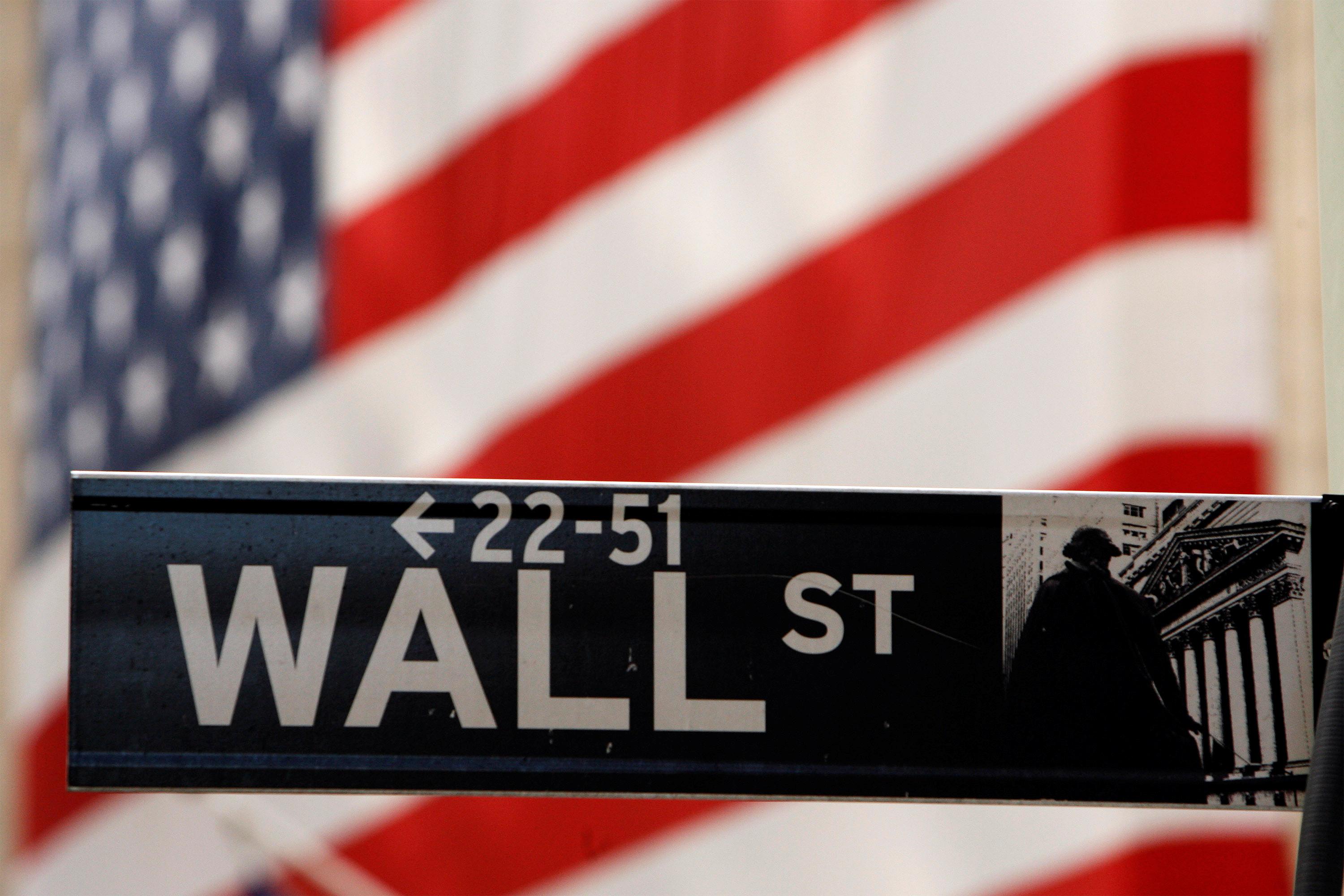 Ninety-five percent of participants in a Deutsche Bank survey of investors, economists and other market participants released earlier this month said Trump, a Republican, was either “extremely likely” or “slightly likely” to win the general election.

Those results contrast with wider polls, which show any Democrat beating Trump in a presidential contest. The latest Reuters/Ipsos poll, conducted Feb. 19-25, showed Sanders with a seven percentage-point lead over Trump in a hypothetical general election matchup.

The sharp mismatch in expectations could stoke market volatility if Wall Streeters are wrong and a Democrat emerges victorious—especially if that winner is Sanders, whose promises to break up big banks, take on drug companies and essentially abolish private insurance in favor of a single government-run plan have unnerved some investors. Many on Wall Street were unprepared for Trump’s win in 2016, which was followed by sharp swings in asset prices.

“As an investor, I look at this and say the market’s nightmare scenario is that Bernie or Elizabeth Warren wins the election,” said Phil Orlando, chief equity market strategist, at Federated Investors, in New York. “That’s not our base case … but it’s a concern,” he said.

Investors will be looking ahead to next Tuesday, when 14 states will cast ballots and Sanders could build an overwhelming advantage if he captures the lion’s share of the available delegates.

Those primaries come as the markets are gripped by concerns over the economic fallout from the spreading coronavirus outbreak, with the number of cases beyond China accelerating rapidly. U.S. stocks plunged for a sixth day on Thursday and the S&P 500 .SPX confirmed its fastest correction in history.

Orlando said Sanders’ rise in the polls also contributed to the recent sell-off. Some investors also said continued volatility in markets or an economic downturn could wear away at Trump’s support.

While the market gyrations are likely to drown out some of the potential impact from next week’s results, some corners are already feeling the effects of Sanders’ recent success.

After Sanders’ commanding victory in the Nevada caucuses in February, shares of insurers such as UnitedHealth Group Inc (UNH.N) and Centene Corp (CNC.N) sold off on what some analysts said were concerns over the potential nomination of a Sanders nomination.

“If Bernie runs the table and suddenly he becomes unstoppable, I think we’re going to see the jitters again,” said Teresa McRoberts, a portfolio manager focused on healthcare at Fred Alger Management in New York.

The effects on the broader market of a big Sanders win on Tuesday are less clear. Only 13% of participants in Deutsche Bank’s poll believed Sanders could beat Trump in the general election, compared to 22% for former Vice President Joe Biden and 45% for former New York Mayor Michael Bloomberg.

Gary Bradshaw, portfolio manager at Hodges Capital Management in Dallas, Texas, has kept most of his attention on the coronavirus outbreak in recent days and isn’t eager to make any election-related portfolio moves yet.

“I think most of my clients pretty much are like me, thinking Trump is going win,” he said.

Still, some investors believe the election can fuel market swings this year.

Volume on the October futures contract VXc8 for the Cboe Volatility Index hit 16,247 between Jan. 2 and Feb. 21, according to Cboe Global Markets (CBOE.Z). That dwarfs the 471 contracts that traded in 2016 from Jan. 4 to Feb. 19. VIX futures reflect expectations for volatility in the month following their expiration.

On Thursday, October VIX futures traded at 22.5, versus 19.57 for September futures VXc7 and 20.22 for November futures VXc9, indicating heightened expectations for volatility near election day.

“There are a number of places where the policy divides are incredibly wide,” he said.