(Reuters) – Mallinckrodt Plc (MNK.N) on Tuesday said it had agreed to a $1.6 billion settlement proposal in which its generic drug business would file bankruptcy in order to resolve thousands of lawsuits alleging it helped fuel the U.S. opioid epidemic. 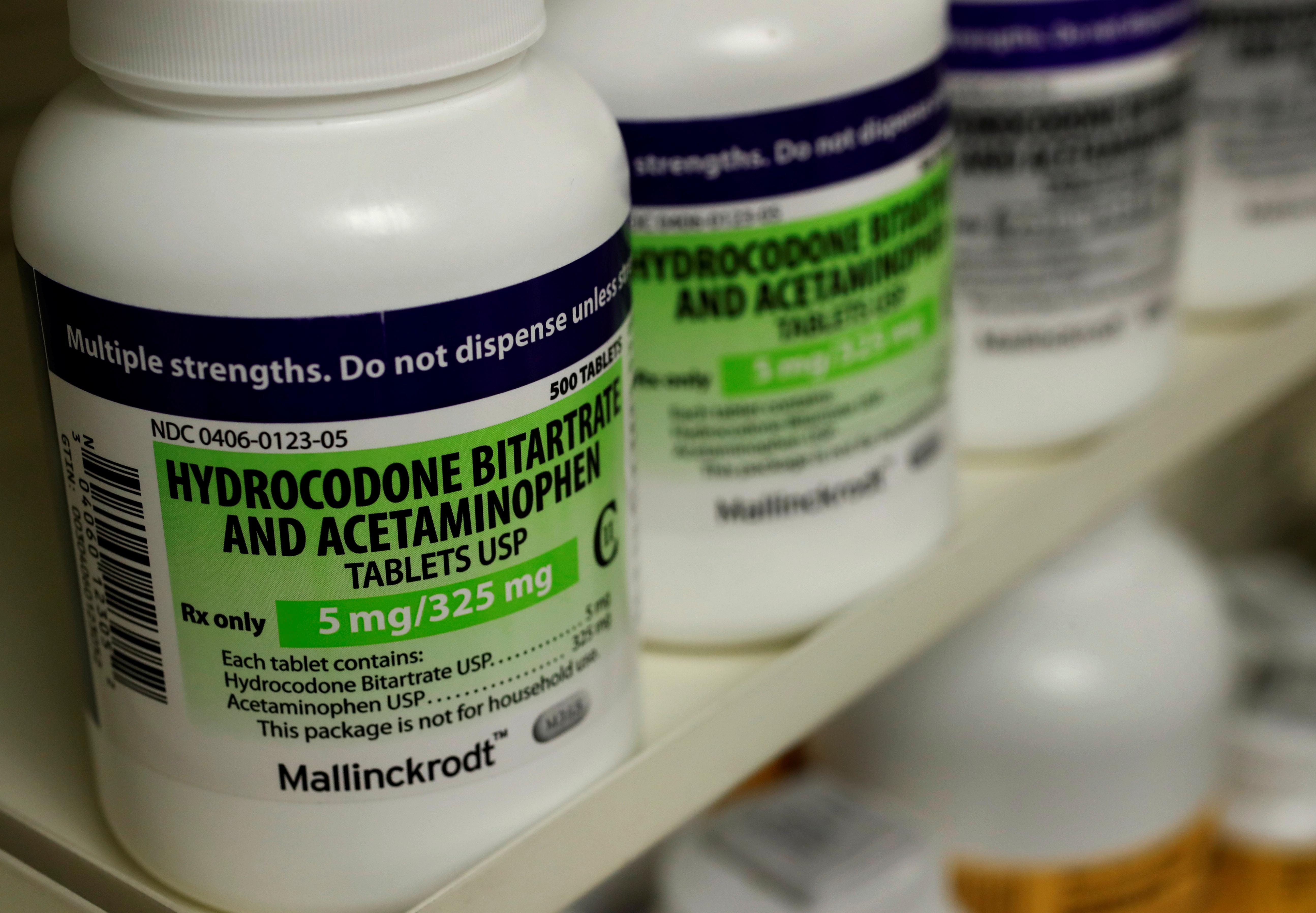 The settlement was reached with a key committee that represents thousands of local governments pursuing lawsuits against opioid companies and was supported by a group of 47 state and U.S. territory attorneys general, the company said.

Mallinckrodt is the third opioid maker to consider bankruptcy protection as it deals with mounting expenses tied to lawsuits by thousands of U.S. states and local governments, holding them accountable for the U.S. opioid epidemic.

Around 3,000 lawsuits have been filed accusing drug manufacturers of engaging in deceptive marketing that promoted the use of addictive painkillers and fueled the epidemic that since 1999 has resulted in more than 400,000 overdose deaths.

Other opioid companies who have filed for bankruptcy include Insys Therapeutics Inc and the OxyContin maker Purdue Pharma LP, which sought bankruptcy protection in September after reaching a tentative deal it values at $10 billion to resolve the cases against it.

Paul Hanly, a lead attorney for the local governments, welcomed Mallinckrodt’s settlement proposal, saying he was “hopeful that support for the deal will be widespread.”

Seven states have not signed onto Mallinckrodt’s proposal, including New York, which is set to take several opioid companies to trial on March 20.

New Hampshire Associate Attorney General James Boffetti said his state was holding off from signing on, saying the proposal “lacks specificity” as to how the money would be distributed.

Mallinckrodt said it would retain ownership of the speciality generics business after the completion of the bankruptcy process and would continue to evaluate strategic options for the unit.

Since last year, Mallinckrodt has been working to separate the business and had said it was considering several options.

The company also said it had entered into an agreement with some of its existing lenders under which it could receive a new $800 million four-year term loan.