Sportswear firm Nike has seen a huge rise in online sales as it bounces back from a coronavirus slump.

The US company saw digital sales rocket 82% during the June to August quarter, offsetting falling revenue in its stores.

On Tuesday, Nike posted revenue of $10.6bn (£8.3bn) as many of its key markets recovered including China.

For its previous quarter revenues were down by more than a third as it tackled store closures and lockdowns globally.

Nike chief executive John Donahoe said the shift to online sales could be a permanent trend.

“We know that digital is the new normal. The consumer today is digitally grounded and simply will not revert back,” Mr Donahoe said. 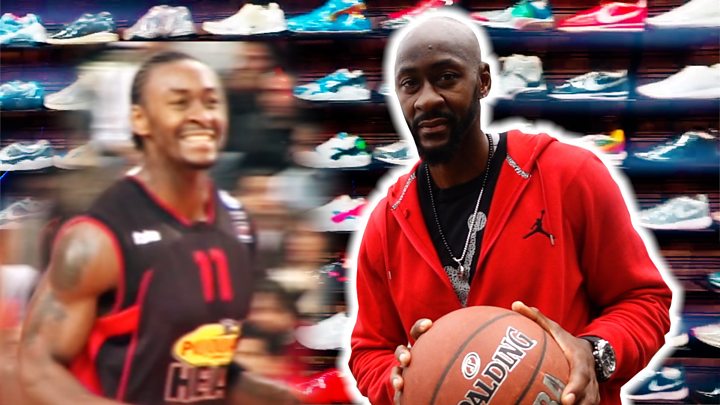 Sales are growing in its major markets including China, Japan, South Korea and the UK, while its core North American market is declining.

Nike’s shares rose more than 10% in late trading in the US, as the results were better than Wall Street had expected.

Nike has been using its website and shopping apps to release limited edition footwear.

The sportswear giant has been transforming itself to sell directly to customers over the past few years, reducing its store presence and retail partners.

While many gyms have been closed during the pandemic, sportswear makers have reported strong demand for more casual attire as more people work and exercise at home.

Like many other retailers, Nike is still limiting the number of people who can come into its stores at once to try to help curb the spread of the virus.

But when people do visit, they’re coming with the intent to buy, Nike said.