NEW YORK/LONDON (Reuters) – Oil prices inched up on Monday as concerns over the economic fallout from the coronavirus outbreak in China were offset by expectations that potential production cuts from major producers could tighten global crude supply. 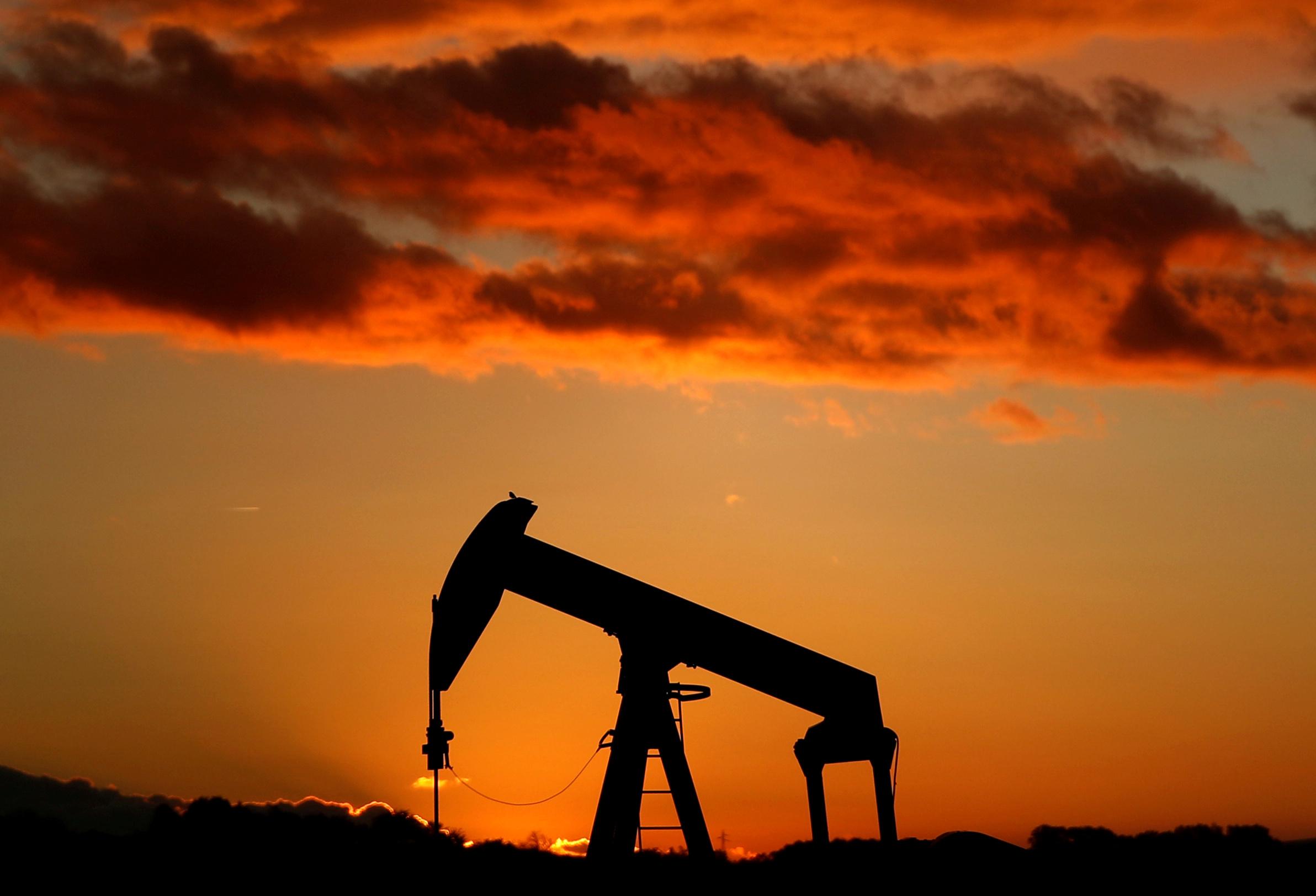 Trading volumes were thin due to the U.S. Presidents Day holiday.

“Nothing goes down forever, as they say, and oil appears to have finally shaken off its bearish malaise,” said Stephen Brennock of oil broker PVM.

“Virus anxieties were put on the back burner. Investors cheered a salvo of stimulus measures from China’s central bank … sentiment was given a supportive jolt by expectations of a supply response from the OPEC+ producer alliance.”

The International Energy Agency (IEA) said last week the virus was set to cause oil demand to fall by 435,000 barrels per day (bpd) year-on-year in the first quarter, in what would be the first quarterly drop since the financial crisis in 2009.

Oil rose last week for the first time since early January on optimism that Chinese economic stimulus measures could lead to a recovery in oil demand in the world’s largest importing country.

There are some indications of prompt demand for oil as the front-month Brent futures market has shifted to a backwardation, when near-term prices are higher than later-dated prices, from a contango.

Investors are also anticipating that the Organization of the Petroleum Exporting Countries (OPEC) and its allies, including Russia, will approve a proposal to deepen production cuts to tighten global supplies and support prices.

The group, known as OPEC+, has an agreement to cut oil output by 1.7 million bpd until the end of March.

A technical committee earlier this month recommended the group reduce production by another 600,000 bpd because of the impact of the coronavirus, though oil prices’ first weekly gain since early January on Friday may give the producers pause.

“The more recent strength that we have seen in the market may also make OPEC+ complacent when it comes to taking action,” ING said in a note.

“Already the group has failed to bring forward the meeting that was originally scheduled for early March. And if the market consolidates around current levels, OPEC+ may see little need to rush a decision.”