NEW YORK (Reuters) – Crude prices fell about 3% on Tuesday, dropping for a third day, as concerns about the spread of the coronavirus and its impact on oil demand outweighed OPEC output cuts and Libyan supply losses. 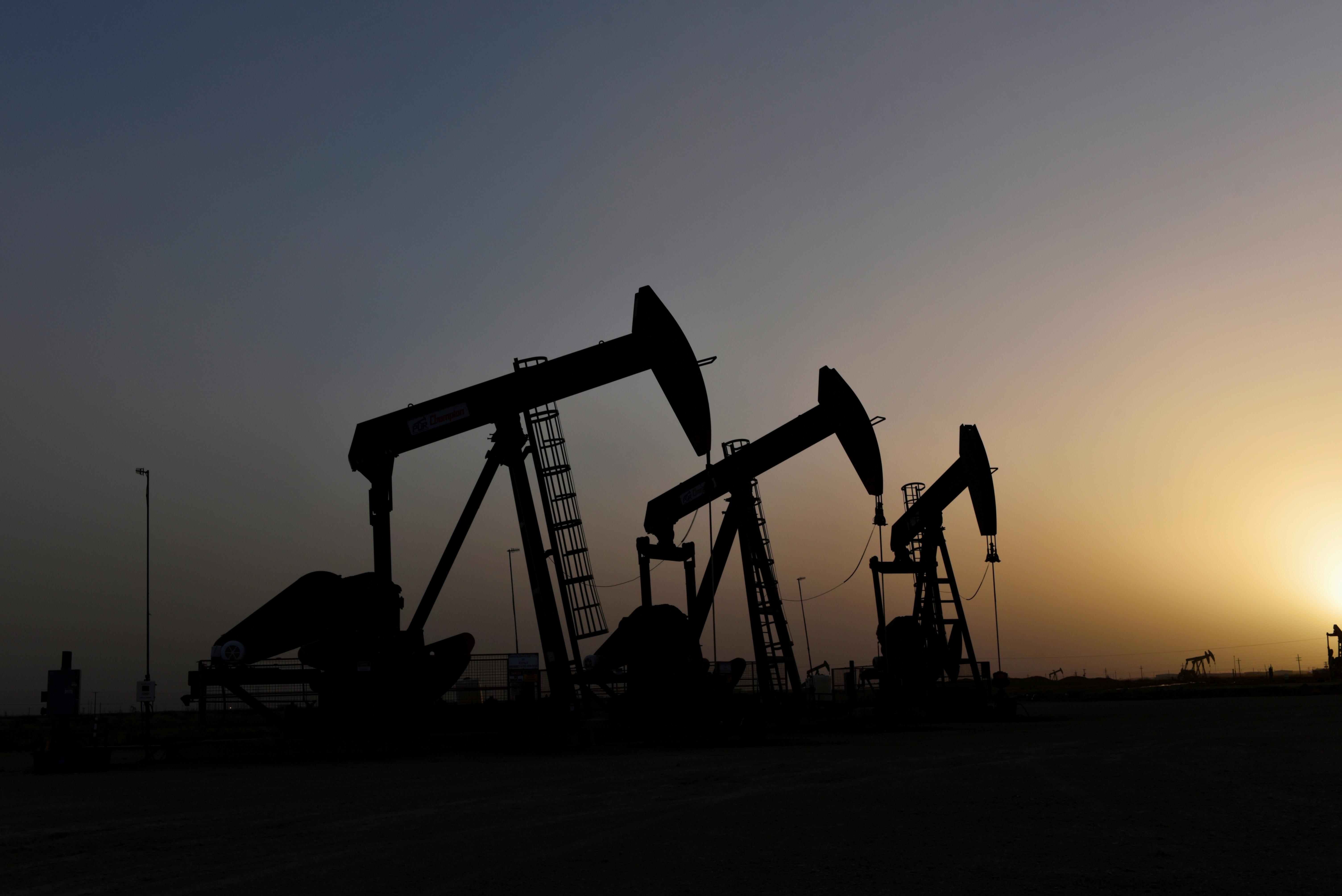 The market sell-off accelerated after the U.S. Centers for Disease Control and Prevention said Americans should begin to prepare for community spread of the new coronavirus after reports this week of new cases in several more countries.

Stocks across the globe fell on Tuesday to their lowest since early December and the benchmark U.S. debt yield hit a record low on concerns about the economic hit of the spread of the virus. [MKTS/GLOB]

“Demand concerns are wiping out all of the gains we have made over the last few weeks,” said Bob Yawger, director of energy futures at Mizuho in New York. “This is not a situation that is going to suddenly get better.”

South Korea aims to test more than 200,000 members of a church at the centre of a surge in coronavirus cases. The virus is also spreading in Europe and the Middle East.

Concern about the demand impact from the virus has pushed Brent down by almost $10 a barrel this year despite the shutdown of most of Libya’s output and a supply pact between the Organization of the Petroleum Exporting Countries (OPEC) and allies including Russia, a group known as OPEC+.

However, oil could come under more pressure from the latest U.S. supply reports.

Crude inventories are expected to rise for a fifth week running. The first of this week’s two supply reports, from the American Petroleum Institute (API), is due at 2130 GMT. [EIA/S]

Potential support for prices could also come from OPEC+ which is considering whether to curb output further. However, scepticism is growing about the chance of further action.

“Doubts are emerging about the willingness of OPEC+ to extend and expand the necessary production cuts,” said Commerzbank analyst Eugen Weinberg. The producers are due to meet in Vienna over March 5-6 to decide policy.

Saudi Arabia’s energy minister on Tuesday said OPEC+ should not be complacent about the coronavirus. But Russia, key to any deal, has yet to announce its position on further curbs.