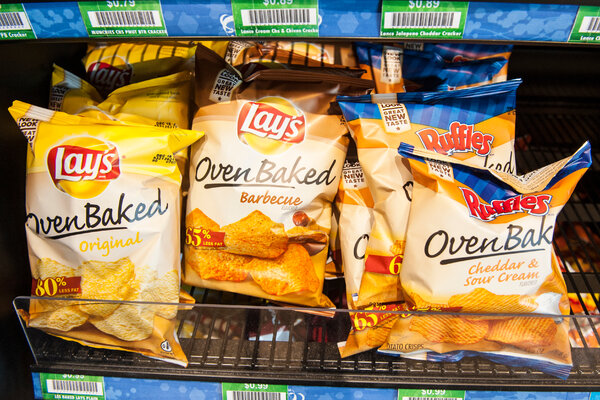 The food giant PepsiCo is jumping on the Beyond Meat bandwagon.

The two companies announced Tuesday that they had formed a joint venture called The Planet Partnership to produce a line of plant-based protein snack and beverage options.

The announcement, which did not provide details on the types of products or when they would be available.

For Beyond Meat, the relationship is an expansion beyond the meat aisle. The company, which was founded in 2009, has previously teamed up with restaurant chains like McDonald’s, Subway and Pizza Hut to test or supply plant-based burgers, meatballs and other products in the U.S. and abroad.

Beyond Meat’s stock has almost tripled from its low of $54 last March, despite the hit to its business as dine-in restaurants struggle under coronavirus restrictions. Some Wall Street analysts have warned that Beyond Meat’s adoption and sales growth could slow as large burger-focused chains like McDonald’s, Shake Shack and others focus on developing and launching more chicken-sandwich offerings.

Beyond Meat has also become another battleground between short-sellers and day traders and small investors trying to drive the stock higher and squeeze out quick profits as they did with GameStop’s stock in recent weeks. In the past two weeks, Beyond Meat’s stock has jumped to $158 from $125.