A former Obama administration official is the front-runner to be comptroller of the currency. The prospect has angered groups hoping for more dramatic reform. 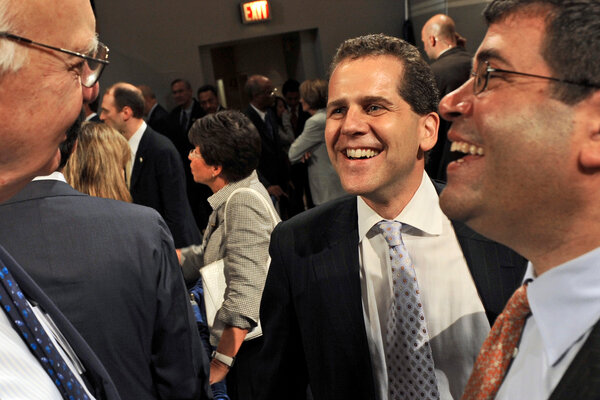 The internal fight among Democrats about how far left the party should lean has spilled over into the arcane world of financial regulation.

President Biden is leaning toward nominating Michael S. Barr, a law professor and a former Obama administration official, to the position of comptroller of the currency, according to two people familiar with the process. The post is a relatively obscure but highly influential regulator of banks.

The prospect has dismayed many progressive groups that would prefer Mehrsa Baradaran, a law professor who has written about how banks treat Black people and the poor.

On Friday, one supporter of Ms. Baradaran emailed the entire Biden transition team announcing that he would go on a hunger strike if Mr. Barr was confirmed.

The unfolding drama reflects the high stakes around regulation of the banking industry. It’s also the latest example of the challenges facing President Biden, who will have to manage the divisions between progressives and moderates within his own party even as he tries to gain bipartisan support for his agenda.

The Office of the Comptroller of the Currency decides which companies can do banking business in the United States and sets standards for banks’ activities in poor and minority communities. The office also monitors banks to make sure they are following rules for keeping criminals out of the financial system, managing risk and treating customers fairly.