LONDON/DUBAI (Reuters) – Qatar Airways has bought a $600 million stake in British Airways-owner IAG (ICAG.L) to increase its holding to 25.1%, advancing its strategy of building a global portfolio of international carriers. 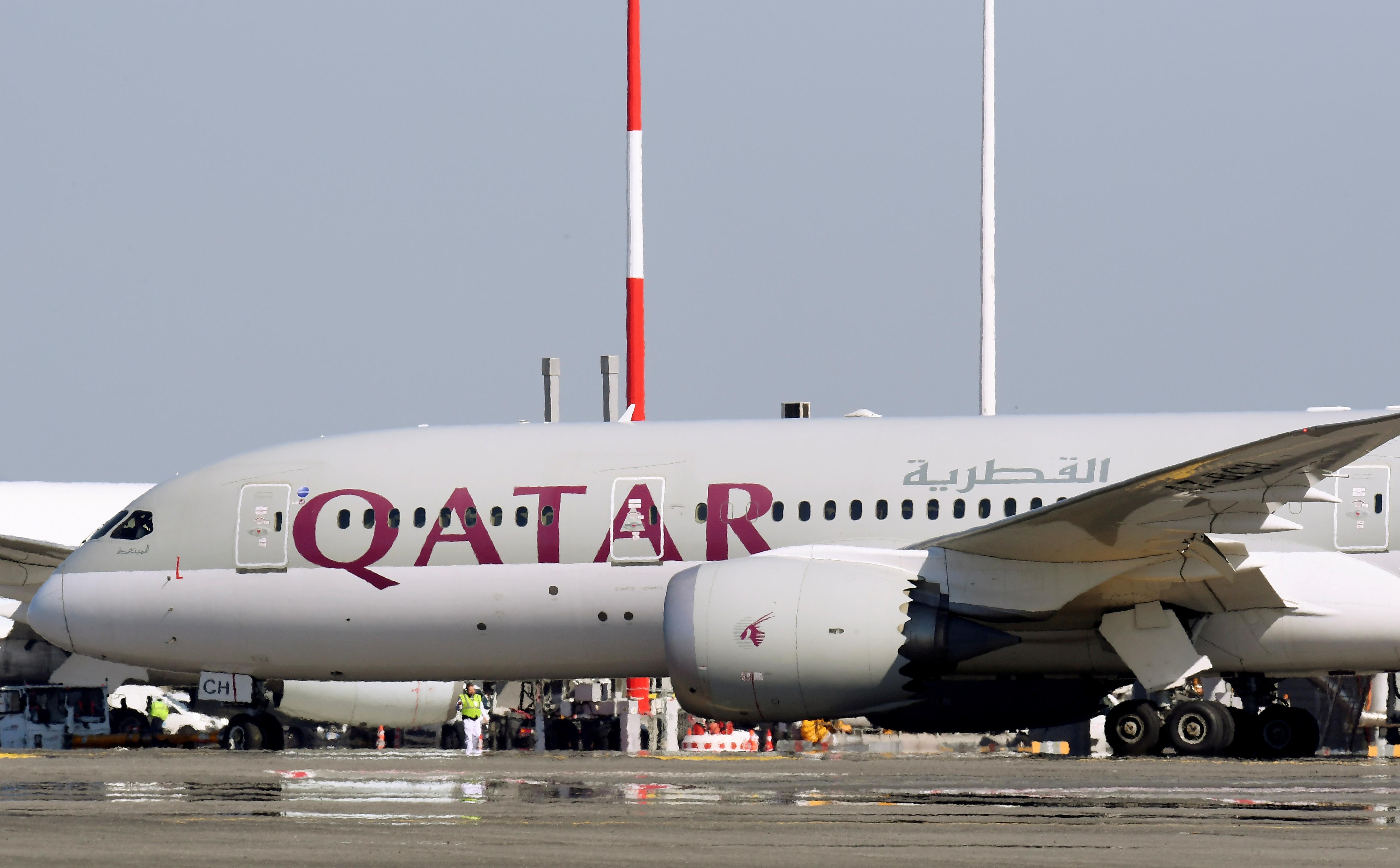 In an endorsement of the Anglo-Spanish group just weeks before its founder Willie Walsh steps down, Qatar said that increasing its stake was evidence of its support for the company and its strategy.

The state-owned Qatar Airways, one of the Middle East’s biggest, has said its investments in other carriers were mostly for financial purposes.

It bought some of its holdings after the United Arab Emirates and Saudi Arabia banned it from their airspace after a regional political dispute, which Qatar Airways has blamed for its recent losses.

It has minority holdings in international carriers Cathay Pacific (0293.HK) and China Southern (600029.SS), and said earlier this month it was interested in doubling its holding in LATAM Airlines Group (LTM.SN) to 20% and was in talks to buy a 49% stake in Africa’s RwandAir. The airline also owns 49% of Air Italy, whose investors this month said was being placed into liquidation because of “persistent and structural market problems”.

IAG was created by a merger between the British and Spanish flag carriers in 2011, overseen by Walsh, who will step down next month.

Luis Gallego, who was led Iberia since 2014, will succeed Walsh, an appointment that analysts said signaled little change of direction for the group.

Qatar Airways Group Chief Executive Akbar Al Baker said: “Our investment to date has been highly successful and the announced increase in our shareholding is evidence of our continued support of IAG and its strategy.”

The cost of increasing its IAG holding is 465 million pounds ($604 million), based on the closing price of IAG’s shares on Tuesday.

Qatar first invested in IAG in 2015, buying 9.99% of the company, and has steadily increased it since then.