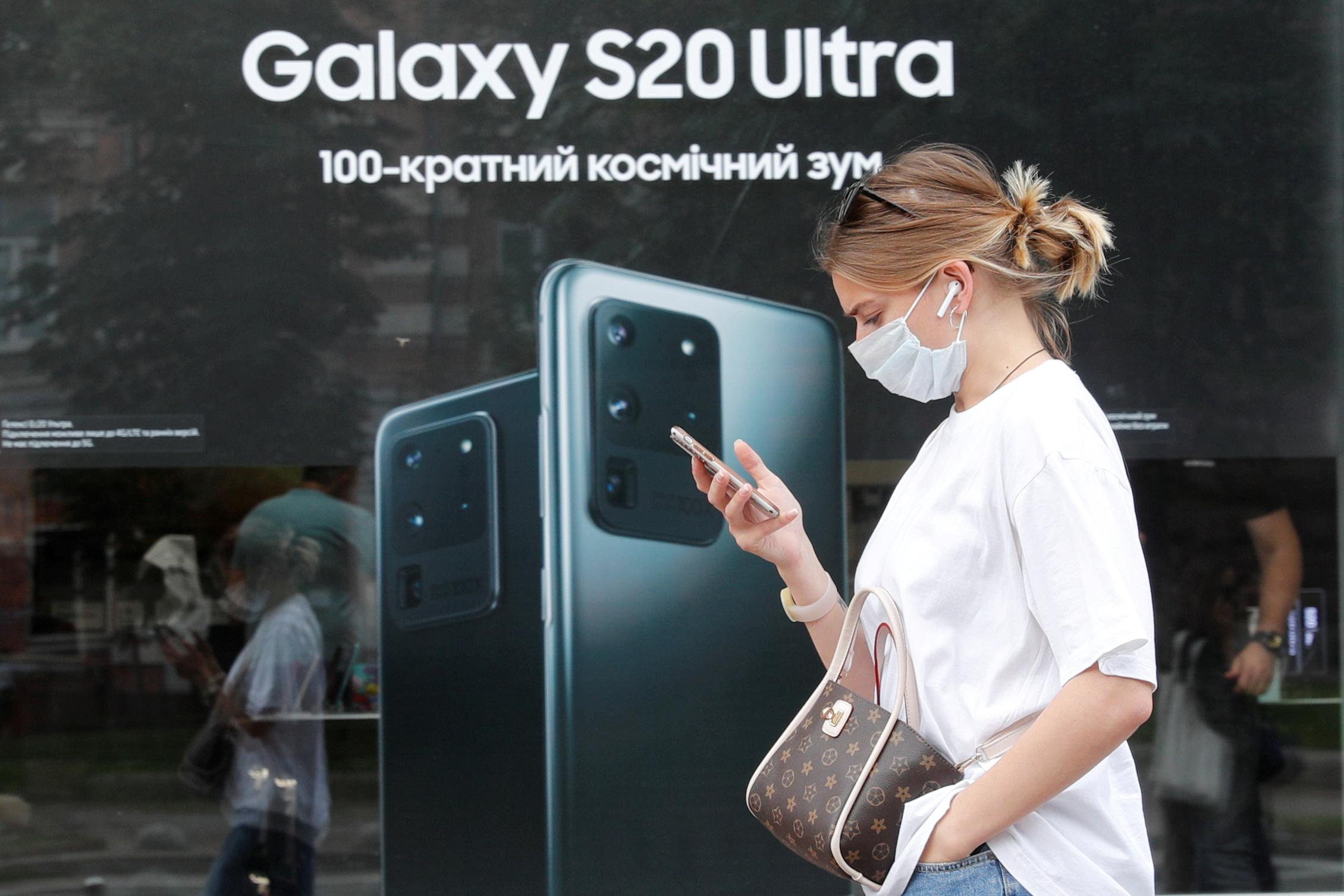 SEOUL (Reuters) – Samsung Electronics Co Ltd (005930.KS) said on Thursday it expects a gradual recovery in demand for mobile devices and consumer electronics in the second half of the year, but risks remained due to coronavirus pandemic and growing competition.

Samsung posted a 23% jump in operating profit in the April-June quarter on the back of a 13% surge in DRAM memory chip prices. Chip demand largely came from data centres bulking up to support a work-from-home economy and growth in online learning.

Samsung’s operating profit in the second quarter rose 8.1 trillion won ($6.81 billion), from 6.6 trillion won a year earlier, in line with the company’s estimate earlier this month.

With stockpiles fuller, Samsung’s data centre customers are expected to buy fewer DRAM chips in the second half of the year, arresting the price rise, analysts said.

Samsung is expected to launch the latest version of its flagship Galaxy device and another pricey foldable phone this year.

Its shares rose 1.6% in early trade on Thursday, ahead of a 0.7% gain in the wider market .KS11. The company’s shares have rallied recently, joining rival TSMC (2330.TW), from growing expectations that they may benefit from Intel Corp’s (INTC.O) plan to outsource more chip manufacturing.