NEW YORK (Reuters) – Shake Shack Inc (SHAK.N) expects its delivery sales to be volatile throughout 2020 after its move last year to an exclusive partnership with third-party platform Grubhub Inc (GRUB.N), it said on Monday. 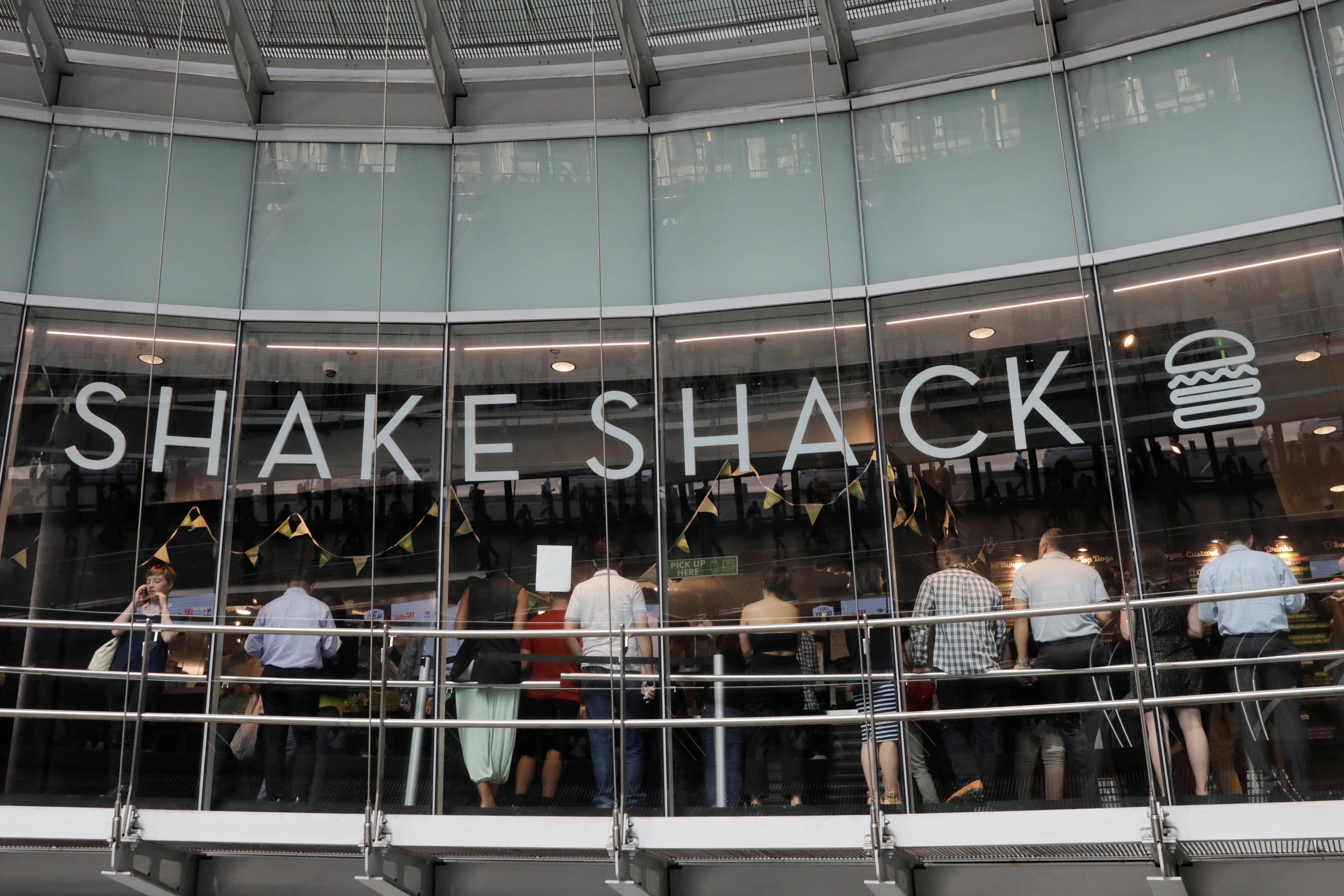 The New York City-based fast-casual chain expects “potentially significant volatility in the delivery channel throughout much of 2020,” Chief Financial Officer Tara Comonte said during an earnings call on Monday.

Shake Shack shares were down more than 12% in after-market trading on disappointing results, with revenues this year forecast between $712 million and $720 million, well below average analyst estimates. Sales in stores open at least a year missed expectations.

The company, known for its “roadside” style milkshakes and burgers, is also facing “potentially significant headwinds” due to the coronavirus outbreak in China, where it has seven stores, and concerns throughout the rest of Asia.

Shake Shack’s locations in China, Japan, Korea and other Asian markets are licensed, not company owned, but they have all experienced “acute sales impact over the last five weeks,” Comonte said, and new openings in the region for the rest of the year will be delayed.

The company went public in 2015 and is investing in aggressive expansion – a strategy that has pressured financial results in the short term.

In the fourth quarter that ended Dec. 25, same store sales dropped 3.6%, with a 1.8% increase in ticket prices offset by a 5.4% decline in traffic.

Shake Shack originally planned to roll out its exclusive partnership quickly after it was announced in August.

Instead, it decided to “transition on a market-by-market basis” as it tests different marketing strategies to move its 185 U.S. locations to Grubhub from other delivery platforms, Comonte said on Monday. Nearly half of those locations are now using Grubhub exclusively.

In the deal, Grubhub agreed to give Shake Shack its customer ordering data – a benefit most restaurants do not usually get from third-party delivery marketplaces.

Shake Shack can use the data to market personalized offers to customers as it focuses on building out its digital ordering options and its own website and mobile app.

Since the deal was announced, other delivery platforms have pushed Shake Shack lower in their listings or even removed the restaurant altogether, Comonte said.

Grubhub did not immediately reply to a request for comment.