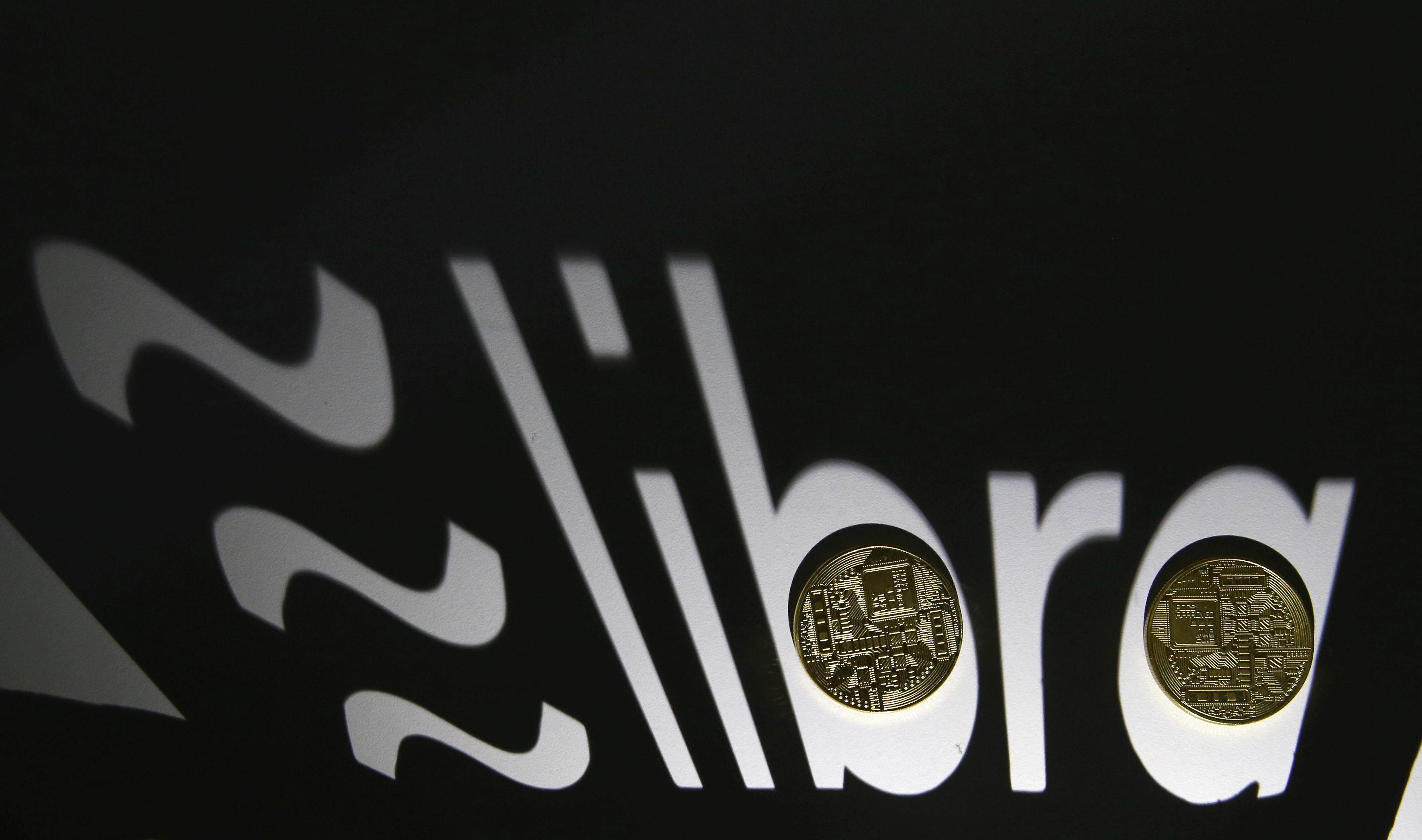 “We will work collectively to build a payment network that makes money easier to access and supports merchants and consumers everywhere,” Shopify said in a statement bit.ly/2PfrwKl.

Facebook announced in June last year its plan to launch Libra in partnership with other members of the association, but the project soon ran into trouble with skeptical regulators around the world.

Libra Association did not immediately respond to Reuters request for comment.