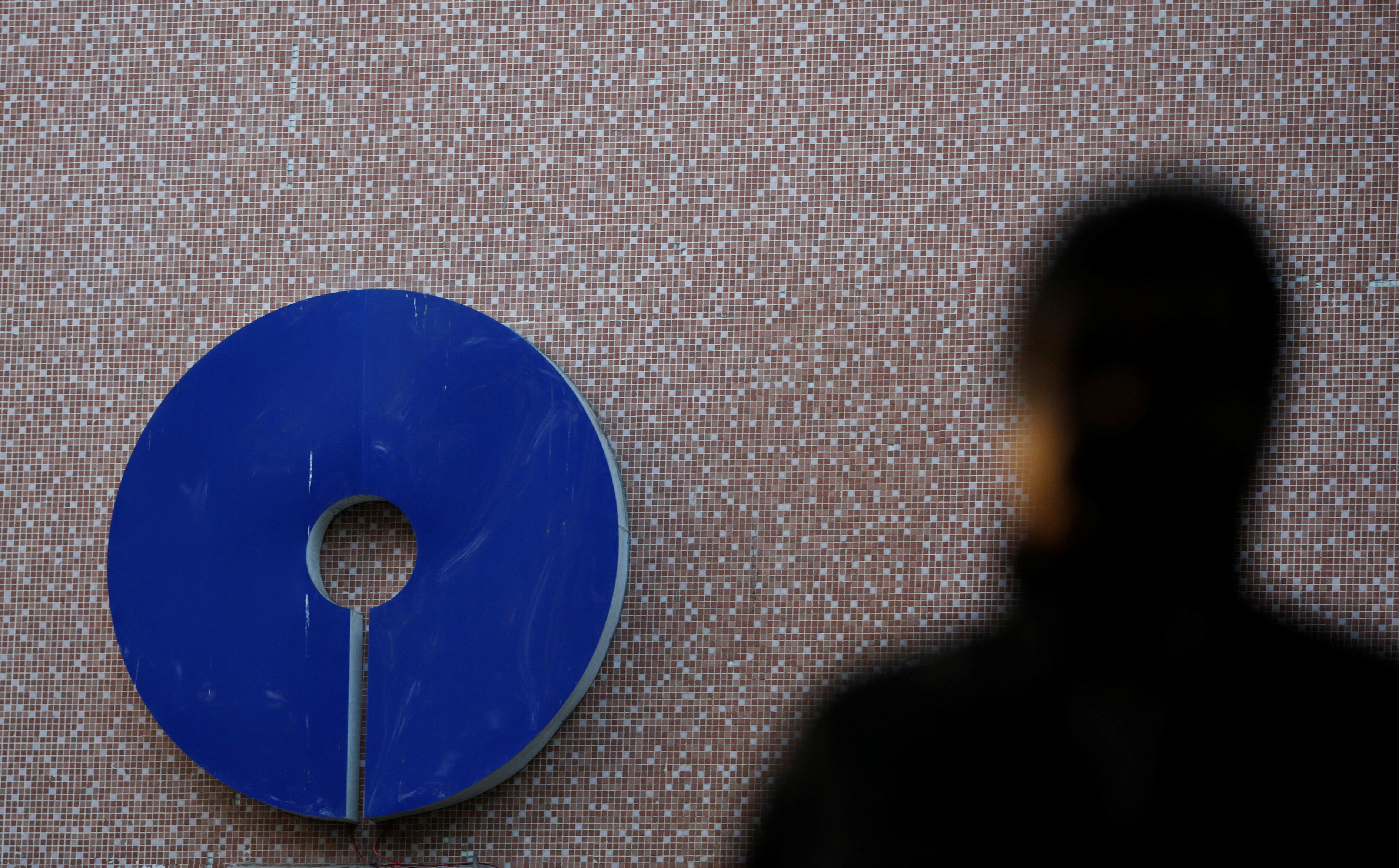 The sources, who asked not to be named as the discussions are private, said other options being considered include getting a consortium together to pool funds to bail out the lender.

One of the sources, who was present at SBI’s board meeting on Thursday, said one of the proposals included the state-run lender buying out the troubled lender and delisting it from the stock exchange.

In a regulatory filing after the meeting, SBI said its board had given it an in-principle nod to explore an investment in Yes Bank, an about-turn for SBI which had in December repeatedly denied it would play any role in aiding its competitor.

The move came as the Reserve Bank of India (RBI) placed Yes Bank under a moratorium late on Thursday, said it was taking control of it for 30 days and would swiftly work on a revival plan.

A source familiar with the matter said Kumar had to tender his resignation hours before the announcement, so that he could take on the new role.

The RBI’s shock move underscored the level of deterioration in the financial position of the lender, and the extent of the Indian government’s concern about contagion in the banking system if India’s fifth-largest private lender had collapsed.

RBI Governor Shaktikanta Das said on Friday that the rescue of Yes Bank would be done “very swiftly”.

Tilden Park, one of the investors who have been exploring an investment in Yes Bank, had also met the RBI earlier this week, according to two other sources.

However, the alternative asset manager was looking to invest less than $1 billion, said the sources, adding that amount fell well short of Yes Bank’s needs, prompting India’s banking regulator to take the reins from Yes Bank’s board on Thursday.

The amount raised would not have been enough to address its bad loans, a Yes Bank board member said, requesting anonymity. “There are a lot of NPAs (non-performing assets), more than we know.”

It is unclear whether any of the foreign investors that had been exploring investments in Yes Bank are still keen to invest.

Last month, Yes Bank said that it had received non-binding expressions of interest from JC Flowers and Tilden Park Capital Management, among others.

The bank had been trying to raise 100 billion rupees ($1.36 billion) to bolster its capital ratios.

The board member told Reuters on Friday that the company now believed that even this sum would have been inadequate and would have not even met its capital needs for write-offs on bad debts, let alone its requirements to strengthen capital ratios.

The RBI said it had been left with no option but to ask the federal government to impose a moratorium on withdrawals above 50,000 rupees.

The moratorium will likely not be extended further and it may be eased within 15 days, another government source said, adding a new board for Yes Bank may be set up in the next 4-5 days.