NEW YORK/LONDON (Reuters) – Global equities and oil rose on Tuesday as China’s promise of more stimulus and prospects of a world economic recovery cheered investors, who set aside concerns about tense rhetoric between Washington and Beijing. 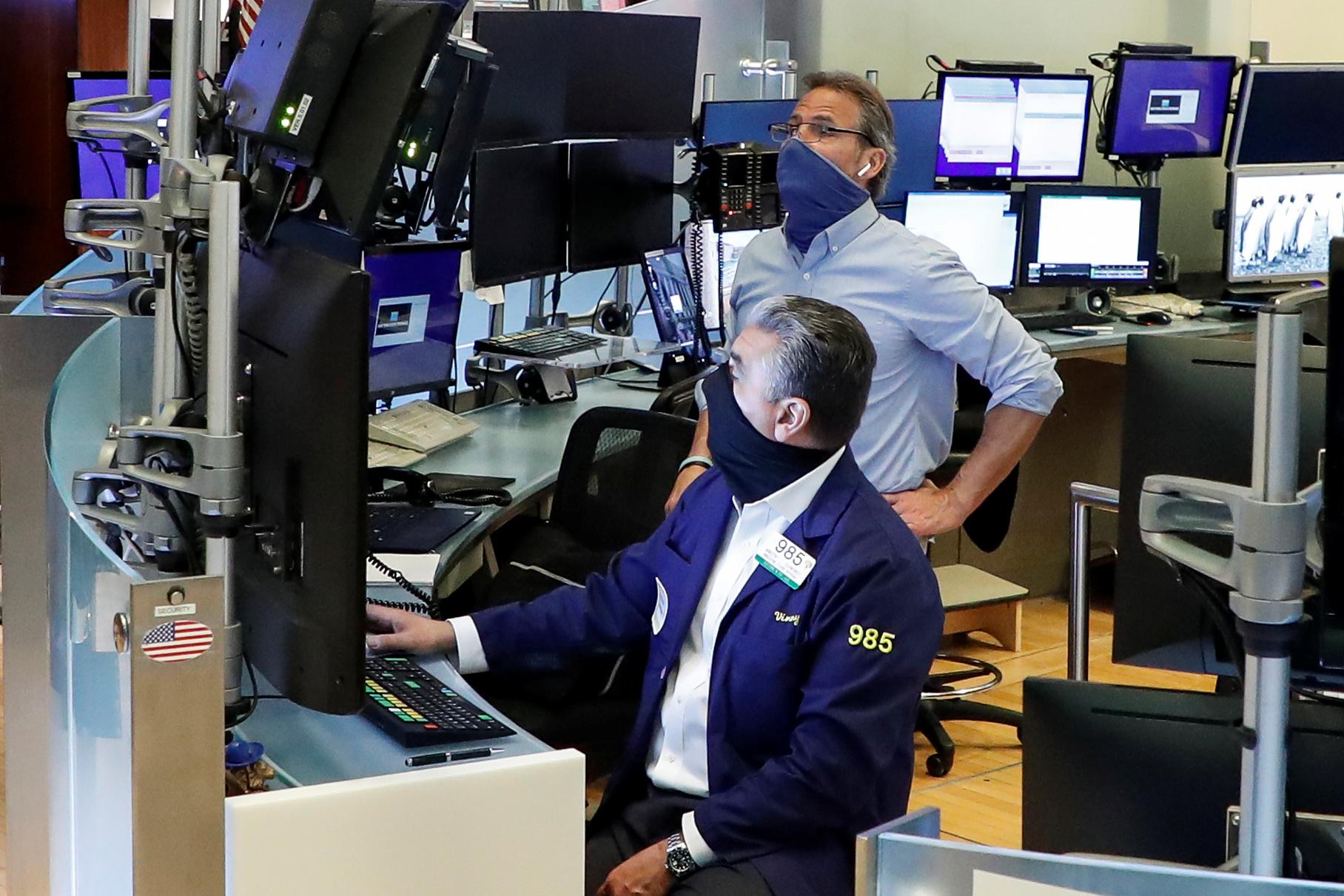 The euro got a boost from a weaker dollar as rising optimism about the easing of coronavirus pandemic lockdowns supported riskier currencies and sent safe-haven gold lower.

Crude prices rose on growing confidence that producers are following through on commitments to cut supplies and as fuel demand has picked up.

MSCI’s gauge of stock performance in 49 countries rose more than 2% at one point, as did its emerging markets index. The S&P 500 climbed past the 3,000 mark for the first time since March 5, up 37% from March lows but still off about 11% from its all-time high in February, and it closed under 3,000.

Europe was powered by a 6.9% surge in travel and leisure stocks .SXTP. On Wall Street, shares of American Airlines (AAL.O) and United Airlines Holdings (UAL.O) rose more than 15% and U.S.-listed cruise ship operators jumped about the same.

The major boost for investor sentiment is the reopening of the U.S. and global economies, said Jason Benowitz, senior portfolio manager at the Roosevelt Investment Group Inc in New York.

“Reports of economic activity, while still terrible compared to three months ago, have begun to get less bad as compared to the prior month,” Benowitz said.

Spain said quarantine-free tourism would resume next month and Germany edged toward a 9 billion-euro bailout of airline Lufthansa.

Crude prices were buoyed by Russia’s saying its oil output had dropped close to its target of 8.5 million barrels per day for May and June under the supply deal reached by major producers.

China’s central bank said it would keep pushing to lower interest rates on loans, helping offset tensions between Beijing and Washington over trade, the coronavirus and Hong Kong.