NEW YORK (Reuters) – Global equity markets slumped on Friday as the fast-spreading coronavirus drove investors into safe-havens, with gold hitting a fresh seven-year high and the yield on the 30-year U.S. Treasury sliding to an all-time low. 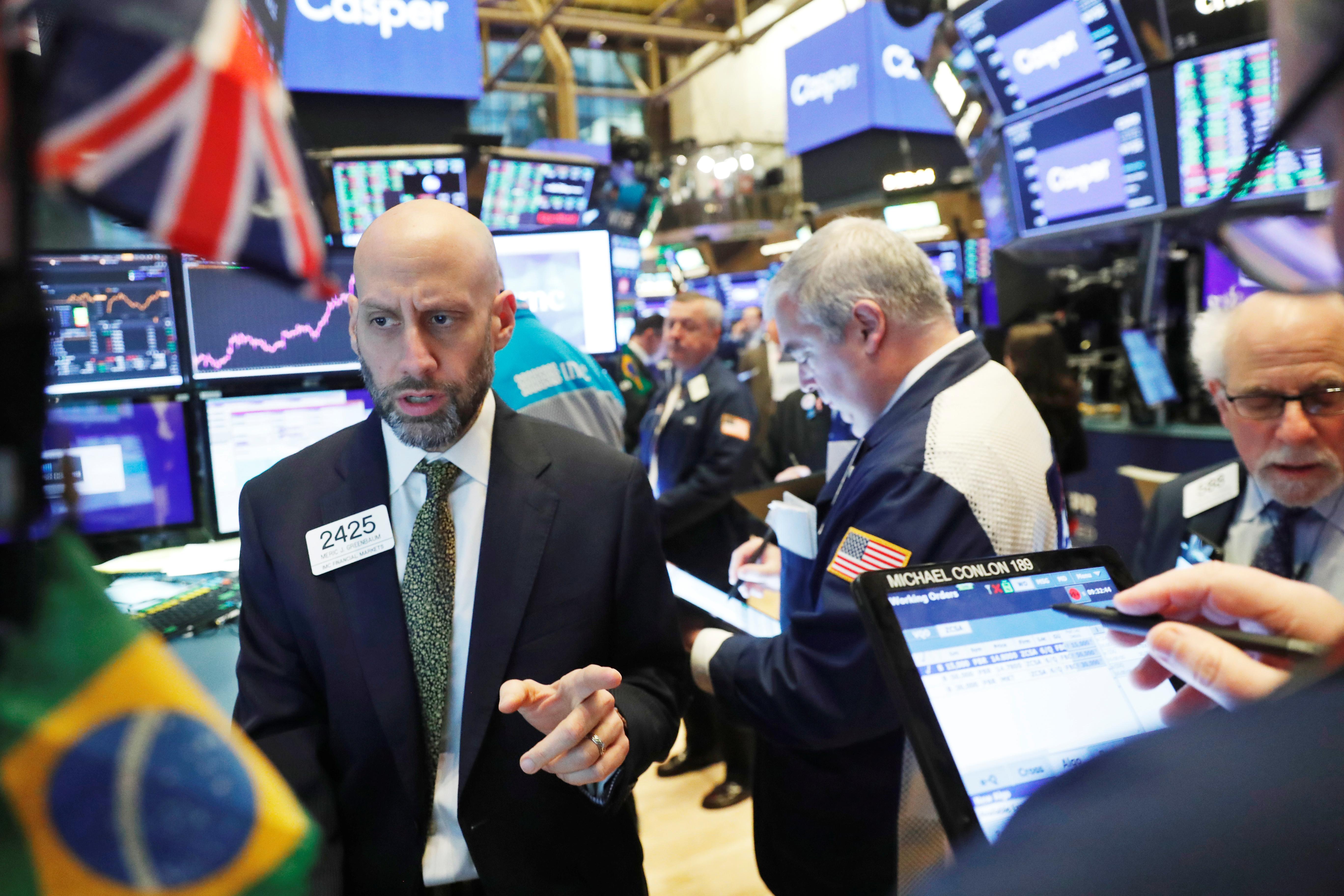 The deadly virus spread to hundreds of people in Chinese prisons, contributing to a jump in reported cases beyond the epicenter in Hubei province, including 100 more in South Korea.

The virus has emerged in 26 countries and territories outside mainland China, killing 11 people, according to a Reuters tally. Data shows mainland China had 889 new confirmed cases and 118 deaths, with the most in the provincial capital of Wuhan, which remains under virtual lockdown.

The CBOE market volatility index , the market’s “fear gauge,” rose more than 10% in the biggest single-day jump since late January. Crude oil prices slid about 1% and the U.S. dollar fell across the board.

Heading into the weekend, investors have decided to book some profits on the possibility of more coronavirus news, said JJ Kinahan, chief market strategist at TD Ameritrade.

The coronavirus has become this year’s worry, much as the U.S.-China trade war was in 2019, he said.

The pan-European STOXX 600 index lost 0.49% as shares fell from record highs on Thursday. A raft of disappointing earnings added to fears about the global impact of the coronavirus outbreak.

U.S. stocks were beaten down by concerns about the virus and after data showed U.S. business activity stalled in February, signaling a contraction for the first time since 2016.

A flash reading of the IHS Markit services sector Purchasing Managers’ Index dropped to its lowest level since October 2013. The manufacturing sector also clocked its lowest reading since August.

While markets have largely brushed aside fears of long-term economic damage from the virus, a steady drip of new cases in countries beyond China has kept concerns alive.

Yields on the benchmark 10-year U.S. Treasury note fell below 1.5% for the first time since early September, while the 30-year long bond fell to 1.892%, an all-time low.

Oil prices slid as investors fretted about crude demand being pinched by the impact of the coronavirus outbreak, while leading producers appeared to be in no rush to curb output.

Bullion has risen 3.6% so far this week, on track for its best week since early August.