NEW YORK (Reuters) – Oil prices tumbled and global equity markets slid on Tuesday after Apple Inc said it was unlikely to meet its sales guidance because of the coronavirus outbreak in China, a warning highlighting the epidemic’s threat to global growth and corporate profits.

China reported its fewest new coronavirus infections since January and its lowest daily death toll in a week, but the World Health Organization said data suggesting the epidemic had slowed should be viewed with caution.

Apple said on Monday that manufacturing facilities in China that produce its iPhone and other electronics had begun to reopen, but were ramping up more slowly than expected.

The disruption in China will result in fewer iPhones available for sale around the world, making Apple one of the largest Western firms to be hurt by the outbreak.

Gold climbed more than 1% to a two-week high as investors sought safety in the wake of Apple’s warning and the price of Brent, the global crude benchmark, fell below $57 a barrel.

Forecasters, including the International Energy Agency (IEA), have cut 2020 oil demand estimates because of the virus.

HSBC Holdings PLC’s (HSBA.L) announcement that it would shed $100 billion in assets, shrink its investment bank and revamp its U.S. and European businesses in a drastic overhaul added to concerns about the impact of the coronavirus.

The UK-based bank, whose huge Asian operations are headquartered in Hong Kong, said the coronavirus epidemic had significantly impacted staff and customers. HSBC shares fell 6.35%, leading the FTSE 100 index .FTSE to close down 0.69%.

“We’re seeing some renewed weakness in the stock markets following the announcement by Apple,” said Saxo Bank analyst Ole Hansen. “It’s having a global impact on supply chains and shipments – this will have a negative impact on growth expectations.”

The dollar rose to nearly a three-week high against the euro after Germany’s ZEW survey of economic sentiment showed slumping investor confidence in Europe’s largest economy.

The ZEW research institute said in its monthly survey that investors’ mood deteriorated far more than expected in February on worries the coronavirus would crimp world trade.

The survey added to expectations the German economy will lose more momentum in the first half as slumping exports keep manufacturers mired in a recession. 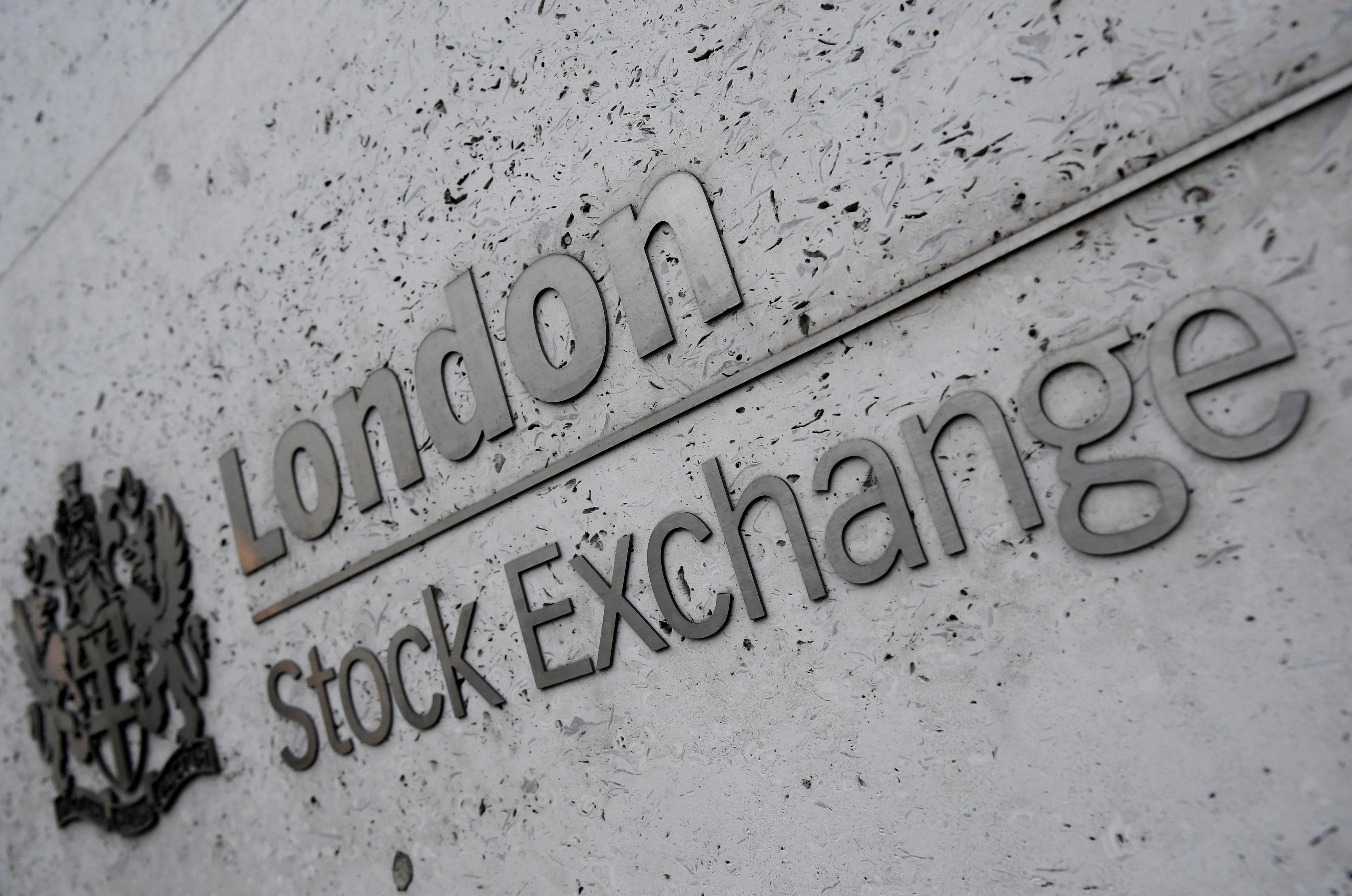 The slide in oil prices was pressured by concerns over the impact on crude demand from the coronavirus outbreak in China and a lack of further action by the Organization of the Petroleum Exporting Countries and allies to support the market.