NEW YORK (Reuters) – Stocks across the globe fell by the most since mid-2016 on Monday and oil prices tumbled as a jump in coronavirus cases outside of China drove investors to the perceived safety of gold and government bonds on fears of the impact on the global economy.

Despite the spike in coronavirus cases reported in Italy, South Korea and Iran, the head of the World Health Organization said that “using the word ‘pandemic’ now does not fit the facts but may certainly cause fear.

“We must focus on containment while preparing for a potential pandemic,” Tedros Adhanom Ghebreyesus told reporters in Geneva, adding that the world was not witnessing an uncontained spread or large-scale deaths.

Concerns over the hit to economic growth and uncertainty over the stress to supply chains triggered selling in stocks and other high-risk assets.

“It is not as though the numbers have changed dramatically; but what has changed is the geography, which adds a new level of concern,” said Art Hogan, chief market strategist at National Securities in New York.

“What the market is trying to predict here is ‘How large will this get globally, and when will it start to peak?’”

The pan-European FTSEurofirst 300 index lost 3.76% with Milan’s stock market down more than 5% after a spike in cases of the virus left six dead in Italy and parts of the country’s industrial north in virtual lockdown. [.EU] 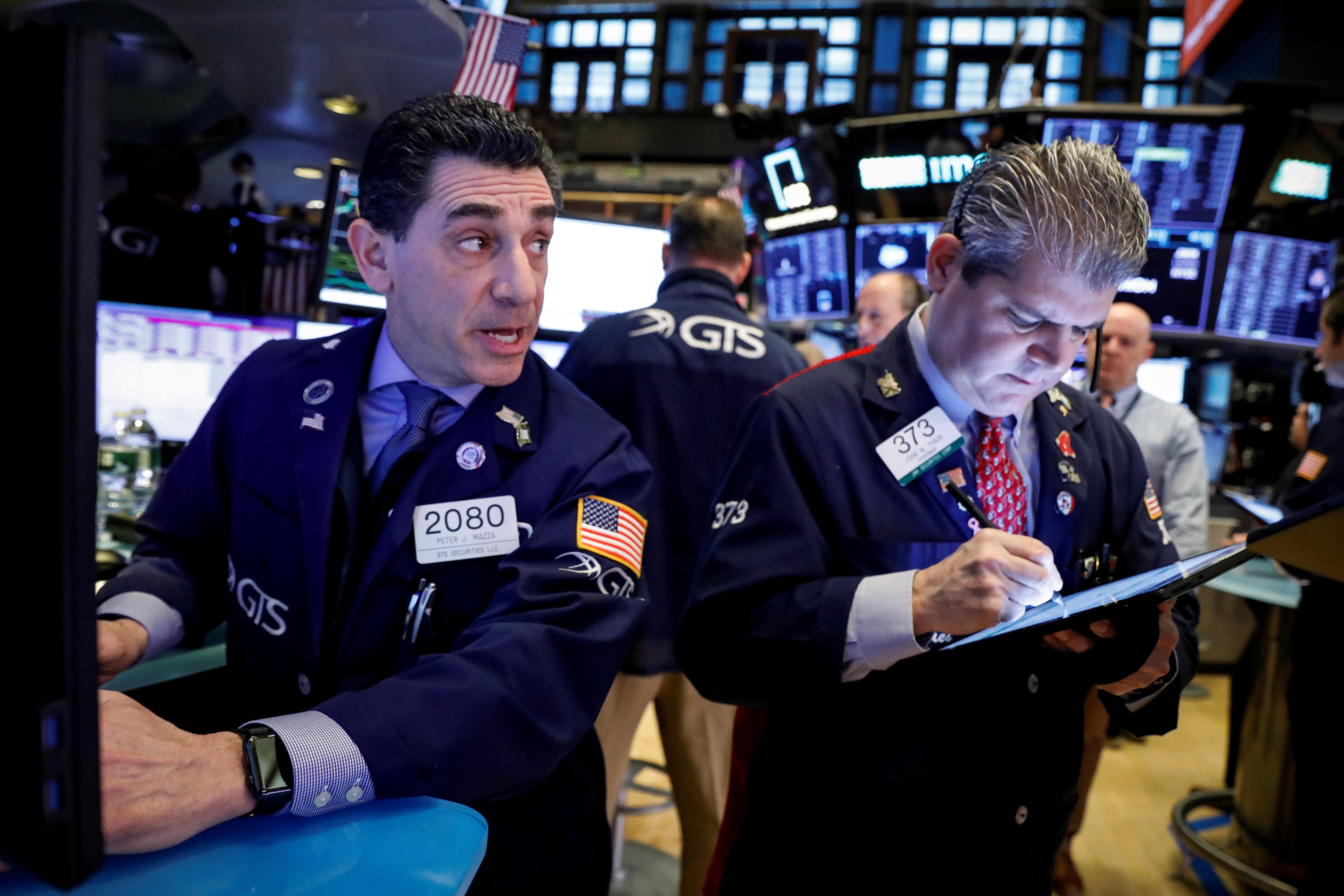 The virus has now killed more than 2,500 people in China, which has reported some 77,000 cases, and spread to 29 other countries and territories, with a death toll of more than two dozen outside of China, according to a Reuters tally.

Iran, which announced its first infections last week, said it had confirmed 61 cases and 12 deaths, with most cases in the holy city of Qom. Kuwait, Bahrain, Oman, Afghanistan and Iraq reported their first new coronavirus cases, all in people who had been to Iran.

“The idea that the coronavirus has been fully contained has been firmly banished,” said Chris Beauchamp, chief market analyst at IG. “This means the economic forecasts of the impact, such as they are, will need to be revised, with a greater impact now to be expected.”

Korea’s won was down 1% and emerging-market currencies, from Mexico’s peso and Turkey’s lira to Poland’s zloty and Russia’s ruble, were all in the red.

“As the virus spreads globally, additional downside revisions in oil demand for this year may be required,” Jim Ritterbusch, president of Ritterbusch and Associates, said in a note.

“The accelerated sell-off in the stock market has become difficult for the oil market to ignore,” he said.

Yields on top-rated, tax-exempt U.S. municipal bonds fell to all-time lows of 1.01% in 10-year paper and 1.6% in 30-year debt, according to Municipal Market Data.