FRANKFURT/RIYADH (Reuters) – For many people, the language of European Central Bank policymakers is so impenetrable, it could be beamed from another planet. 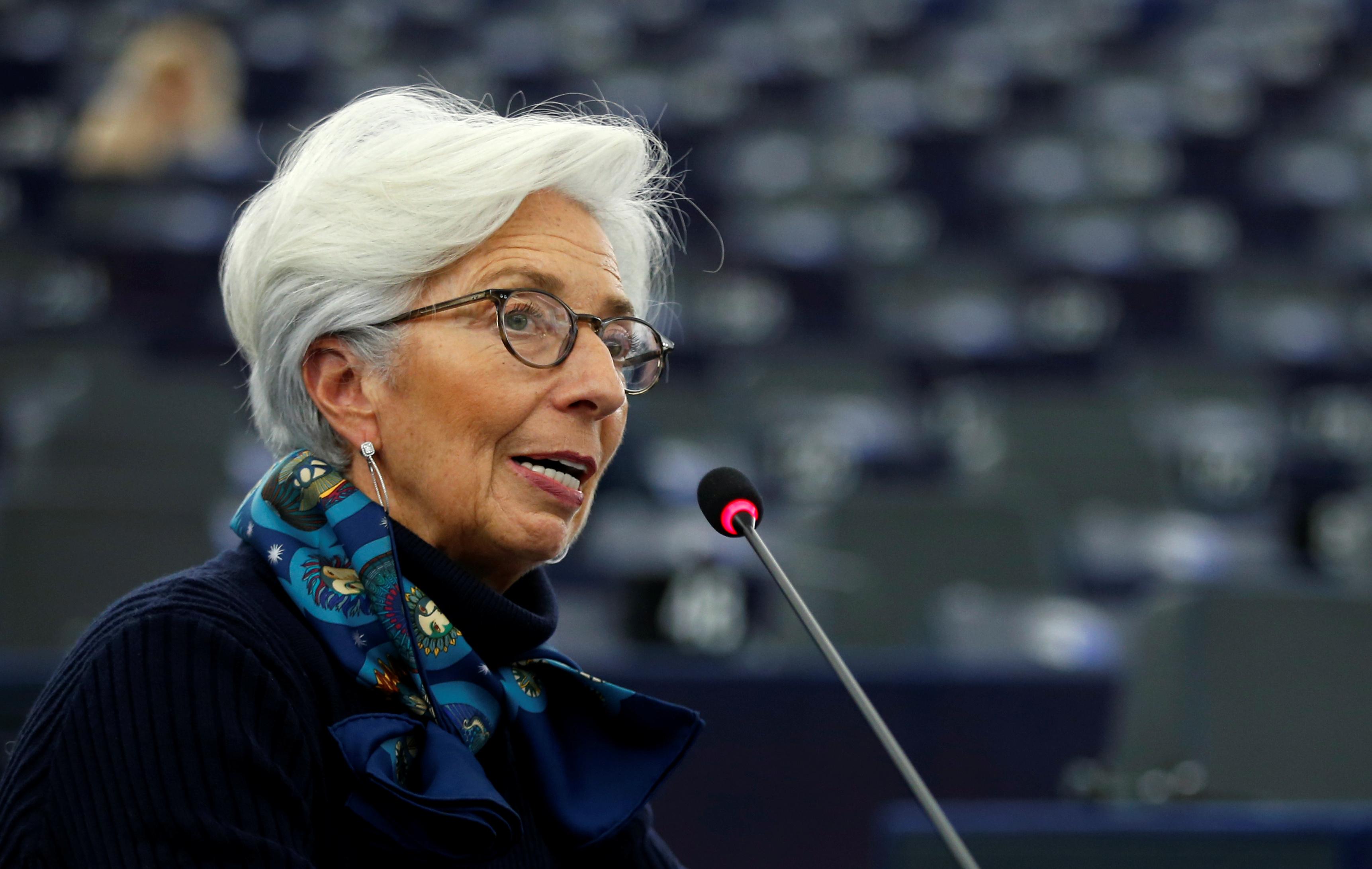 Now, however, the ECB experts are in for a dose of real life as they meet audiences ranging from students to clergy this year to get their views on inflation and feedback on the central bank’s work, six officials told Reuters.

The series of events, called “ECB Listens” after a similar initiative by the Federal Reserve, illustrates a marked change in style under new President Christine Lagarde, a former politician with a penchant for public relations.

Just last October her predecessor, then President Mario Draghi, had expressed his reservations about communicating with the public at large rather than finance aficionados.

“One has to be cautious about that because as soon as you change your audience, you change your language and you naturally step into a different realm: the realm of politics,” he said.

The change of tack could also be an indication of the quandary the euro zone’s central bank finds itself over the adequacy of the inflation data used to justify trillions of euros worth of monetary stimulus to support Europe’s economy.

Surveys show households in the euro zone perceive inflation to be far higher than official data. Some ECB policymakers suspect this is because the data does not factor in changes in the price of homes occupied by their owners – a key measure of financial health for millions of people.

The ECB will kick off proceedings, part of a year-long strategic review, with an event in Brussels on March 26, according to the sources who are on or close to the ECB’s Governing Council. Each of the euro zone’s 19 national central banks has been asked to hold at least one such meeting by the summer, they said.

The ECB is unlikely to make any communication about the outcome of its review, which could see it redefine its inflation target, until well after the end of the public consultations, the officials added.

This would dash the hopes of some policymakers, including Slovak central bank governor Peter Kazimir, who have said they would like to see the ECB’s revised inflation target published early, in time for its annual forum in Sintra, Portugal starting on June 29.

“It would look pretty awful if we put out substantial communication on the review in June because that would mean we are not taking the feedback seriously,” said one of the sources, who all spoke on condition of anonymity because the ECB’s deliberations are private.

The public meetings will see small entrepreneurs, academics, students, pensioners and even priests invited to give ECB policymakers a piece of their mind on inflation as well as other topics ranging from climate change to digital currencies.

However, the public meetings may draw accusations from some quarters of simply being a public-relations exercise.

The sources themselves were unanimous in believing input from the public was unlikely to sway deliberations on how to reset the ECB’s definition of price stability, currently worded as an inflation rate “below, but close to 2%”.

Rather, policymakers are keen to understand why perceptions of inflation are so high and why salary growth is comparatively sluggish.

They will also try to explain the ECB’s activities in simpler language, in line with the personal style of Lagarde, a former French finance minister and head of the International Monetary Fund.

“There is a covert goal of spreading the ECB’s message to the people,” one of the sources said. “It’s an experiment in a new communication approach.”