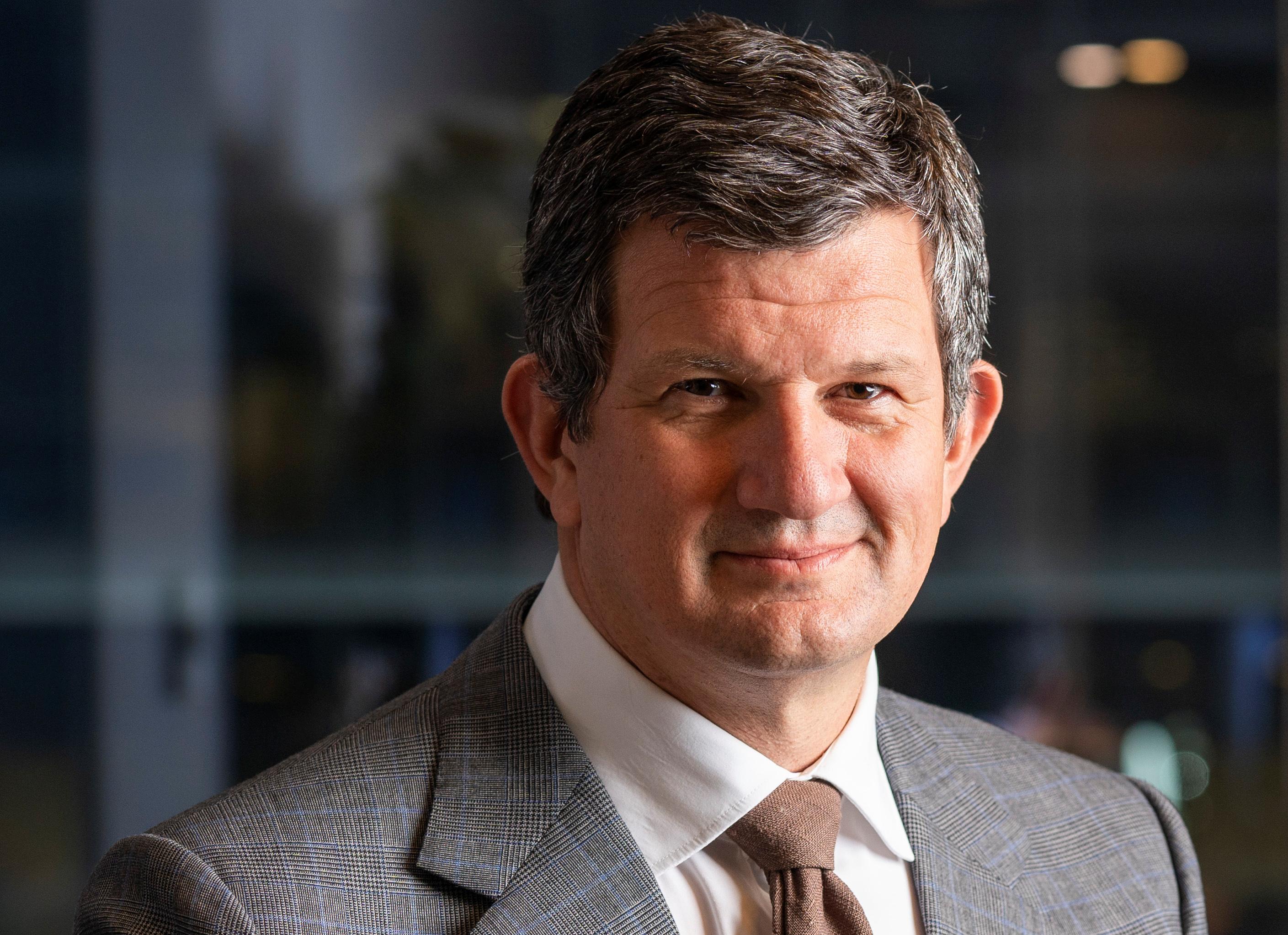 The parent of Reuters News also announced higher-than-expected fourth-quarter earnings, reporting a 60% year-on-year rise in operating profit, helped by lower costs and investments following the separation of the Financial and Risk (F&R) business.

Hasker, 50, most recently a top executive at Hollywood talent agency CAA and a senior adviser to TPG Capital, will assume his new role on March 15, Thomson Reuters said. Smith, a former journalist who oversaw a period of major change at the company, will stay on for a transition period and become chairman of the Thomson Reuters Foundation.

Stephane Bello, Chief Financial Officer, will also step down from his role and will be succeeded by Mike Eastwood, current Senior Vice President of Corporate Finance. Bello will oversee strategy and business development into 2021, the company said.

Neil Masterson and Brian Peccarelli will continue in their roles as joint chief operating officers at the company.

Thomson Reuters maintained its organic revenue growth target of 4% to 4.5% in 2020 and said its margins will be a little higher than it forecast in October and also above 2019 levels.

Adjusted earnings in the fourth quarter rose to $216 million or 37 cents per share from $135 million or 19 cents a share a year ago. Analysts, on average, expected 33 cents a share, according to IBES from Refinitiv.

The news and information provider posted a 4% rise in organic revenues to $1.58 billion and showed higher sales in each of its three largest divisions: Legal Professionals, Corporates and Tax & Accounting Professionals. The Reuters News division saw organic revenue of $164 million, up 5 percent.

“If you ask me what I am most proud of is the people in Thomson Reuters, and what we do every day and the difference that we make in the world,” Smith said in an interview. Regarding Hasker, Smith added, “He’s going to focus on … accelerating the growth rate and new plans, and I think he’ll be able to do that.”

The company, controlled by Canada’s Thomson family, said the board of directors approved an 8-cent per share hike in the annual dividend, to $1.52 per share.

In recent years, Thomson Reuters had cut costs and shed some businesses as it recovered from the fallout of the financial crisis in 2008.

Smith’s defining accomplishment was the sale he engineered of a 55% stake in the company’s financial division in 2018 to Blackstone Group Inc (BX.N), valuing the business at $20 billion. Blackstone subsequently struck a deal to sell the unit, now called Refinitiv, to the London Stock Exchange Group Plc (LSE.L).

Shares of Thomson Reuters have more than doubled since the Refinitiv deal, and have tripled since Smith took over as CEO in 2012.

With Thomson Reuters back on strong footing under Smith’s leadership, the board wanted to recruit an executive who would chart a long-term growth strategy for the company, two sources familiar with the matter said.

Hasker, who was a senior advisor at private equity firm TPG and who worked at McKinsey & Co as a media consultant, was selected by Thomson Reuters’ board based on his experience in building platforms and running businesses that collect and analyze data, two sources familiar with the matter said.

At Nielsen, which is primarily known for its TV ratings measurement business, Hasker helped accelerate the company’s transformation into a data and analytics firm tracking media consumption and consumer purchases, former colleagues said.

He negotiated partnerships with Facebook Inc (FB.O) and others to develop measurement tools at Nielsen to help advertisers identify the age, gender and location of people across the internet, one of the former colleagues said.