WASHINGTON (Reuters) – U.S. business inventories fell more than expected in April as the COVID-19 crisis depressed imports, suggesting inventory investment could again be a drag on economic output in the second quarter. 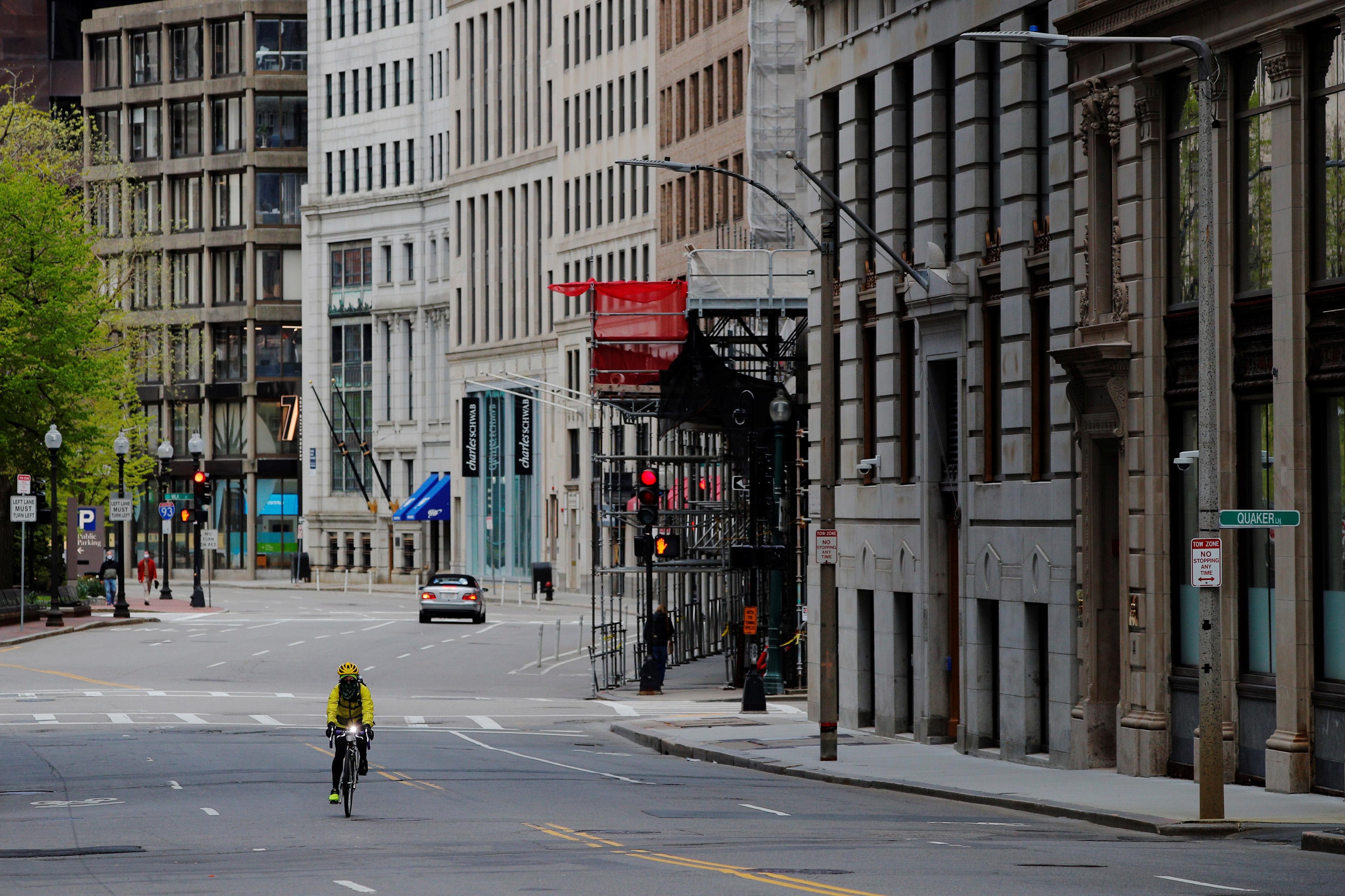 The Commerce Department said on Tuesday business inventories dropped 1.3% in April after falling 0.3% in March. Inventories are a key component of gross domestic product.

Retail inventories plunged 3.7% in April, instead of 3.3% as estimated in an advance report published last month. That followed a 1.1% increase in March.

Motor vehicle inventories dived 8.4% rather than 8.3% as previously reported. Retail inventories excluding autos, which go into the calculation of GDP, fell 1.1% as reported last month.

A drawdown of inventories contributed to GDP shrinking at a 5.0% annualized rate in the first quarter, the sharpest pace of contraction since the 2007-2009 Great Recession.

The National Bureau of Economic Research, the arbiter of U.S. recessions, declared last week that the economy slipped into recession in February. Inventory investment has subtracted from GDP for four straight quarters. The drag in recent quarters reflects declining imports, which have been depressed by the White House’s trade war with China and the COVID-19 pandemic.

Goods imports tumbled to more than a nine-year low in April.

Business sales plummeted 14.4% in April after declining 5.2% in the prior month. At April’s sales pace, it would take 1.67 months for businesses to clear shelves, up from 1.45 months in March.