NEW YORK (Reuters) – The coronavirus outbreak has yet to spread meaningfully to U.S. shores, but fears of it alone have already eviscerated some $2 trillion of American stock market value, setting off a market rout that could stymie consumer spending – even before other economic effects of the disease are felt. 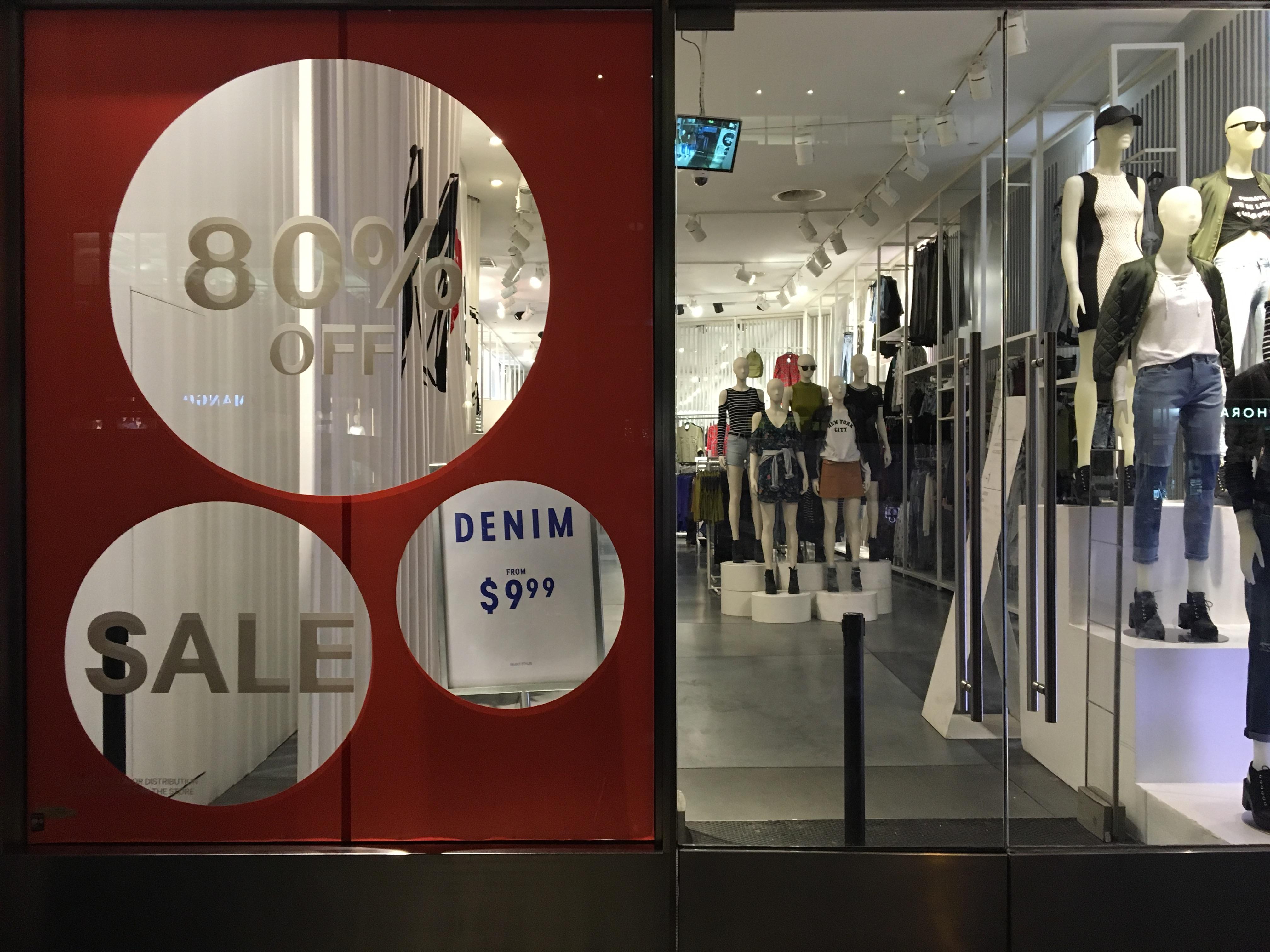 Economists now see the virus, its effect on markets and its potential to dampen consumer confidence as the biggest risk to a record-long economic boom.

“The tightening of financial conditions I think is really the key game changer in this outbreak,” said Gregory Daco, chief U.S. economist for Oxford Economics.

The rise in global cases and warnings that the virus could spread in the United States caused stocks to fall, the dollar to strengthen and corporate spreads to widen, Daco said. That volatility also means some consumers with an eye to retirement may curtail their spending, he added. “You tend to be more cautious about your outlook because you’re worried,” Daco said.

While stock market rallies do not always lead to a pickup in consumer spending, Americans have scaled back consumption during previous bouts of market volatility.

In December 2018, for instance, when the S&P 500 Index .SPX fell 9.2% in its biggest monthly drop since the financial crisis, the Commerce Department’s measure of core retail sales plunged 3% from the month before.

Through Tuesday, the S&P 500 had fallen 7.6% from its record high last Wednesday, wiping out more than $2.1 trillion of value in just four days, a historic loss in paper wealth.

A prolonged market slump could deal a bigger blow to the U.S. economy than some of the other effects stemming from the shutdowns in China, such as disruptions to supply chains for American companies, because it could directly affect the consumer, said Mark Zandi, chief economist at Moody’s Analytics. “The American consumer really is the firewall between an expanding economy and a recession,” Zandi said.

Baby boomers, who account for a large portion of consumer spending, are often quick to cut back on unnecessary expenses during periods of market volatility because they become worried about retirement, Zandi said. In contrast, they aren’t as eager to boost spending when the stock market is rising because the bulk of their investments are held in their nest eggs, he said.

Wealthy consumers, who have large stakes in the stock market and make up a substantial share of consumer spending, could also reduce their spending, said Danielle DiMartino Booth, founder of Quill Intelligence and a past adviser to former Dallas Fed President Richard Fisher. This could lead to reduced sales of luxury goods and lower spending on hotel stays, Booth said.

U.S. consumer confidence dropped slightly last week as fears over the coronavirus spread and began to push down stock prices, according to Morning Consult’s Index of Consumer Sentiment. Consumers’ outlook is still more optimistic than it was last fall, when concerns about the trade war were rising, but the report showed consumers are worried the virus could slow global growth and eventually hit their local economies.

A more dramatic hit to spending and the U.S. economy would appear if there were to be cases of coronavirus in major cities such as New York, Washington, D.C., or San Francisco, said Daco. That could lead to the shutdown of major events, cause more people to stay home and result in a reduction in airport traffic, he said.

The U.S. Centers for Disease Control and Prevention on Tuesday urged Americans to prepare for the coronavirus to spread further. As of Wednesday, there were 59 confirmed cases in the United States.

Efforts to contain the spread of the virus can be “disruptive” for the economy, said Diane Swonk, chief economist for Grant Thornton. Governments trying to battle the potential effects on economic growth need to keep an eye on global developments as well as domestic trends, she said.

“This is a unique shock,” Swonk said. “Unlike natural disasters there’s no rebuilding afterwards. There are some things that are permanently lost and it’s harder to use fiscal tools and monetary tools to get out of it.”