WASHINGTON (Reuters) – U.S. home sales fell in January amid a dearth of houses, but the supply squeeze is likely to ease as building permits and the number of homes under construction are at levels last seen nearly 13 years ago. 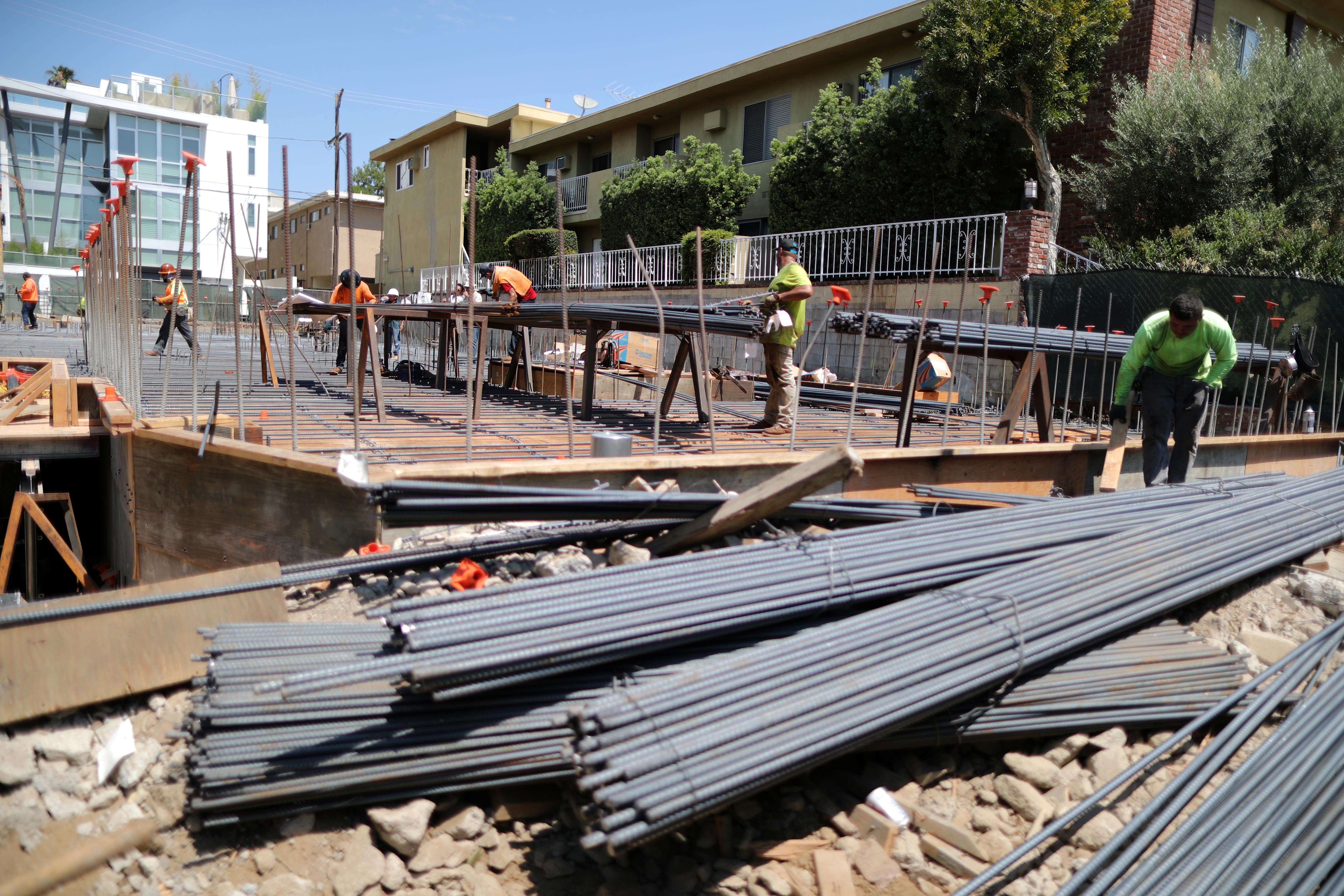 December’s sales pace was revised down to 5.53 million units from the previously reported 5.54 million units.

Economists polled by Reuters had forecast existing home sales falling 1.8% to a rate of 5.43 million units in January. Last month, existing home sales were unchanged in the Northeast and rose in the Midwest and the populous South. But sales tumbled in the West, the country’s most expensive region.

Existing home sales, which make up about 90% of U.S. home sales, surged 9.6% on a year-on-year basis in January.

U.S. financial markets were little moved by the data.

The housing market is being boosted by the lowest mortgage rates in more than three years and could help to keep the economic expansion, now in its 11th year, on course, amid risks from the coronavirus, slowing consumer spending and weak business investment. The Federal Reserve cut interest rates three times last year and is expected to keep monetary policy unchanged at least through 2020.

But the housing market, which accounts for about 3.1% of gross domestic product, remains constrained by a lack of homes, especially in the lower-priced segment of the market, because of land and labor shortages.

There were 1.42 million previously owned homes on the market in January, down 10.7% from a year ago. That was the lowest January inventory since 1999. The median existing house price increased 6.8% from a year ago to $266,300 in January.

At January’s sales pace, it would take 3.1 months to exhaust the current inventory, up from 3.0 months in December and down from 3.8 months from a year ago. A six-to-seven-month supply is viewed as a healthy balance between supply and demand.

Last month, houses for sale typically stayed on the market for 43 days, up from 41 days in December, but down from 49 days a year ago. Forty-two percent of homes sold in January were on the market for less than a month.

First-time buyers accounted for 32% of sales last month, up from 31% in December and 29% a year ago.