(Reuters) – A Missouri jury’s $265 million award to peach grower Bill Bader in his lawsuit against herbicide providers Bayer and BASF has raised the stakes for the two companies as at least 140 similar cases head to U.S. courts later this year. 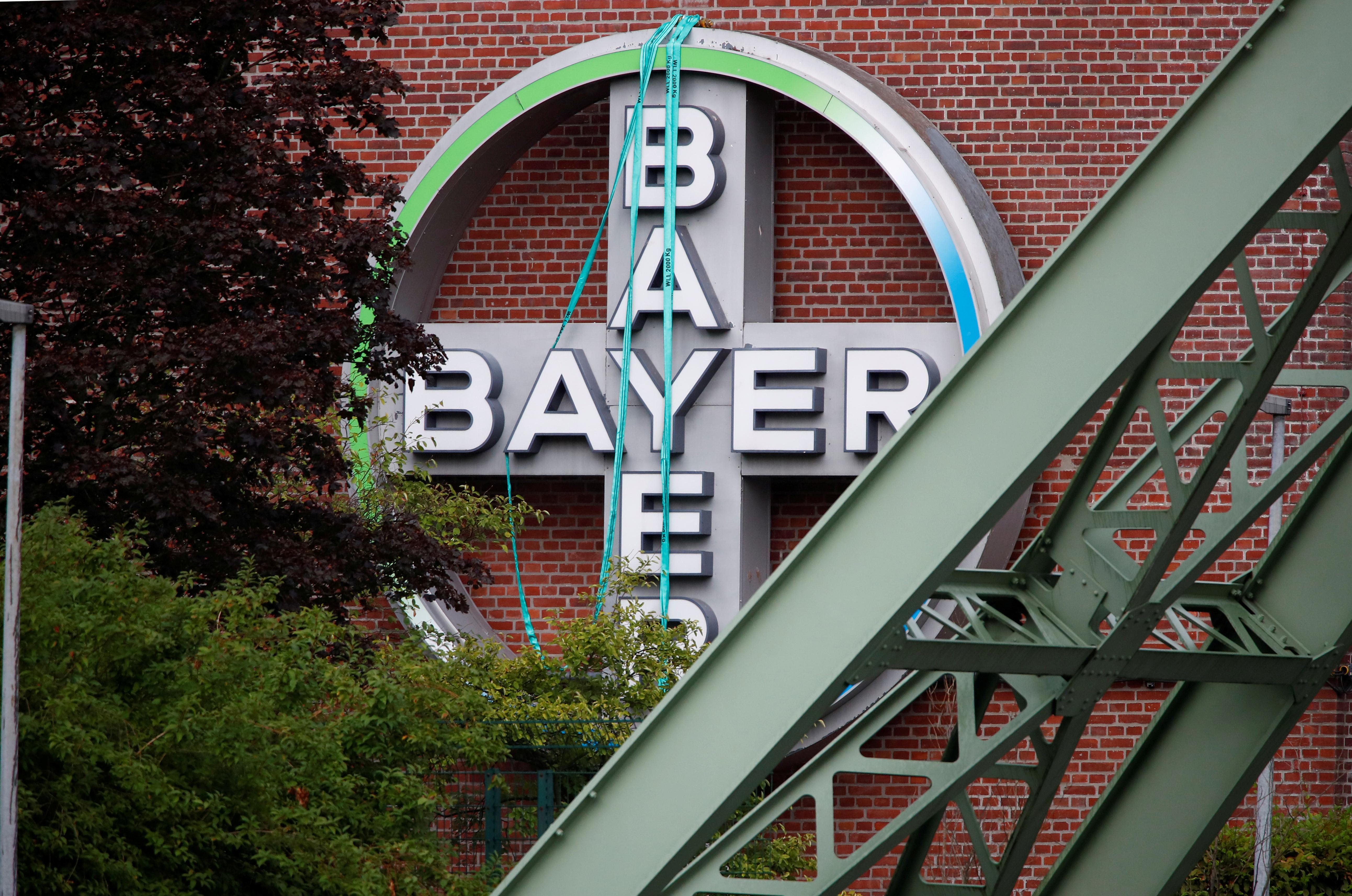 A jury in U.S. District Court in Cape Girardeau, Missouri, handed Bader, the state’s largest peach farmer, $15 million in actual and $250 million in punitive damages. He sued the companies saying his 1,000-acre orchard was irreparably harmed by herbicide that they produce, which drifted onto its trees from nearby farms.

The three-week trial was the first case in the United States to rule on the use of dicamba-based herbicides alleged to have damaged tens of thousands of acres of U.S. cropland. The herbicide can become a vapor and drift for miles when used in certain weather, farmers have claimed.

Bayer said it was “disappointed with the jury’s verdict,” and plans to appeal. BASF said in a statement it was evaluating its next steps. Both companies said their dicamba-based herbicides are safe when used as directed.

Bayer also faces separate multi-billion-dollar litigation over the Roundup weedkiller made by Monsanto, the U.S. firm it took over for $63 billion in 2018. Monsanto made Roundup and dicamba, and Bayer is being sued over both products.

“We believe the evidence presented at trial demonstrated that Monsanto’s products were not responsible for the losses,” Bayer said.

Bayer and BASF face other dicamba lawsuits that could begin late his year and before the same judge in Missouri, said attorney Billy Randles, whose firm represented Bader and also represents dozens of others with similar claims.

“These are all the same” allegations, said Randles. “They claim negligent design, failure to warn and all allege a joint venture” between Bayer and BASF. The jury found the two equally liable for the damages.

Bader Farms, in southern Missouri near the Arkansas border, said it lost many trees when the herbicide containing dicamba was used on nearby soybean and cotton farms and drifted onto its property.

The U.S. Environmental Protection Agency imposed restrictions on the use of dicamba in November 2018 over concerns about potential damage to nearby crops.

“As long as dicamba is around, it’s not viable,” Randles said of the orchard.