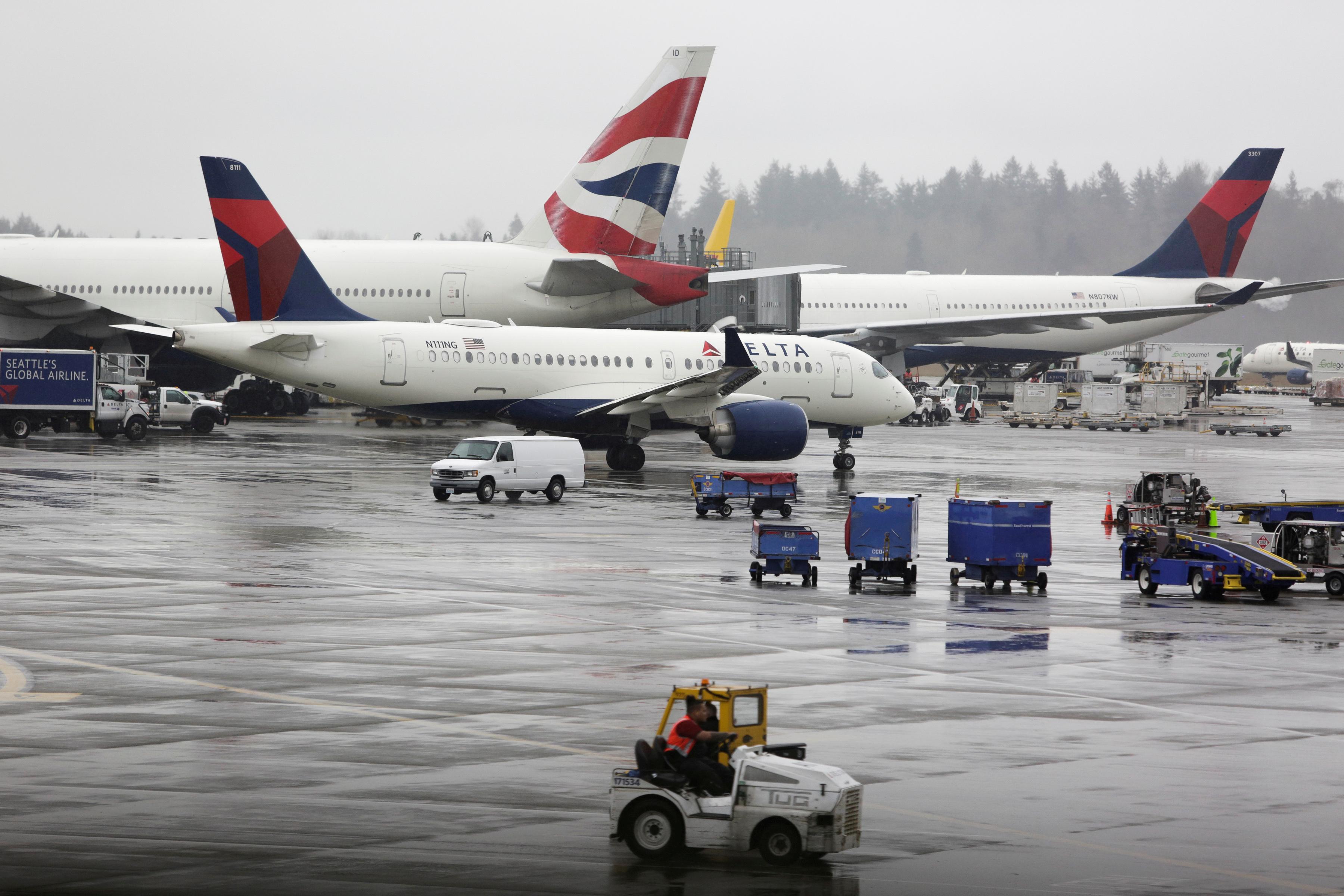 The department said air carriers that fly between cities five days a week or more would need to provide at least one flight per day five times a week between the points.

For those with fewer than one a day five times a week, they would only need to fly once per week. For cities where there are multiple airports, carriers could consolidate operations at a single airport.

The department said airlines could seek waivers for specific flights saying that “even with these reduced service levels, it may not be practicable for covered carriers to serve all points previously served.”