WASHINGTON (Reuters) – The Federal Aviation Administration (FAA) on Tuesday proposed that airlines complete inspections on a key component that could make Boeing 737 MAX airplanes vulnerable to lightning strikes and interference from high-power radio frequency transmitters before returning to service. 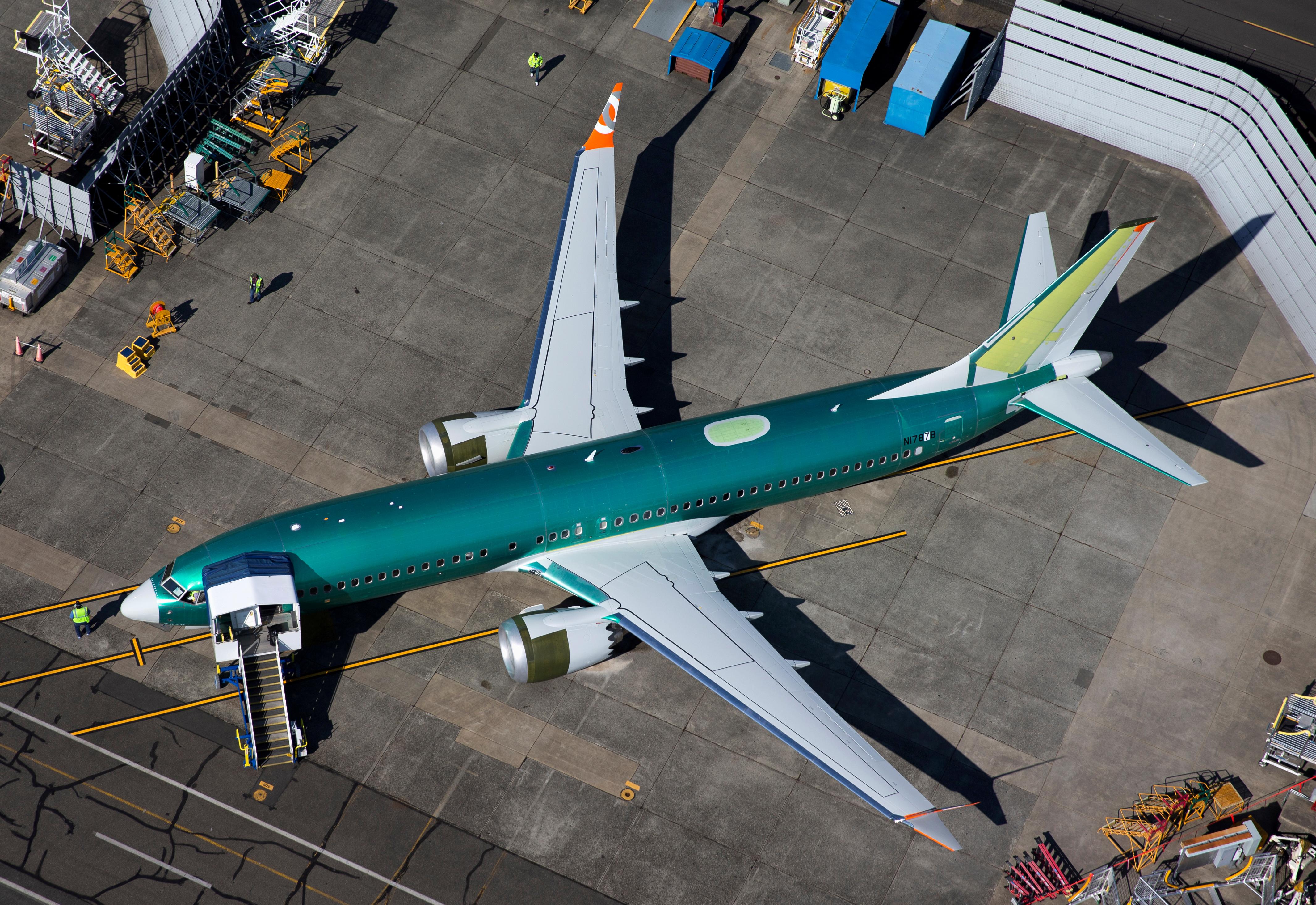 Boeing Co (BA.N) in December issued a service bulletin that disclosed procedures for detailed inspections and repairs or replacement if needed for panels on top of the engine housing that may not ensure adequate shielding of the underlying wiring.

Boeing said in the December bulletin that owners had six months to complete inspections and repairs, but the FAA is now proposing that the actions be conducted before the airlines make further flights because of the “potential for a common-cause failure of both engines.”

Boeing said on Tuesday it agreed with the FAA recommendation. Boeing said in December the issue impacted airplanes built between February 2018 and June 2019 and as a result “the protective foil inside the composite panels may have gaps.”

The 737 MAX, Boeing’s best-selling plane, has been grounded since March 2019 after crashes in Indonesia and Ethiopia killed 346 people. Reuters reported earlier a key certification test flight is not expected until April at the earliest.

The FAA said excessive rework of the surface of the inner foil layer of those panels could result in cuts that could expose wiring to potentially unsafe interference “inducing spurious signals that could cause a loss of engine thrust control.”

After the inspections, airlines will replace any excessively reworked panels, and modify an assembly to ensure adequate electrical bonding.

The FAA also said it was unclear that Boeing’s service bulletin included all airplanes affected and expanded the number of planes covered. The agency estimates that the proposed directive affects 128 U.S. registered airplanes and all costs will be covered by Boeing under warranty. The public will have until late March to comment on the proposal.

Two officials said additional airworthiness directives related to the MAX are expected to be released by the FAA in the coming weeks.

The FAA is still reviewing Boeing’s proposal that the manufacturer need not separate or move wiring bundles on the 737 MAX that the FAA has warned could short-circuit with catastrophic consequences.

Boeing is also still working on a software update to address an indicator light issue associated with the stabilizer trim system that incorrectly illuminated in the flight deck.