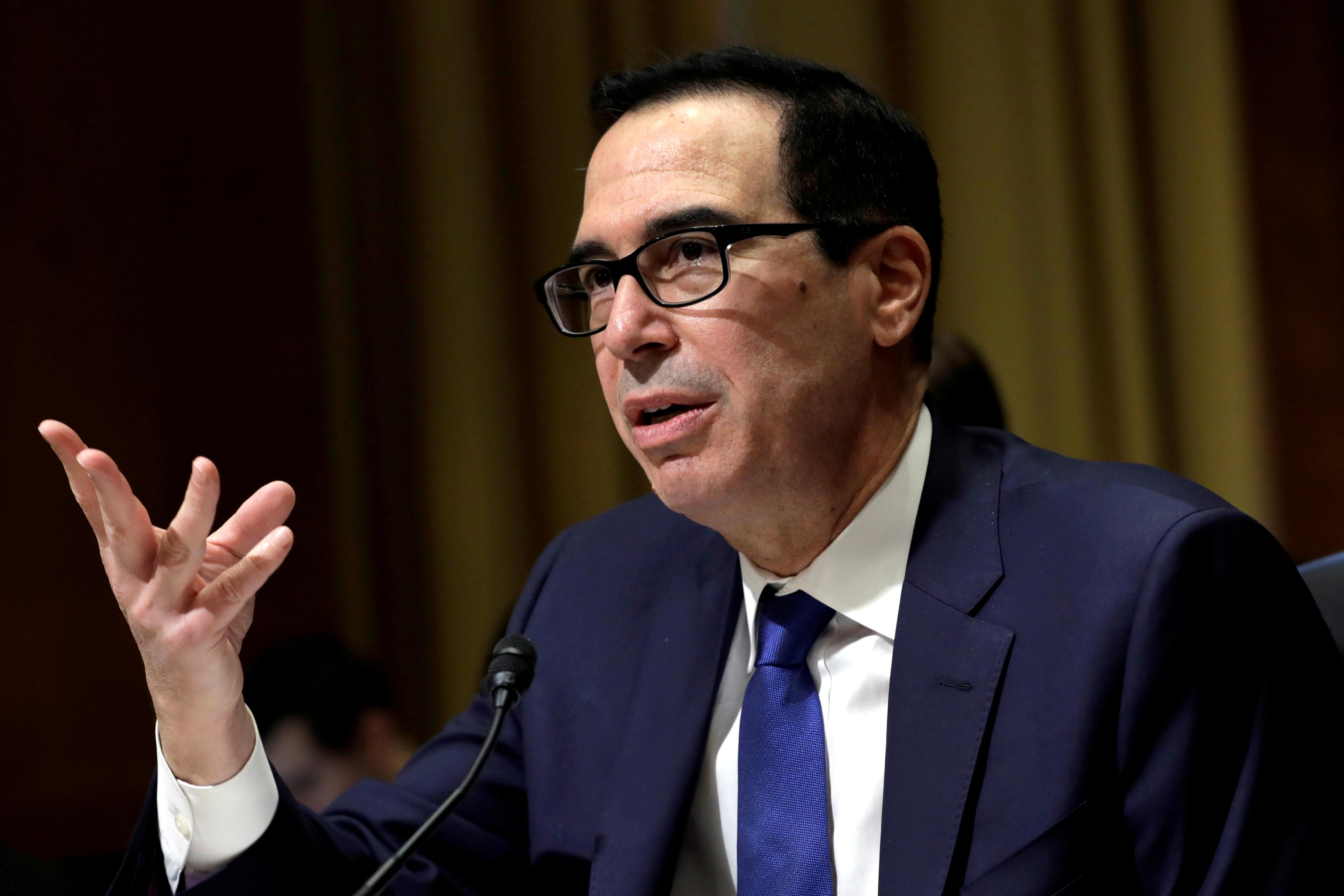 RIYADH (Reuters) – U.S. Treasury Secretary Steven Mnuchin said on Saturday it was very important to have tax certainty on a global basis and that the OECD was very close to consensus on a framework for minimum corporate tax.

“You cannot have in a global economy different national tax systems that conflict with each other,” Mnuchin told an economic conference in Saudi Arabia, which is hosting finance leaders of the world’s 20 largest economies.

“The good news is we’re very close to a consensus on pillar 2,” he said, referring to OECD tax reform talks on an international framework for minimum corporate tax.

The Organization for Economic Cooperation and Development is in the middle of the biggest rewrite of decades-old international tax rules that proposes giving governments more power to tax big multinationals doing business in their countries.