LONDON (Reuters) – Fast-growing British digital bank Monzo plans to hire up to 500 people and forecasts it will get 5.5 million users this year, as it prepares to have another crack at charging some customers to turn a profit. 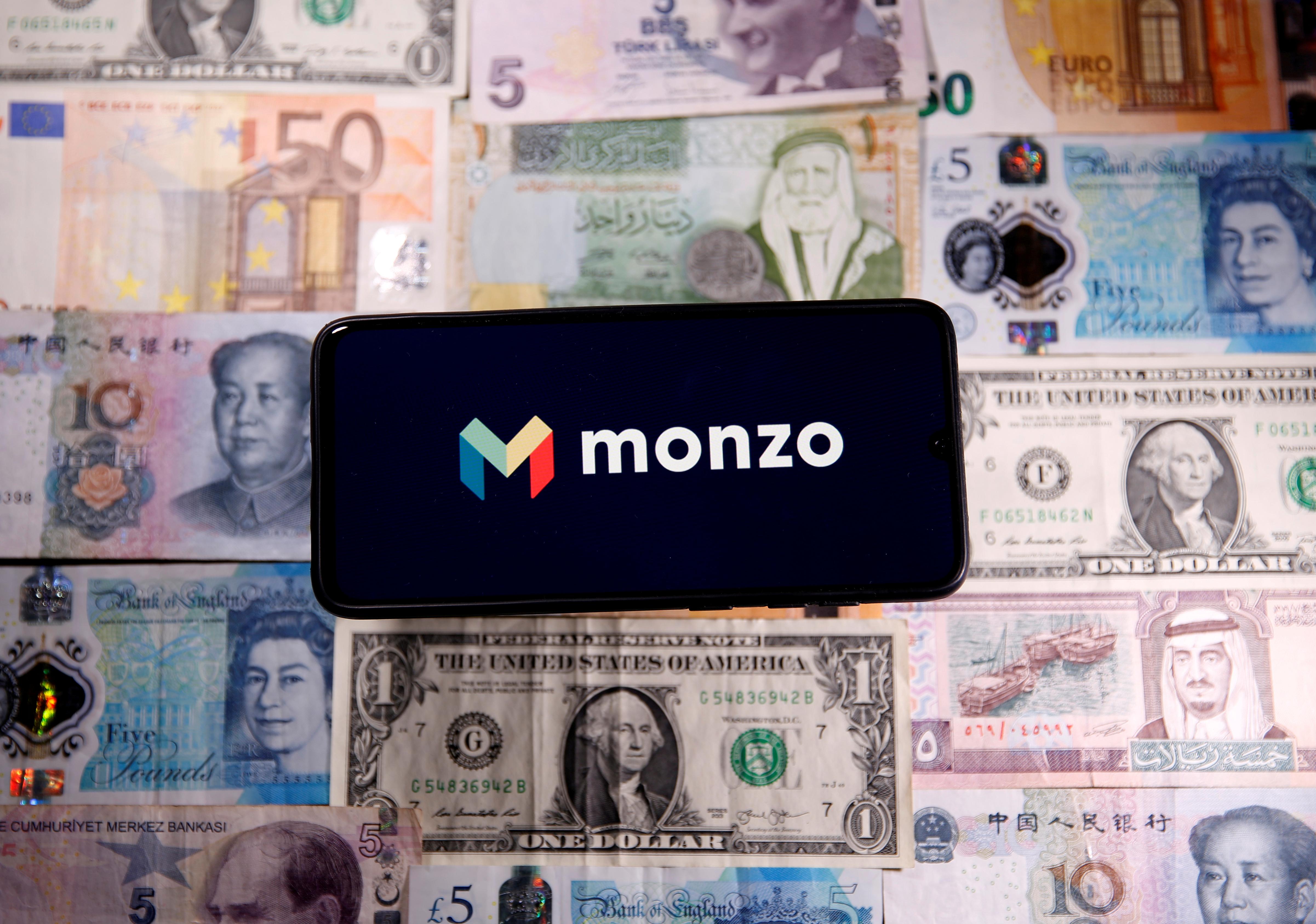 The loss-making firm has burned through cash to fuel growth and launch in the United States, but has had no problems raising capital and is valued at over 2 billion pounds ($2.6 billion).

Launched in 2015, Monzo has attracted 3.8 million customers in Britain with its bright coral card and spend-tracking data.

Some younger customers in particular have become fierce advocates, with the digital bank ranked as the most likely brand in Britain to be recommended to a friend in a YouGov survey in November.

The bank has run into problems, however, including the abrupt cancellation of a premium paid-for account in September after only a few months. It has also been hit by a flurry of complaints, including from customers who said they had been locked out of their accounts for no reason.

Blomfield said Monzo planned to relaunch the paid-for accounts in the first quarter of this year, implementing lessons learned from complaints following its botched attempt in 2019.

“We learned that things that seem a universal truth when you are 50 people, launching iteratively as no one is paying attention, when you do that with 3.5 million customers it’s foolish,” Blomfield said.

Blomfield said Monzo’s plan was to float within three to four years and he expected the firm to be profitable by then.

The bank, which reported a loss of 47.2 million pounds in 2018, is in talks with investors to raise between 50 to 100 million pounds. Blomfield declined to comment on the talks.

“Our real focus is on monetization,” he said. “We’re looking to drive revenue and do it in a way that’s transparent and fair.”

Monzo wants to do that by lending more and rolling out paid-for services like the premium account.

Blomfield said the bank would learn from rivals that had failed to replicate success at home in new markets, including Germany’s N26, which quit Britain last week.

“In the U.S. we are laying the groundwork, but not looking for explosive growth,” he said.

“The lesson there is if you take a product and just move it across unchanged it doesn’t do well – N26 didn’t connect”.

N26 blamed complications of obtaining a license after Brexit for leaving Britain.

Monzo has no interest in selling up to an incumbent bank, Blomfield said.

“We’ve been rude enough about them in the past that they’ve stopped trying.”