CHICAGO (Reuters) – U.S. state tax revenue, which plunged due to the economic fallout from the coronavirus pandemic, could start to slowly recover this summer as long as the outbreak does not undergo a resurgence, analysts said. 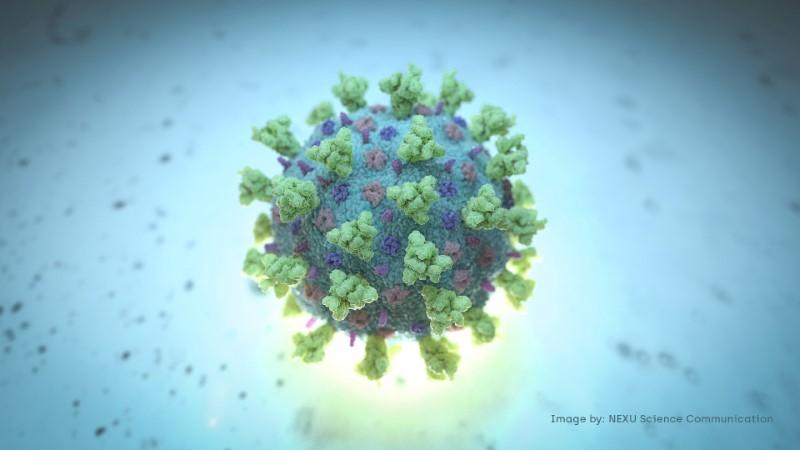 With no agreement in sight on additional federal aid, governors are scrambling to plug budget holes caused by a drop in personal income and sales taxes, the biggest revenue producers for states.

“We definitely expect the second quarter (of 2020) to be the worst and that things will start to increase in the third quarter slowly,” said Sarah Crane, a Moody’s Analytics economist.

The bulk of stay-at-home orders that shuttered nonessential businesses and services occurred in April, resulting in soaring unemployment and depressed consumer spending. While states began easing those orders in May, sales tax collections largely reflect transactions from the previous month.

“June is going to be bad and starting with July, if the pandemic doesn’t get any worse, then we will slowly see some improvement,” said Lucy Dadayan, who tracks state tax revenue at the Urban Institute.

States are just starting to report May revenue versus collections in the same month in 2019. In Texas, sales taxes, the state’s biggest revenue source, tumbled 13.2%, after falling 9.3% in April.

In April, sales taxes declined year-over-year in all but five of the 42 states for which the Urban Institute has data.

Personal income taxes were also down for almost all of the 41 states that collect them, although the decline was largely due to moving the April 15 tax filing deadline to July, according to Dadayan.

Brian Sigritz, director of state fiscal studies at the National Association of State Budget Officers, said even if losses in tax collections ease this summer, the overall revenue decline is expected to exceed the Great Recession’s 2008-2010 drop of 11%.