New York (Reuters) – U.S. stocks lost ground with the S&P falling to session lows in a volatile session on investor jitters on Wednesday over the prospect of coronavirus cases in New York after officials said they were monitoring 83 people who visited China.

While health officials in Nassau County, New York, said they were monitoring people that may have come in contact with the coronavirus, the sell-off appeared to ease a little after Governor Andrew Cuomo said the state has had no confirmed cases so far.

He noted that any reports or rumors about cases in large metropolitan areas could have a bigger effect on investor nerves due to the possibility of a faster spreading in a denser population as well as the potential economic impact.

“Markets will be very jumpy until there’s increasing confidence the virus is abating and that it won’t be a global pandemic,” said Draho.

Before the New York report, the indexes had already lost ground after several health officials expressed concerns about the outbreak.

U.S. Food and Drug Administration officials warned the outbreak was on a path to becoming a pandemic, according to a report.

Also the health minister in Germany said the country was at the beginning of an epidemic after new cases sprung up which can no longer be traced to the virus’s original source in China.

President Donald Trump is scheduled to hold a news conference on the coronavirus at 6 p.m. ET (2300 GMT). 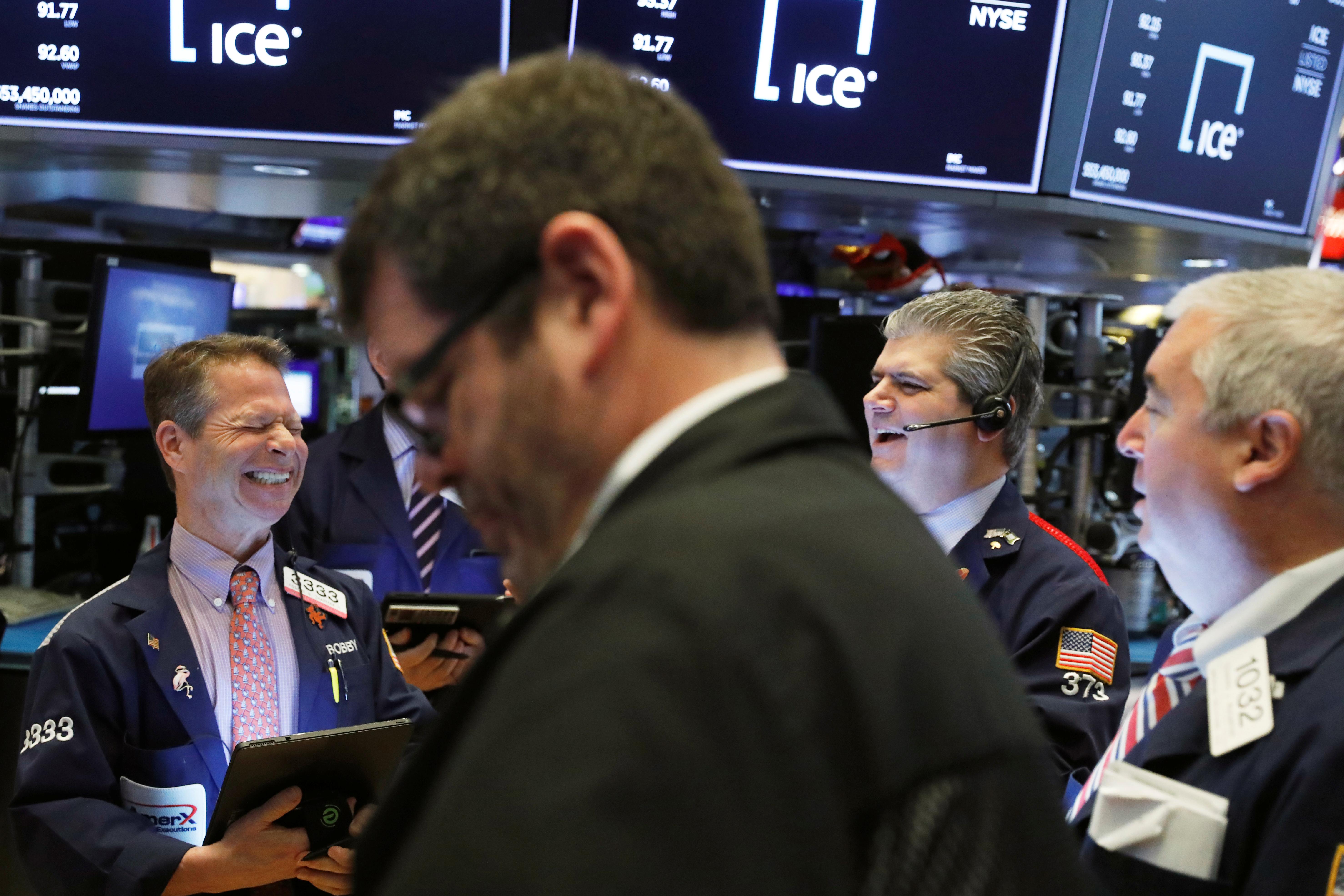 The main indexes have declined in the past four sessions and the Dow shed more than 1,900 points in the last two days on fears of a pandemic. The S&P 500 is still about 8% off its record high reached last Wednesday.

Declining issues outnumbered advancing ones on the NYSE by a 1.82-to-1 ratio; on Nasdaq, a 1.68-to-1 ratio favored decliners.