New York (Reuters) – The Dow Jones Industrials was on track for its biggest daily decline in two years and the S&P 500 fell more than 3% on Monday, as investors fled riskier assets as fears about the global economic impact of the coronavirus intensified after a surge in cases outside China.

Several countries including Iran, Italy and South Korea reported a rise in virus cases over the weekend, fanning fears of a pandemic that also prompted a rush to safe-haven assets such as gold and U.S. Treasuries.

A yield curve inversion between the 3-month and 10-year U.S. Treasuries deepened in a classic recession sign. Adding to worries, Goldman Sachs slashed its U.S. growth forecast and predicted a more severe impact from the epidemic, CNBC reported. [US/]

The blue-chip Dow erased its gains for the year, while the benchmark S&P 500 was almost 2% below its intraday record high hit on Thursday. The Nasdaq was almost 6% off its record peak.

All of the 11 major S&P sectors were in the red, led by the energy sector’s 4% decline and followed by a 3.4% drop in technology stocks.

Apple Inc slid 3.5% as data showed sales of smartphones in China tumbled by more than a third in January.

Wall Street’s main indexes had notched record highs last week, partly on optimism that the global economy, supported by central banks, would be able to snap back after short-term weakness related to the virus.

The CBOE Volatility Index, a gauge of investor anxiety, jumped to its highest level since January 2019.

“There was this underlying concern that was out there, and obviously over the weekend, it just escalated,” said Stacey Gilbert, portfolio manager for derivatives at Glenmede Investment Management in Philadelphia. 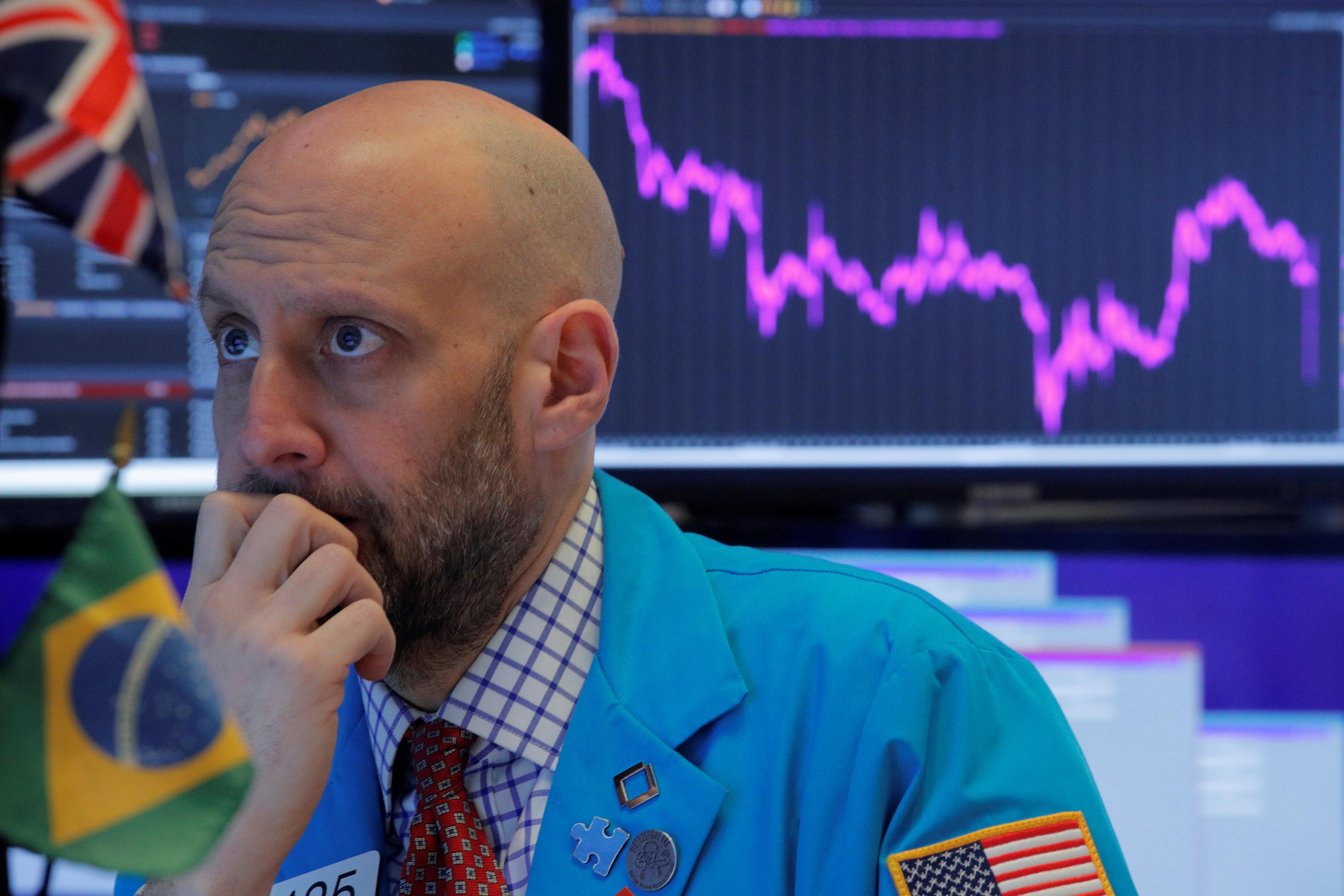 Health insurers such as UnitedHealth Group Inc and Cigna Corp dropped around 7% as Bernie Sanders, who backs the elimination of private health insurance, strengthened his position for the Democratic presidential nomination with a victory in the Nevada caucuses.

“I think markets are repricing the probability of a Sanders (nomination),” Darrell Cronk, chief investment officer of Wells Fargo Wealth & Investment Management said during a conference call with investors. 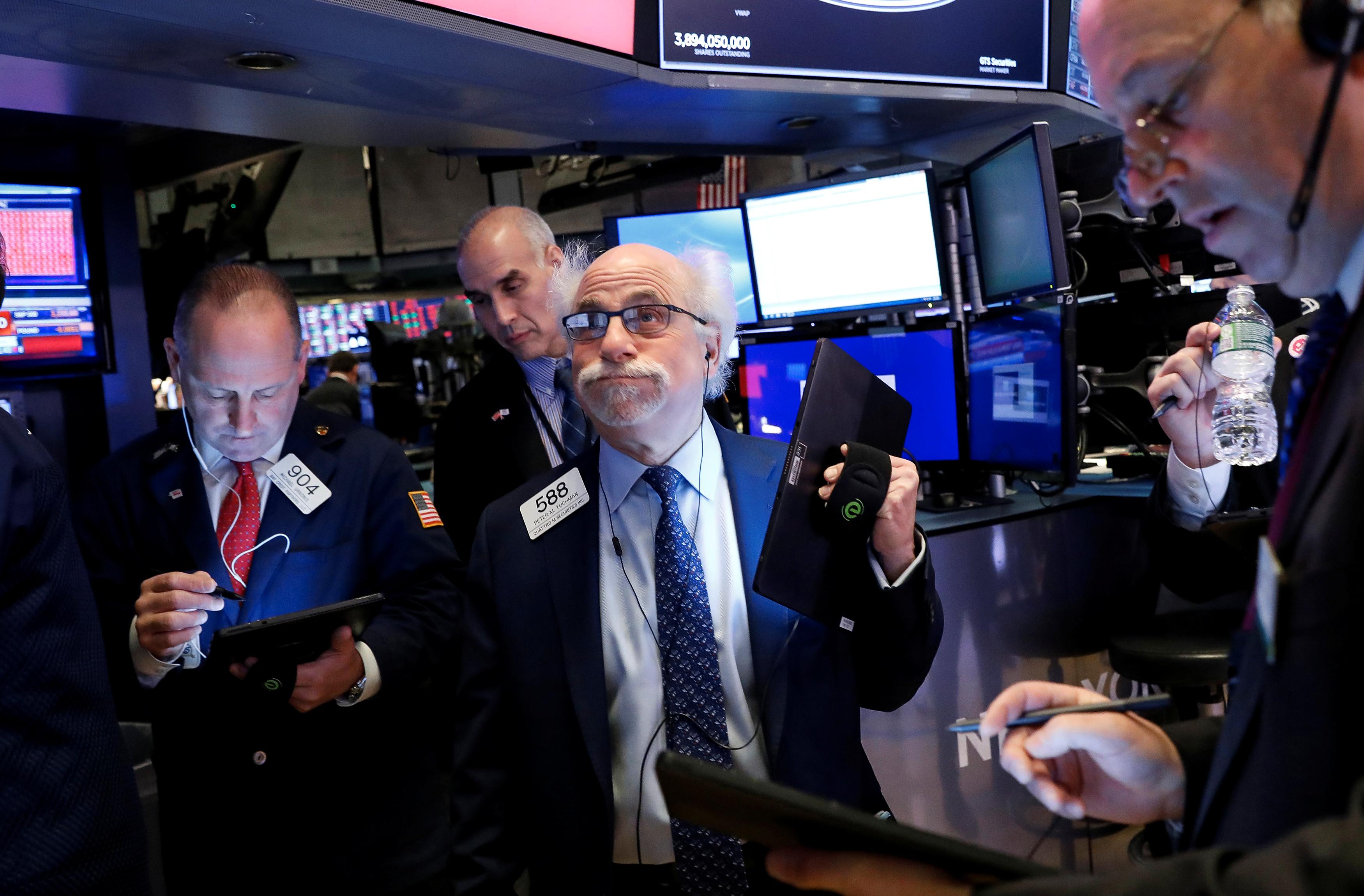 In a rare bright spot, Gilead Sciences Inc, whose antiviral remdesivir has shown promise in monkeys infected by a related coronavirus, rose 3.3%.

Declining issues outnumbered advancing ones on the NYSE by a 6.44-to-1 ratio; on Nasdaq, a 6.82-to-1 ratio favored decliners.