(Reuters) – Wall Street was set for strong declines at the open on Thursday as the fast-spreading coronavirus led California to declare an emergency, while airline stocks were hammered by crippled travel demand. 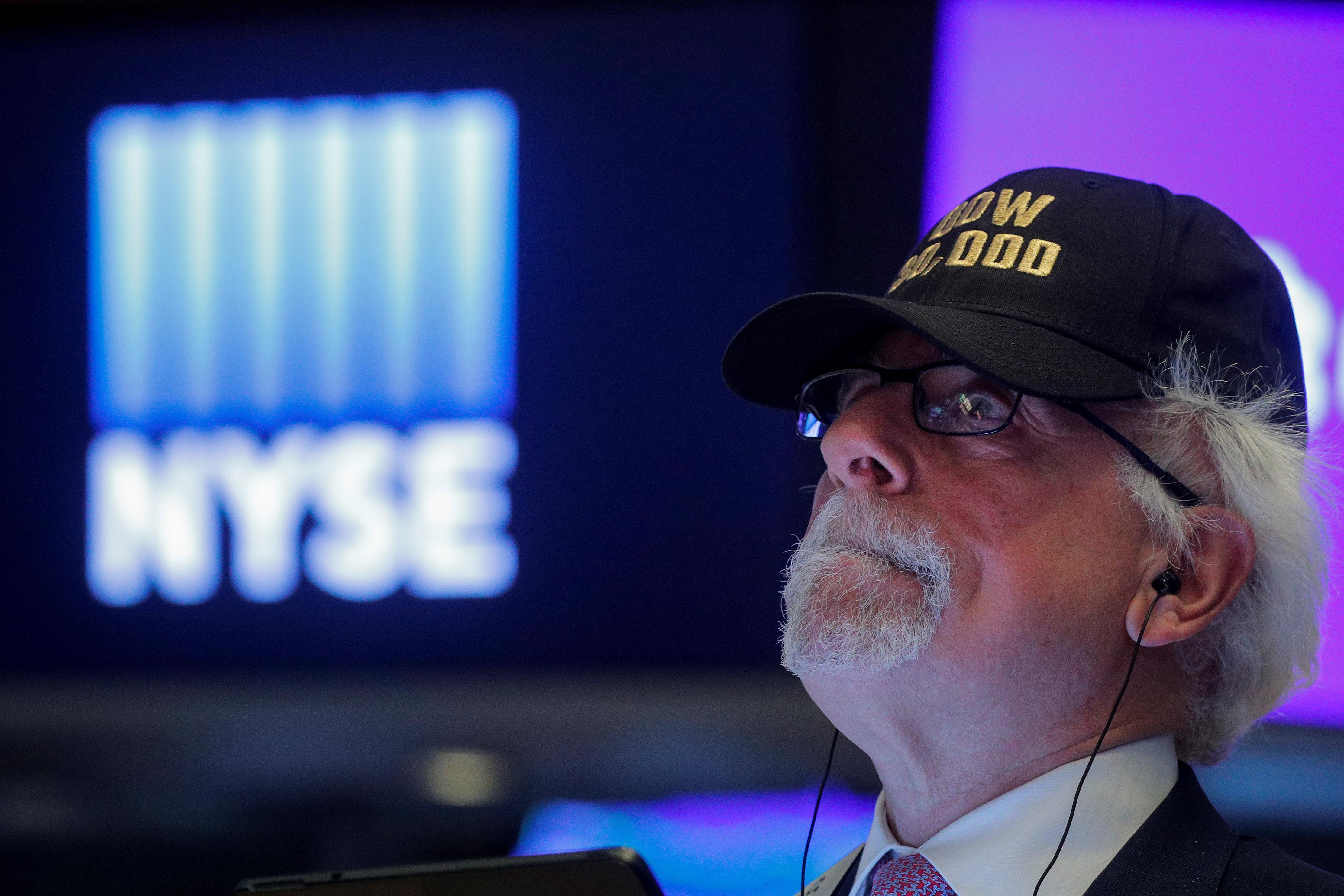 The S&P 500 had ended 4% higher on Wednesday, as Joe Biden’s surprising lead in the Democratic primaries distracted traders from the widening spread of the pathogen in the United States.

The benchmark index has recouped nearly half of its losses from its worst week since the 2008 financial crisis, but is still about 7.5% below its record close on Feb. 19.

Fears about economic growth resurfaced on Thursday as the U.S. death toll rose to 11 and California reported the first fatality outside Washington state, a day after lawmakers approved an $8.3 billion bill to combat the outbreak.

“Volatility is the norm right now as we ascertain how much economic damage is going to be done in the wake of the coronavirus epidemic,” said Art Hogan, chief market strategist at National Securities in New York.

All eyes will now be on the crucial non-farm payrolls report due on Friday.

Cruise operators Carnival Corp, Royal Caribbean Cruises and Norwegian Cruise Line Holdings dropped between 3.7% and 4.9% as health officials screened people on a cruise line linked to the death in California.

Traders are betting on more monetary easing after an emergency interest rate cut by the Federal Reserve earlier this week.