NEW DELHI (Reuters) – Walmart Inc’s (WMT.N) Flipkart faces a further anti-trust probe in India after an appellate tribunal asked the competition watchdog to investigate whether the company had abused its dominant position in e-commerce. 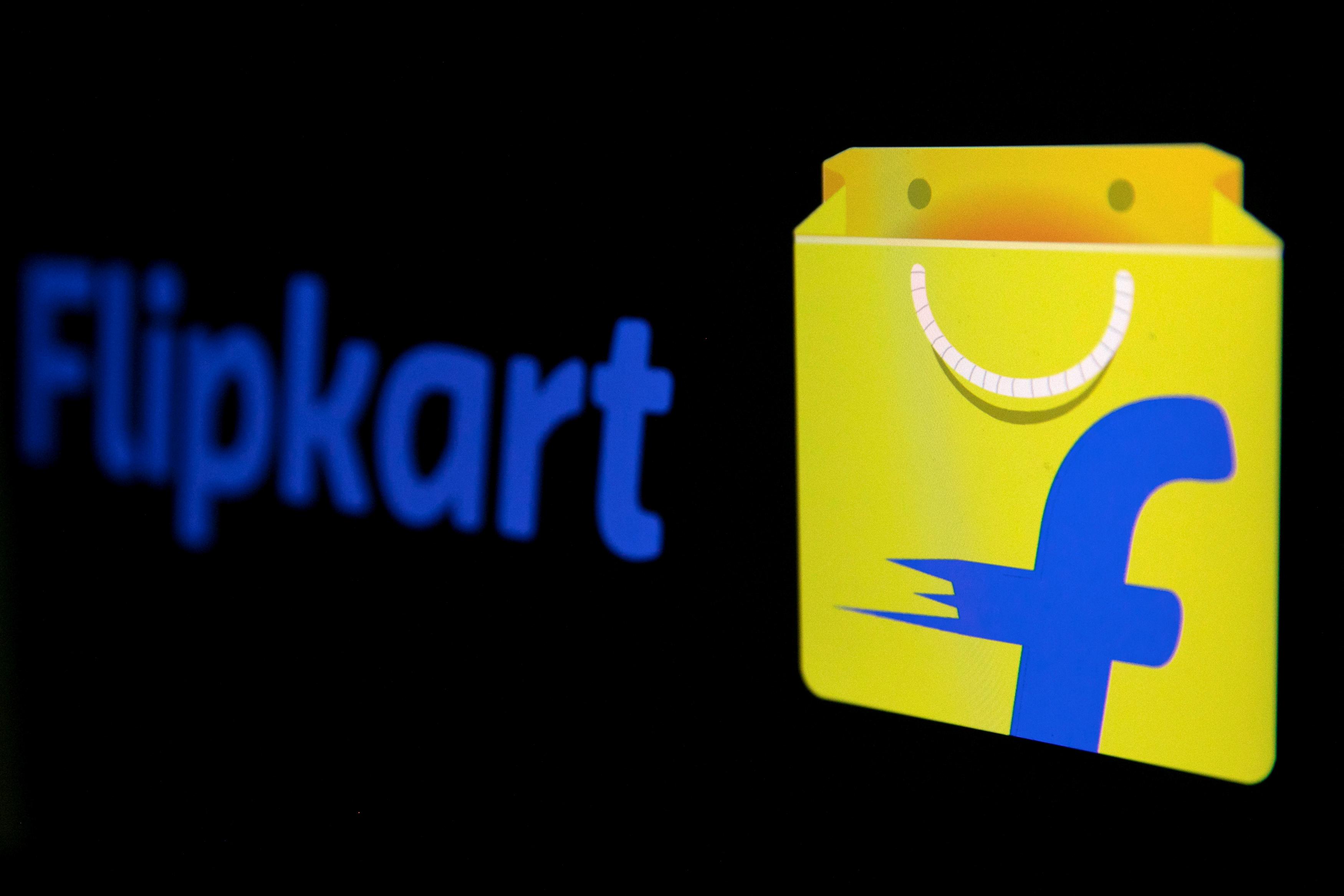 The All India Online Vendors Association filed the appeal at the National Company Law Appellate Tribunal (NCLAT) after the Competition Commission of India (CCI) in 2018 said that Flipkart and the local unit of Amazon.com Inc (AMZN.O) did not breach anti-trust rules.

The NCLAT, in its order published on Thursday, said the “CCI is directed to direct the Director General to cause an investigation” into the matter.

It was not immediately clear how soon the CCI could start a probe.

The order is another headache for Flipkart, which along with Amazon’s India unit has faced mounting criticism from brick-and-mortar retailers which accuse the firms of funding steep discounts and discriminating against small sellers.

Both companies have denied the allegations.

“It’s a massive victory for all online sellers, since there is no ongoing probe against Flipkart,” Chanakya Basa, a lawyer for AIOWA, told Reuters.

“This order could pave a way for other online sellers to take their grievances against online platforms to the CCI.”

A spokeswoman for Flipkart said the company was awaiting a copy of the order.

The CCI, in a separate case this year, ordered a probe into Amazon and Flipkart over an alleged violation of anti-trust law and discounting. That probe was stayed by a court order last month.