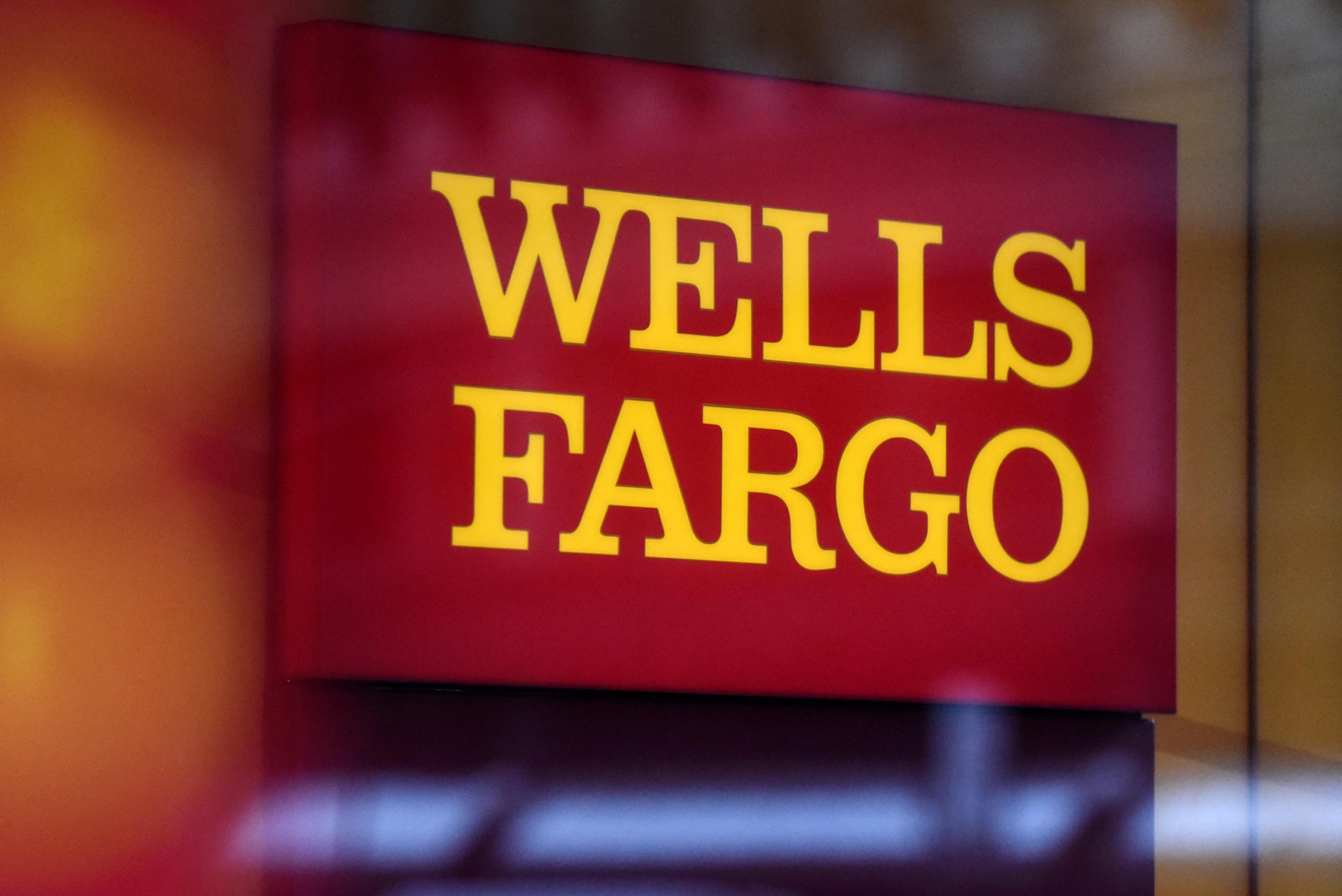 (Reuters) – Wells Fargo & Co (WFC.N) said on Wednesday it plans to increase minimum wage to between $15 and $20 per hour for most of its U.S. markets, joining other Wall Street banks that have raised hourly pay in recent years.

The pay hikes, which will take effect by the end of 2020, will increase the wages for more than 20,000 U.S.-based employees and will be based on employee location. (reut.rs/3cvH0DU)

In recent years, Wells Fargo has increased its minimum hourly base pay in the U.S. by 32%, most recently to $15 in March 2018, the company said.

Last year, Bank of America Corp (BAC.N) said it would raise its minimum wage to $20 per hour over a two-year period.

JPMorgan Chase & Co (JPM.N) has been raising hourly wages to between $15 and $18, but has fielded criticism from U.S. lawmakers that it should raise it further.

The announcement from Wells Fargo comes a week before Chief Executive Officer Charles Scharf is scheduled to testify before the U.S. Congress over measures the bank taken related to its sales scandal.