With money flowing into exchange-traded funds, a handful of traditional mutual funds are changing form. 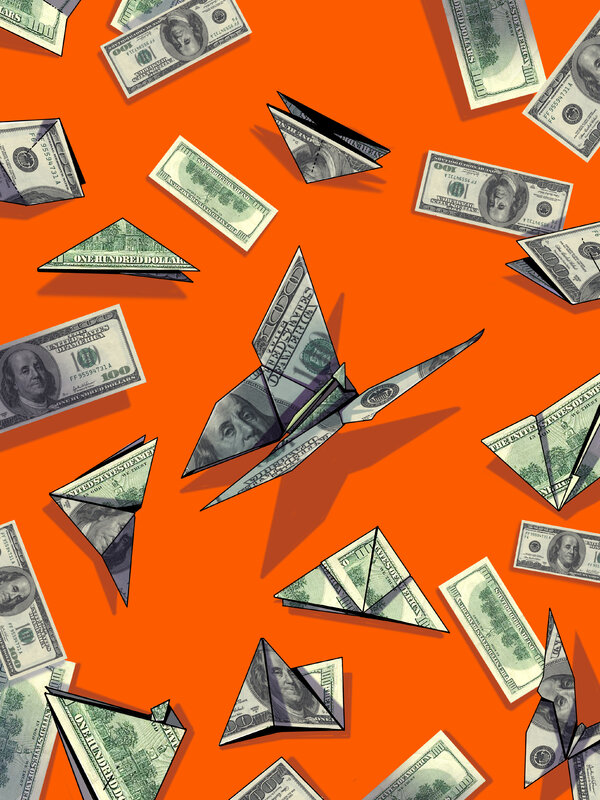 In the contest between mutual funds and exchange-traded funds, investors have been voting with their wallets lately for E.T.F.s. Now at least three fund issuers intend to convert some of their mutual funds to E.T.F.s.

E.T.F.s. can be traded all day like stocks as their prices rise and fall. They often have lower costs and result in lower tax bills than mutual funds do.

But mutual funds, which are priced only once a day, may be more stable in some respects. During a two-week period in March when the markets became volatile, bond E.T.F.s traded at huge discounts to their net asset value, or N.A.V., which is the per-share value of the fund’s holdings. That means that if you wanted to sell your fund in the middle of the turmoil, you would have faced even steeper losses than the market decline warranted.

Bond E.T.F.s usually trade at prices close to the N.A.V., but during the so-called pandemic panic, some major bond E.T.F.s traded at discounts of 7 percent or more before recovering in April. Partly because of mutual funds’ once-a-day pricing, their investors didn’t face the same problems.

Dimensional Fund Advisors of Austin, Texas, filed to convert four tax-managed mutual funds and two core mutual funds to E.T.F.s in November, a move the firm projects will cut management fees as much as 0.15 percent. Guinness Atkinson Asset Management, which is based in Milwaukee, plans to convert several funds, as does the Nottingham Company, a Rocky Mount, N.C., fund administrator.