LONDON (Reuters) – Should travelers avoid parts of the world near coronavirus hotspots? Or go – but then tread carefully? The official advice they receive may depend on whether they live in Amsterdam, Helsinki, Madrid or Lagos. 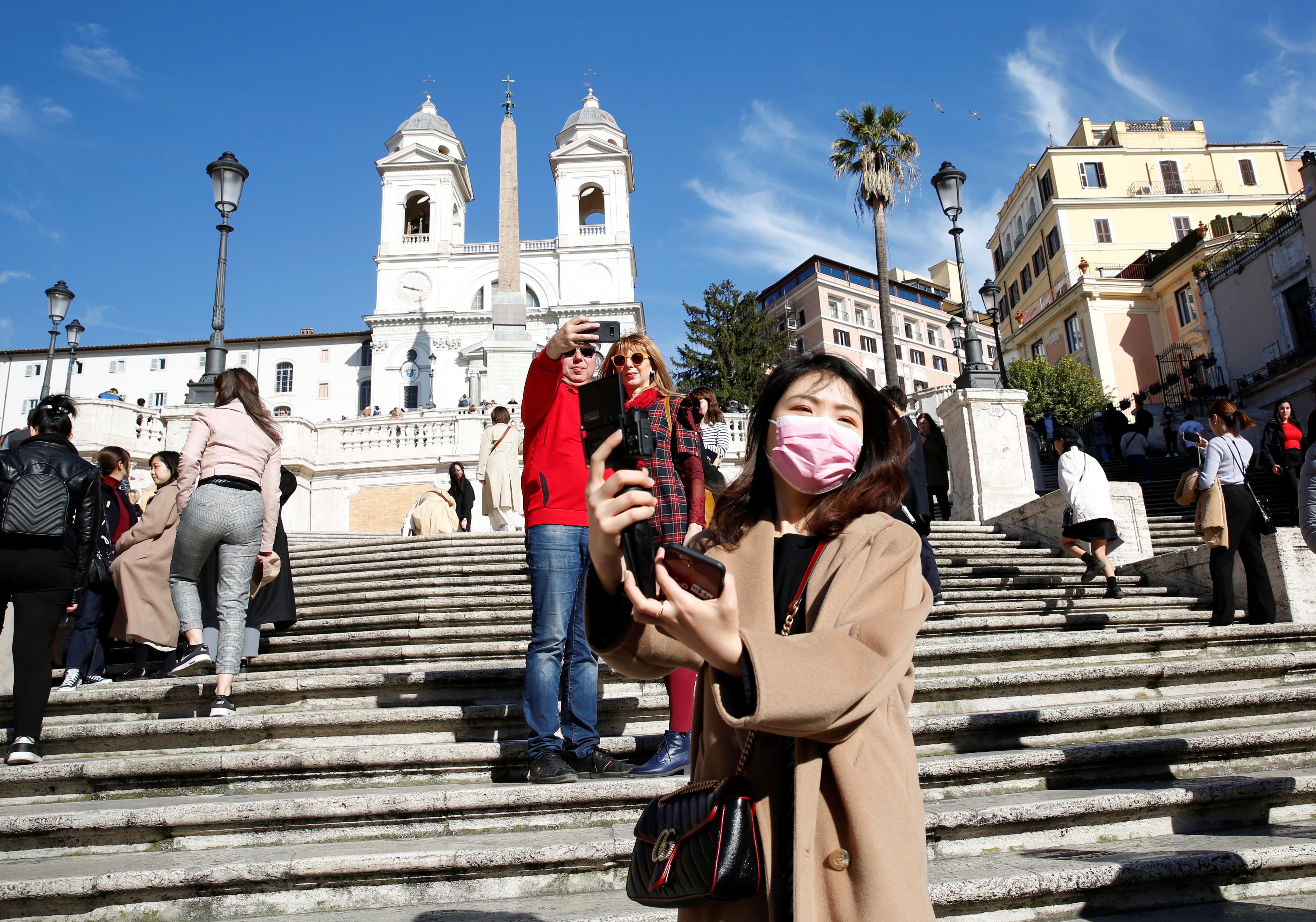 As the new coronavirus spreads from China, travel guidelines being issued by governments across the world all express notes of growing caution. But they contain subtle differences on where to avoid, how to behave and what to do after a trip.

With few exceptions, the prevailing advice of national authorities is to avoid Hubei province – epicenter of an outbreak that has now infected 80,000 people worldwide – and to reduce Chinese travel to the bare minimum.

Once inside China, Swiss travelers for example are urged by their government to avoid large gatherings and “cough or sneeze into a tissue, or use the crook of your arm”. France tells its nationals not to eat raw meat or visit animal markets.

The Spanish Foreign Ministry also urges against contact with animals in China and suggests making sure that you stay at least one meter away from the next person.

For travelers to Italy – the country most badly hit by the virus in Europe – the Dutch government recommends that its citizens avoid areas already locked down by local authorities and only travel to parts of the wider Lombardy region around the closed-off towns if necessary. The Finnish Foreign Ministry advice on Italy is simply to “take special care”.

Differences also emerge in the advice to travelers on their return from an affected area.

Germany’s main authority for infectious diseases tells those returning with symptoms from outbreak regions in Italy to see a doctor and call prior to their visit. But France asks such people not to visit the doctor but to call emergency services.

Britain urges its nationals to “self-isolate” at home if they have been to the areas quarantined by Italy whether or not they have symptoms. The Danish Health Authority currently stipulates no routine quarantine or isolation of people who have traveled to China or other places hit by the outbreak.

Countries outside Europe take different stances. Turkey advises against all but essential travel to China but has not yet issued travel advice on Italy.

Nigeria has a voluntary two-week self-quarantine in place for all passengers arriving from China or any country with “a major outbreak”. Guidance for returning air passengers says “try to avoid” going out but wear a mask if you do.