SEOUL (Reuters) – South Korean health authorities said on Tuesday they aim to test more than 200,000 members of a church at the center of a surge of new coronavirus cases that has taken the country’s tally to 893.

South Korea’s fast-spreading outbreak has fueled fears that the coronavirus, which is thought to have begun in the central Chinese city of Wuhan in December, is developing into a pandemic.

About 68 percent of South Korea’s cases have been linked to the Shincheonji Church of Jesus, where the first case was reported in a 61-year-old woman, but it is not known how she became infected.

Of 60 new cases reported on Tuesday, 16 were in the southeastern city of Daegu, where the church is located, and 33 from nearby North Gyeongsang Province, the Korea Centres for Disease Control and Prevention (KCDC) said.

In his first visit to Daegu since the outbreak began, South Korean President Moon Jae-in called the situation “very grave” and said the coming week would be a key period in the battle to contain the virus.

He sought to reassure residents that the government was not considering locking down the city.

South Korea also reported its ninth death from the virus, a patient from a hospital in North Gyeongsang Province who appeared to have had contact with a Shincheonji Church member.

Authorities said they had tested 13,000 people on Monday and expected to test another 12,500 on Wednesday, up from about 7,500 on earlier days.

Each polymerase chain reaction (PCR) machine that South Korea is using to test for the virus is now running four tests per day, up from three in recent days, the KCDC said. Each test takes about 2-3 hours.

The leader of the Shincheonji Church said it had agreed to give authorities the names of all its members in South Korea, estimated by media at about 215,000 people.

The government will conduct coronavirus tests on all members “as soon as possible” once it got the information, the prime minister’s office said in a news release.

“It is essential to test all of the church members in order to contain the spread of the virus and relieve public anxiety,” the office said. 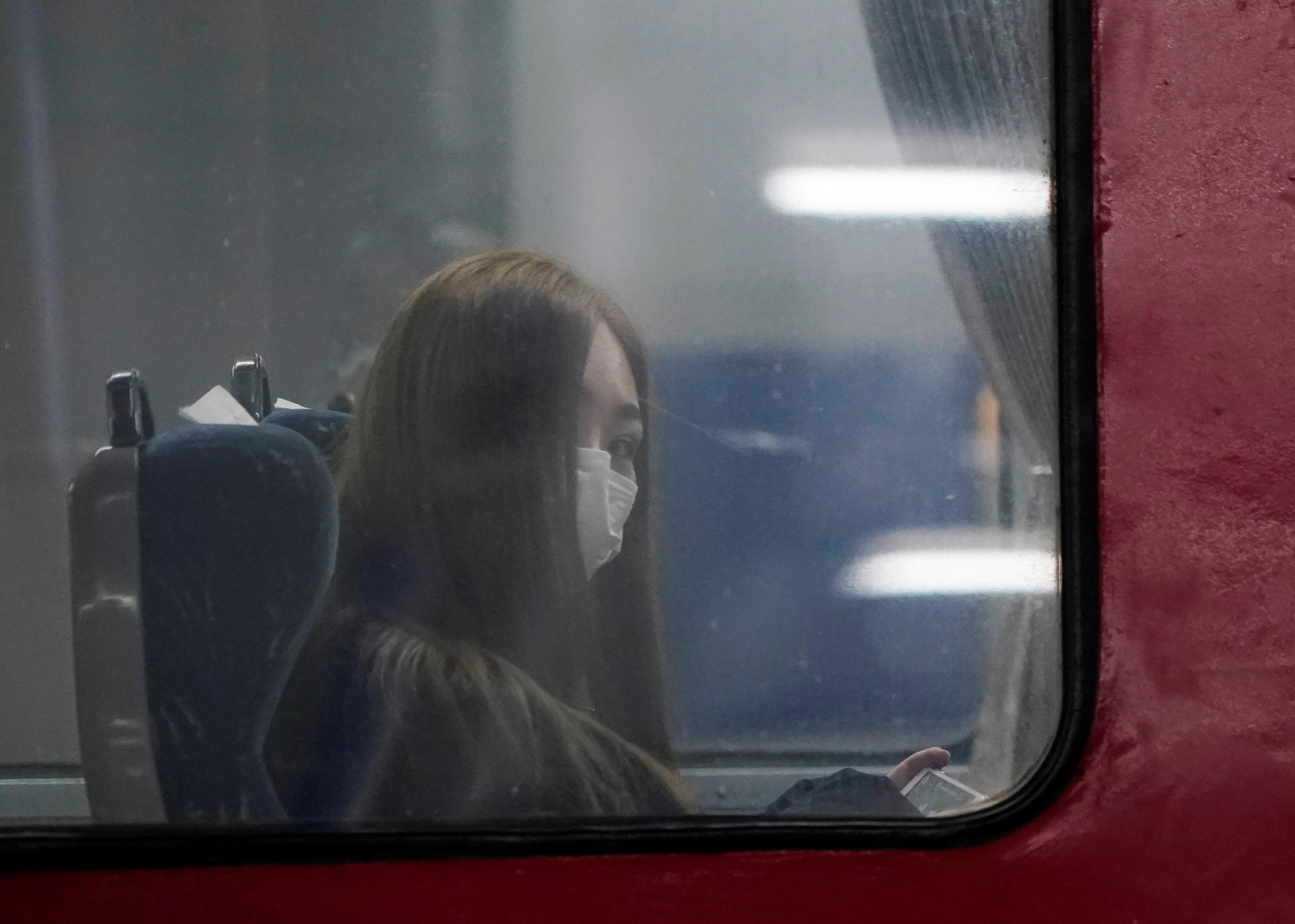 Health officials said the first priority was to test about 1,300 of more than 9,200 members of the Daegu church who are showing symptoms, which was expected to be completed by Wednesday.

“We’re unable to test a massive amount of samples at a time, so we will put priority on those who are showing symptoms, the church members in Daegu and those who came in contact with them, and then expand the test gradually,” KCDC Director Jeong Eun-kyeong said.

The members in Daegu have been under mandatory quarantine, with violations punishable by 2 million won ($1,650) in fines, she said.

The church, which has faced public criticism of its handling of the outbreak, asked the government to ensure the personal details of its members did not become public.

The church founder and self-proclaimed messiah, Lee Man-hee, said that the church was cooperating with the government to stop the outbreak and that it would also check people in church training programs.

“All of these will be implemented on the premise that the government takes steps to protect their personal information,” Lee said in a letter posted online.

The government’s goal is to “stabilise” the situation in Daegu within four weeks, Vice Health Minister Kim Kang-lip said.

North Gyeongsang Province has also seen surges in cases in recent weeks, most from a hospital in Cheongdo, which was designated a “special care zone” along with Daegu last week.

On Tuesday, 21 of the 33 cases from the province were confirmed to have come from a residential home for the disabled people in Chilgok County, also near Daegu, traced to a worker there whose mother is a member of the Shincheonji church in Daegu, Governor Lee Cheol-woo said.

One of the cabin crew of Korean Air has tested positive for coronavirus, the airline said on Tuesday, prompting it to shut its office near Incheon International Airport, where the crew briefing room is located.

The U.S. Centers for Disease Control and Prevention, meanwhile, raised its warning level for South Korea and recommended Americans avoid all nonessential travel to the country, citing the “widespread, ongoing outbreak” of the coronavirus. 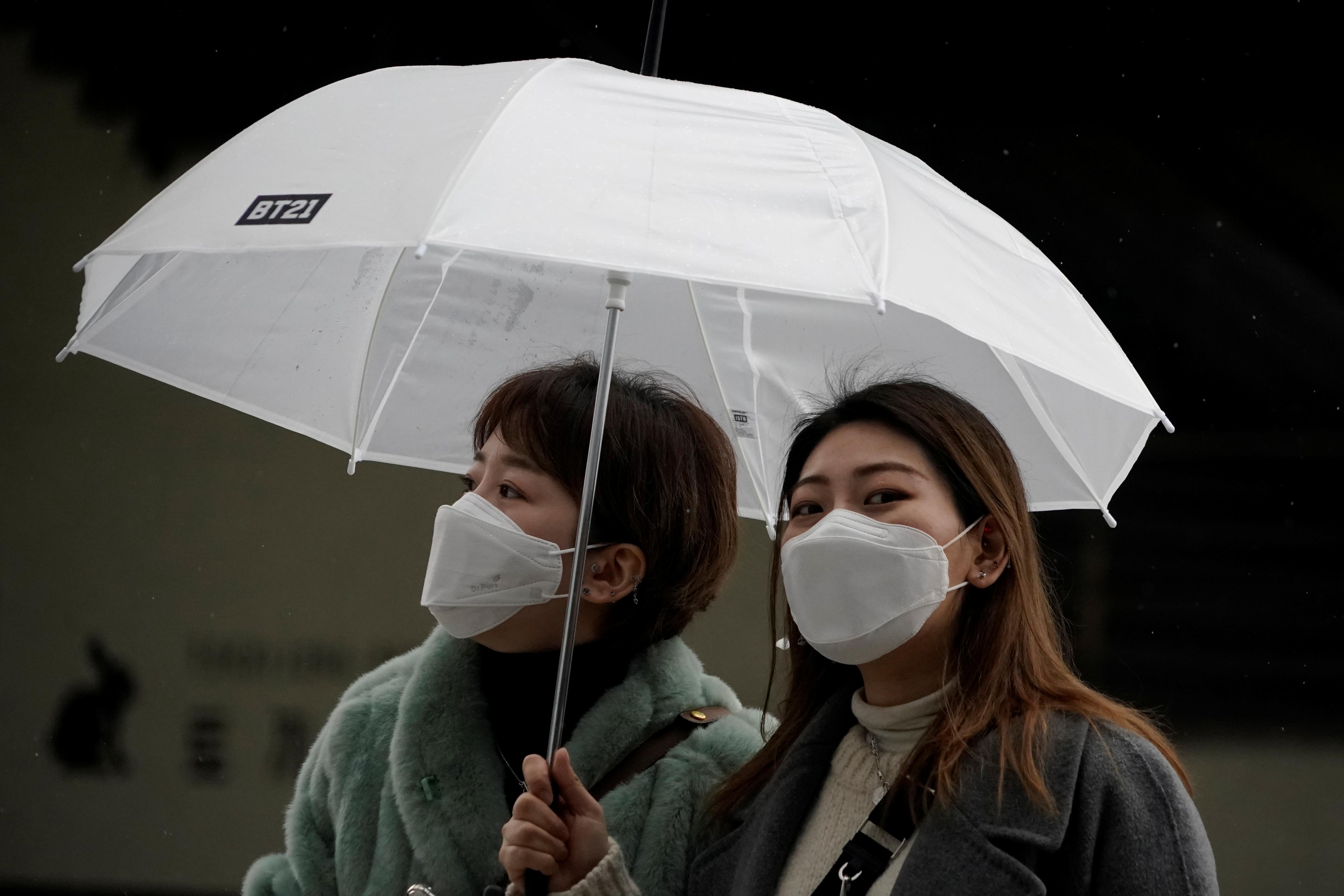 The U.S. and South Korean militaries said they were considering scaling back joint training due, in one of the first concrete signs of the virus’ fallout on global U.S. military activities.

More than 400 South Korean citizens were set to return from Israel, which imposed an entry ban and arranged two charter flights after more than two dozen South Korean Catholics who had gone on a pilgrimage there tested positive for the virus.