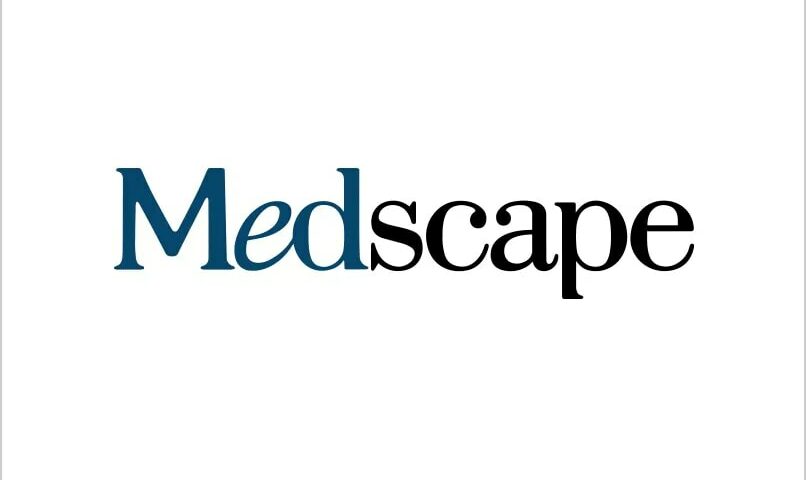 (Reuters Health) – New mothers screened for depression found the experience rushed and impersonal, leaving many with neither test results nor referrals, just an unmet desire for personalized care and connection, a small study found.

“I took the test, and they told me that they felt I was suffering from postpartum, does estrace cause insomnia and that was it,” one of the study participants told an interviewer.

“It’s really unethical to screen somebody for an illness and not follow up,” said Dr. Crystal Clark, a Chicago reproductive psychiatrist and president of Marce of North America, or MONA, a nonprofit promoting perinatal mental health care.

The qualitative Health Affairs study included 29 participants, ages 19 to 39. Most were college graduates, and more than half were Black. All had been given the 10-question multiple-choice Edinburgh Postnatal Depression Scale in 2019 in Illinois, one of five states that mandates perinatal depression screening, senior author Karen M. Tabb told Reuters Health in a phone interview.

Tabb, an associate professor of social work at the University of Illinois at Urbana-Champaign, and her team interviewed each participant individually for up to an hour.

The interviewers expected at least a few participants to report positive views of the screening, Tabb said. But no one did.

Twenty of the 29 participants said they had no idea what their healthcare providers did with their test results, and 17 who scored high on the first screen said they were not given a second screen. Twelve participants reported not being given mental health resource lists.

“We learned from the study that there are many gaps to care,” Tabb said.

The results are consistent with prior research that shows screening must be paired with targeted interventions to address barriers to mental health care faced by pregnant and postpartum people with depression.

In a 2015 study, less than a quarter of people who showed signs of depression during perinatal screening received mental health services (https://bit.ly/3pLocK2). A 2016 study found that only 6.3% of women with postpartum depression received adequate treatment (https://bit.ly/3jLtMrZ).

Participants in the new study expressed frustration that they were not told their depression screen scores.

“These are people who are sharing their mental state,” Tabb said. “They want a discussion, and they weren’t receiving that.”

Dr. Clark, who was not involved with the study, said in a phone interview that the study addressed issues that have long troubled her.

“What are we doing,” she said she asks her colleagues, “if we’re screening, but you can’t find the screen?”

She compared screening for perinatal depression with no follow-up to the Tuskegee Syphilis Study. (https://bit.ly/3pLocK2) In 1932, the U.S. Public Health Service enrolled 600 men in what it called the Tuskegee Study of Untreated Syphilis in the Negro Male. The 399 participants who tested positive for syphilis were not treated, even after penicillin became available.

“We know that it is unethical not to treat and follow up with patients after you have screened them,” Dr. Clark said. She called mandated screening for postpartum depression “in some ways just a new-age Tuskegee study.”

“Postpartum depression is not a benign illness. It has real outcomes,” she said.

Like the study participants, Dr. Clark’s patients have told her they feel as though their care is dispensed “in an assembly line, and someone has passed them paperwork they make sure they fill out.”

The problem, she believes, is that providers lack the time, and often the training, to listen long enough to hear and acknowledge their patients’ pain.

“When we’re dealing with mental health, there needs to be time to educate, address cultural barriers, the outcome and what’s next. You need another 15 minutes for that, at least,” she said.

“It’s not that the providers don’t want to do it, but they feel ill-equipped to manage it,” she said. “The hospital administration hasn’t incentivized its use in an effective way.”