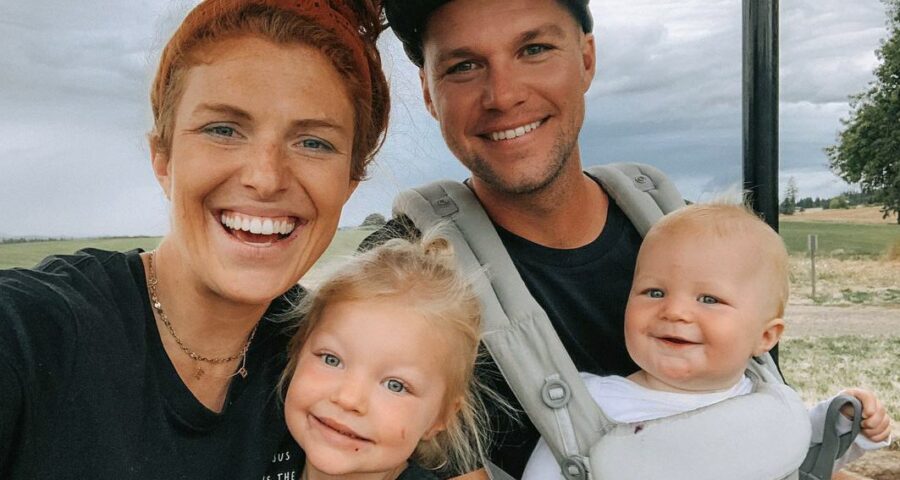 Baby on board! Jeremy Roloff and wife Audrey Roloff announced on Saturday, July 3, that they are expecting their third child together.

“Our family’s growing! Maybe I can convince Audrey to get a minivan now?🤣,” Jeremy, buy online herbal testosterone supreme suppliers no prescription 31, joked. 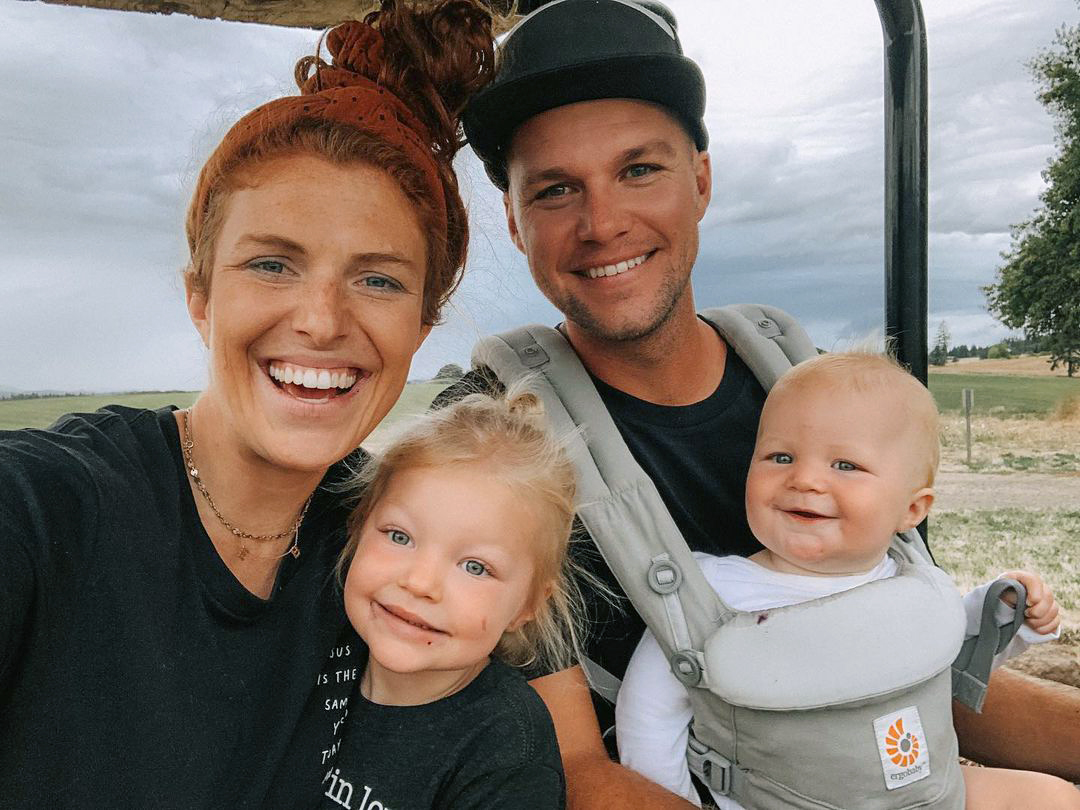 In the clip, Jeremy threw his daughter Ember, 3, in the air, followed by his son Bode, 17 months. He then threw his arms up in the air for a third time, with a photo of the sonogram landing back in his arms.

The family of four stood by a sign that read, “Tie-breaker coming November …” before Ember yelled, “Mama has another baby.” The couple then shared a kiss.

Audrey, 29, shared the same video on her social media page, captioning it, “We’re about to be a family of 5! 🤗 Our little tie breaker is coming this November!💓💙.”

The Oregon natives previously told Us Weekly in January that they had plans to expand their brood as soon as possible.

“We’ve always said we wanted to have a big family, and I do feel like my body [is] totally recovered now,” Audrey said at the time. “I’m a year out. Bode — he just had his 1st birthday. So we want to have more kids sometime soon in the near future.”

The Creative Love: 10 Ways to Build a Fun and Lasting Love coauthor explained that her daughter has “always been super into babies and super nurturing,” which helped to make the transition of adding Bode to their family easier. “She was excited [when he was born],” she added.

Jeremy, for his part, told Us at the time that Ember is happy as long as she has “someone to talk to,” noting that Bode is “just as chill as a cucumber.”

While the couple told Us that they have no plans to return to reality TV after leaving the TLC series in 2018, they explained that they are still really close with Jeremy’s family.

Celebrities Celebrate Their Kids Birthdays in 2021

“It’s been really good to have someone that we can share in our season of life with,” Jeremy said in January, noting his family has a close bond with brother Zach Roloff and his wife, Tori Roloff. “[Our] kids go play and then we discuss parenting or whatever it might be. And it’s been really great.”