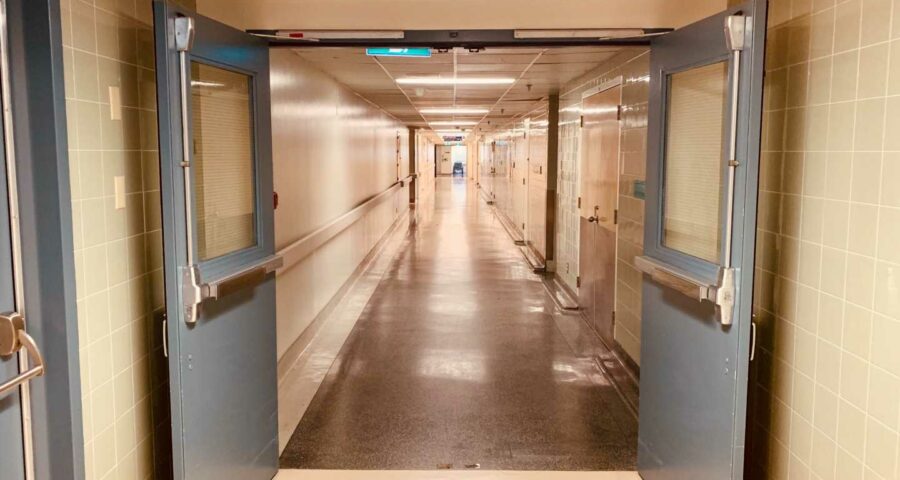 Findings from an analysis conducted by researchers from the U.S. Centers for Disease Control and Prevention (CDC) reveal that 30% of healthcare personnel (HCP) in more than 2,000 U.S. hospitals remained unvaccinated against COVID-19 as of September 15, 2021. The analysis, which includes data from 3.3 million HCP, buy cheap tofranil without prescription is the most comprehensive assessment of vaccination rates among U.S. hospital personnel conducted to date.

Published today in the December issue of the American Journal of Infection Control (AJIC), the journal of the Association for Professionals in Infection Control and Epidemiology (APIC), the analysis found that vaccination rates increased from 36% to 60% in just four months between January and April 2021, but then slowed substantially, reaching 70% as of September 2021. Vaccination rates were highest among HCP in children’s hospitals and metropolitan counties.

“Our analysis revealed that vaccine coverage among U.S. hospital-based HCP stalled significantly after initial uptake,” said Hannah Reses, MPH, a member of the CDC team that conducted the analysis and the paper’s lead author. “Additional efforts are needed now to improve HCP vaccine coverage and reduce the risk of SARS-CoV-2 transmission to patients and other hospital staff.”

Reses and her colleagues evaluated data voluntarily reported to the Department of Health and Human Services (HHS) Unified Hospital Data Surveillance System on COVID-19 vaccination coverage among hospital-based HCP between January 20, 2021, and September 15, 2021. Among 5,085 children’s hospitals, short-term acute care hospitals (ACH), long-term ACH, and critical access hospitals in the system, a total of 2,086 reported data on HCP vaccination coverage and total personnel numbers and met specific analysis validation checks. The number and range of facilities included in the analysis enabled the researchers to assess vaccination rates by hospital type and the characteristics of the county in which the hospitals are located (e.g., rural vs. metropolitan).

Researchers observed highest vaccination coverage among HCP in children’s hospitals (77%), followed by those in short-term ACH (70.1%), long-term ACH (68.8%) and critical access hospitals (64%). HCP working in facilities located in metropolitan counties had the highest vaccination rates as compared to those in rural counties and non-metropolitan rural counties (71%, 65.1% and 63.3%, respectively).

Notably, while vaccination coverage increased just 5% from April to August 2021, it increased another 5% in just one month from August to September. The authors suggest this increased rate of vaccine uptake may be a response to rising COVID-19 rates associated with the Delta variant or vaccination mandates implemented in some jurisdictions.