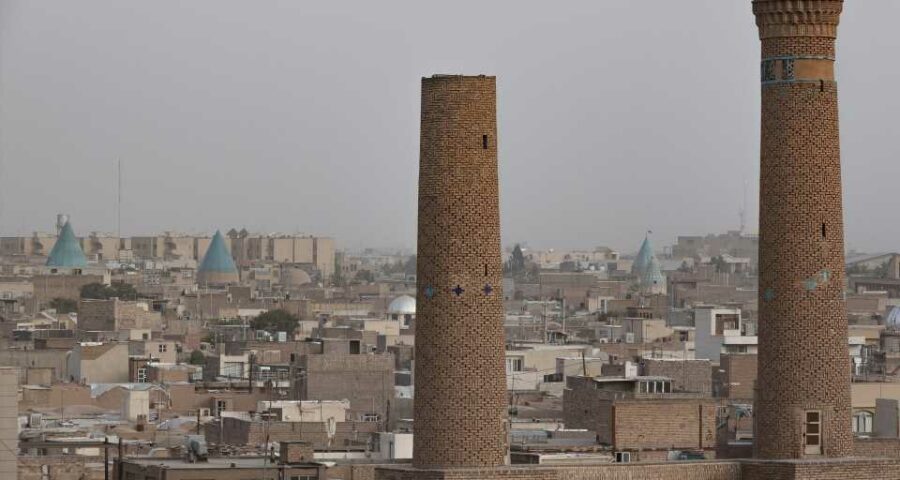 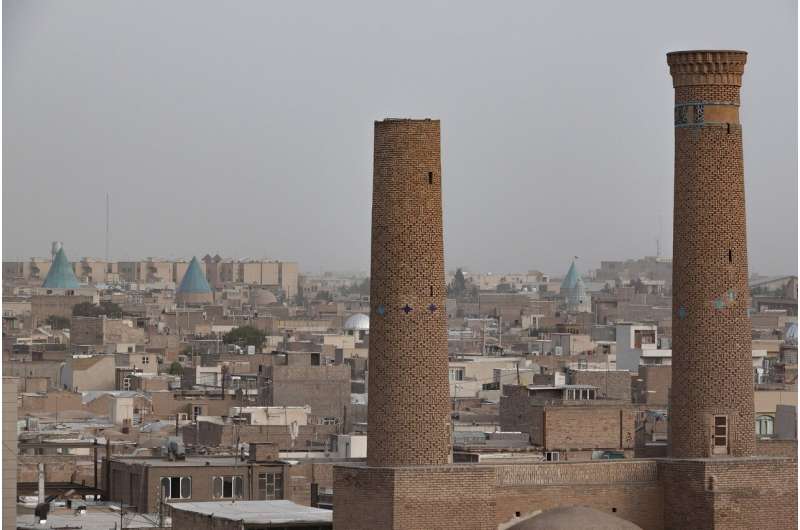 Iran on Monday imposed a week-long lockdown on the capital, Tehran, and the surrounding region as the country struggles with another surge in the coronavirus pandemic, state media reported.

The lockdown—the nation’s fifth so far—will begin on Tuesday and last until next Monday. All bazars, market places and public offices will close, as well as movie theaters, gyms and restaurants in both Tehran province and the neighboring province of Alborz.

Iran reported 25,441 new cases on Monday and 213 deaths over the past day, bringing the overall death toll to 87, casodex treatment duration 374 from among more than 3.5 million confirmed cases in the pandemic.

During an earlier surge in cases, in April, Iran reported the highest daily number of cases, 25,582. At the time, its daily death tolls surged to around 400, below the grim record of 486 reached last November.