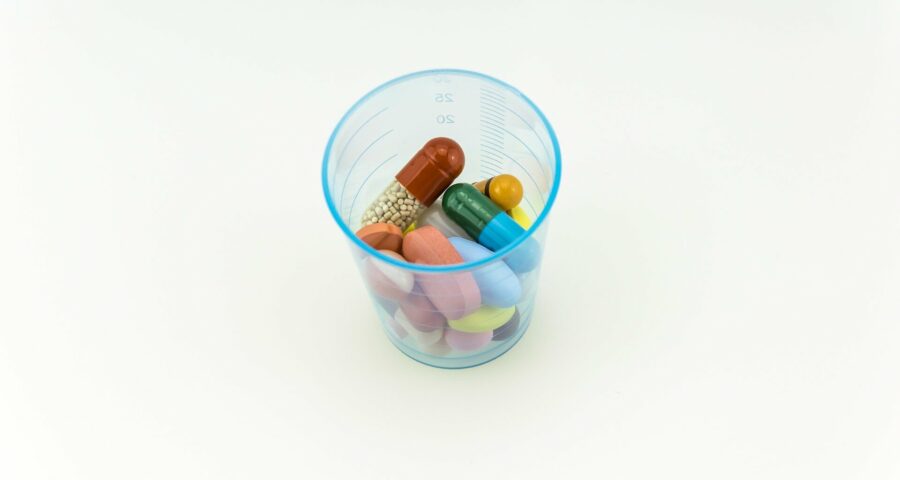 The largest randomized placebo-controlled trial of the antibiotic amoxicillin for treating chest infections in children—one of the most common acute illnesses treated in primary care in developed countries, has found it is little more effective at relieving symptoms than the use of no medication. The study, published in The Lancet and funded by the National Institute for Health Research (NIHR), where to buy generic zelnorm paypal payment without prescription was led by researchers from the University of Southampton and supported by centers at the Universities of Bristol, Oxford and Cardiff.

Researchers sought to test whether amoxicillin reduces the duration of moderately bad symptoms in children presenting with uncomplicated (non-pneumonic) lower respiratory tract chest infections in primary care. The trial recruited 432 children aged six months to twelve years-old with acute uncomplicated chest infections from primary care practices in England and Wales who were then randomly assigned to receive either amoxicillin or a placebo three times a day for seven days. Doctors or nurse-prescribers assessed symptoms at the start of the study and parents, with help from their children where possible, completed a daily symptom diary.

Only a small, non-significant, difference in the duration of symptoms were reported between the two groups: children given the placebo had symptoms which were rated moderately bad or worse for around 6 days on average after seeing the doctor, and those given antibiotics got better only 13 per cent quicker.

Just four children in the placebo group and five in the antibiotic group required further assessment at hospital. The costs to parents, such as the time needed to be off work or the cost of over-the-counter remedies, was very similar in both groups.

Paul Little, Professor of Primary Care Research at the University of Southampton and the study’s lead author, says that “children given amoxycillin for chest infections where the doctor does not think the child has pneumonia do not recover much more quickly.”

“Indeed, using amoxicillin to treat chest infections in children not suspected of having pneumonia is not likely to help and could be harmful. Overuse of antibiotics, which is dominated by prescribing of antibiotics in primary care, particularly when they are ineffective, can lead to side effects and the development of antibiotic resistance. Antibiotic resistance is one of the biggest threats to the health of the public, and in future could make much of what is currently routine medical practice very difficult or impossible—such having surgical operations or supporting people who are being treated for cancer.”

Alastair Hay, a GP and Professor of Primary Care at the University of Bristol’s Centre for Academic Primary Care, and one of the study’s co-authors, added that “the ARTIC PC trial is one of the very few studies to report on the effectiveness of prescribing antibiotics among younger children presenting with chest infections in primary care. It was designed to be able to detect a clinically important 3-day improvement in symptom duration.”