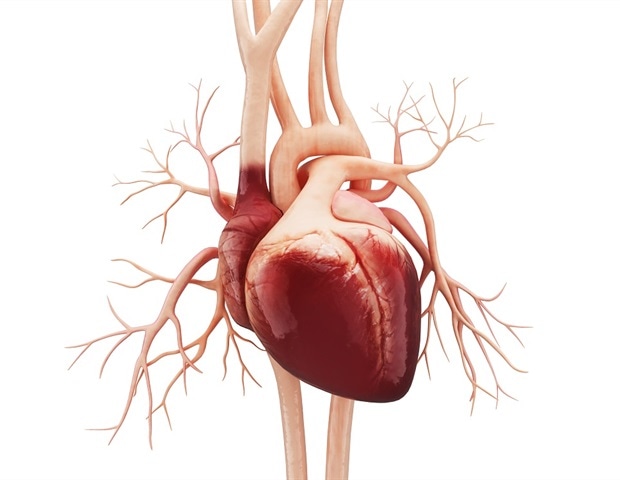 The transplant occurred Aug. 31 and is the first pediatric patient in the U.S. to undergo a DCD transplant using the organ preservation technology developed by Transmedics. A small number of children received early versions of DCD transplant — which uses organs that are retrieved from donors with no cardio-respiratory function — starting in the 1980s, but the method had limitations.

The organ preservation technology, which maintains the heart's pumping action, received FDA approval this week for adult heart donations after brain death. For their 14-year-old patient, Duke surgeons received a special compassionate use approval from the FDA to use the technology for the DCD transplant.

Children are, unfortunately, an underserved population when it comes to innovation, adaptation of technology and clinical trials. It is our duty to advocate for them and to continue to advance the care in pediatric medicine."

Duke has been a leader in DCD transplantation. In 2019, Duke surgeons performed the first adult DCD heart transplant in the United States and led the nation in DCD heart transplants as part of a clinical trial that contributed to the company's FDA application for approval.

"This case highlights how Duke is uniquely suited to pioneer innovations in pediatric heart transplantation, due to our close collaboration and teamwork with the renowned adult heart transplant team," Andersen said.

While the DCD technology cannot yet be used for the smallest children, it could potentially be adapted to older youngsters. At Duke alone, the method could be indicated for as many as five children a year. Having this option could significantly reduce the amount of time children spend waiting for a donor heart.

"It's heartbreaking that children die while waiting for a heart transplant, and every advancement that makes more hearts available is one that saves lives," said Schroder, director of Duke's heart transplant program. "We are eager to explore all options that give children and their families hope."

The pediatric patient, Jaynzra "Nae" Rice, is a 14-year-old who was born with a gene deletion syndrome and can't verbally communicate what she's experiencing. Hospitalized at Duke earlier this year with breathing difficulties, she received an LVAD – a left ventricle assist device that helps the heart pump – and spent three months in the hospital.

Nae's mother, Brandaline Rice, said she feared not knowing what was going to come next for her daughter. But about three months after the hospital discharge, the family received word Nae was eligible for the first pediatric DCD heart transplant.

Since the Aug. 31 procedure, Nae continues to improve. While the teen still has a long journey ahead with rehab, her mom has faith in her fighting spirit. The family looks forward to Nae getting back to riding the bus to school and enjoying time with her 10-year-old sister.

"God grants second chances," Brandaline said of her daughter's journey to become the first child to receive this kind of procedure.