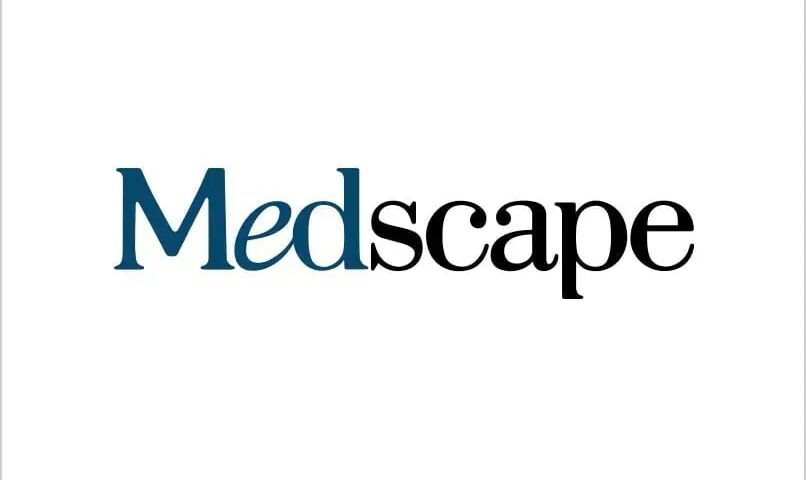 JOHANNESBURG (Reuters) – Africa’s top public health official said on Thursday that severe lockdowns were no longer the best way to contain COVID-19, praising South Africa for adopting a moderate approach when responding to its latest infection wave driven by the Omicron variant.

“We are very encouraged with what we saw in South Africa during this period where they look at the data in terms of severity (of infections),” John Nkengasong, director of the Africa Centres for Disease Control and Prevention (Africa CDC), told a news conference.

“The period where we are using severe lockdowns as a tool is over. We should actually be looking at how we use public health and social measures more carefully and in a balanced way as the vaccination increases.”

South Africa experienced a steep rise in COVID-19 infections from late November, around the time it alerted the world to Omicron, with new infections peaking in mid-December at an all-time record.

But new cases have since fallen back, and the government did not resort to strict restrictions as it did during previous infection waves given early signs that the bulk of Omicron infections had been mild. It even loosened rules before New Year’s Eve.

Nkengasong added that he feared that COVID-19 could become endemic on the continent given the slow pace of vaccination – a prospect many global scientists already talk of as a given.

“Unless … by the end of this year the continent actually scales up its vaccination to above 70% or 80%, my worry is that we might … be into a scenario where COVID becomes endemic, zoloft vision problems ” he said.

Experts believe COVID-19 cannot be eliminated and will likely become endemic, meaning it will always be present in the population to some degree, such as the flu or chickenpox.

Less than 10% of Africa’s population has been fully vaccinated against COVID-19, the latest Africa CDC figures show, with many countries initially struggling to access sufficient shots and later battling to get them into arms.