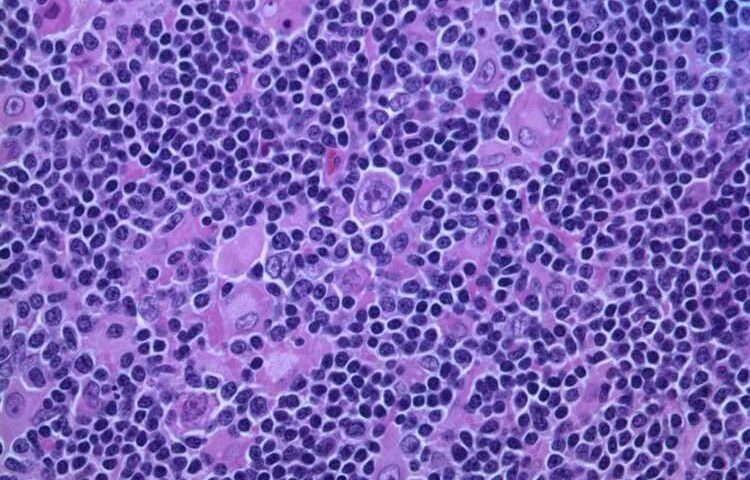 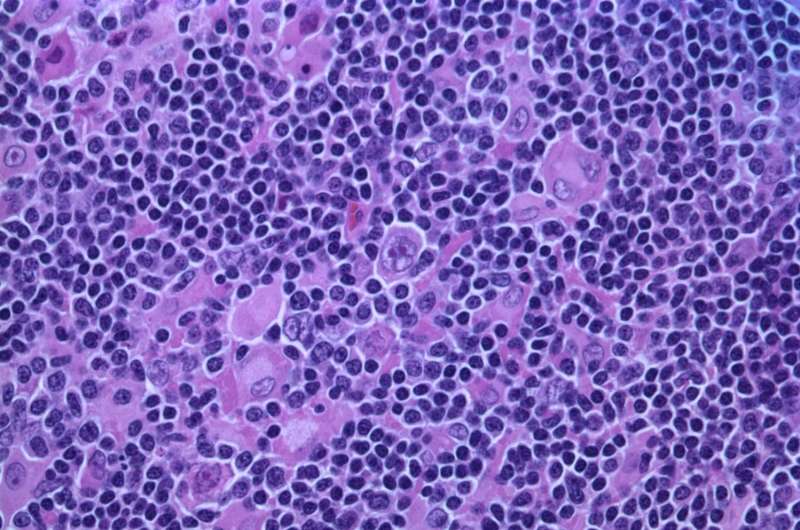 A new class of drugs that inhibits a ‘master switch’ involved in the vast majority of cases of mantle cell lymphoma (MCL), a fatal subtype of non-Hodgkin’s lymphoma, has been discovered by researchers at Mount Sinai.

In a study in Clinical Cancer Research published in June, the team reported that the drugs, known as small-molecule inhibitors of the SOX 11 oncogene, are toxic to MCL tumor development in human cells studied outside the body. If the effect is replicated in living patients, allied specialty tube the discovery could lead to new therapies for a disease that is highly resistant to existing treatments.

“The SOX 11 protein, which is expressed in up to 90 percent of mantle cell lymphoma patients, is an attractive target for therapy,” said senior author Samir Parekh, MD, Professor of Medicine (Hematology and Medical Oncology), Icahn School of Medicine at Mount Sinai. “But until now, no small-molecule inhibitor had been identified. We discovered three structurally related compounds which are able to bind to the oncogene, perturb its interaction with DNA and, through their anti-MCL cytotoxicity, actually kill lymphoma cells with remarkable efficiency.”

Mantle cell lymphoma represents approximately six percent of all cases of non-Hodgkin’s lymphoma, the most common hematological malignancy worldwide. Despite advances in chemotherapy and immunotherapy, MCL patients have a median survival of seven to eight years, and continually relapse after therapies such as ibrutinib, a small-molecule, second-line treatment for the cancer. A major obstacle to the development of compounds that could overcome cellular resistance to treatment has been the fact that SOX 11—a transcription factor that binds to DNA and acts as a master switch to turn genes off and on—is generally considered ‘undruggable.’

To prove otherwise, Dr. Parekh initiated a collaboration with major Mount Sinai research laboratories in Pharmacological Sciences and Oncological Sciences, and the Center for Therapeutics Discovery at Mount Sinai, specializing in structural biology, computer-aided drug discovery, and medicinal chemistry, and led respectively by Aneel Aggarwal, Ph.D., Marta Filizola, Ph.D., and Jian Jin, Ph.D. After screening more than 12 million compounds at the SOX 11 surface that interact with DNA, the team identified a number of small molecules that were predicted to perturb the SOX 11-DNA interaction, thereby blocking the mechanism by which mantle cell lymphoma develops.

Experimental validation confirmed the inhibitory role of three of these molecules. One in particular showed in ex vivo laboratory studies (done on human cells outside the body) anti-MCL cytotoxicity and inhibition of phosphorylation of BTK, which is part of a signaling cascade that triggers the malignant transformation of B lymphocyte cells into mantle cell lymphoma. The Mount Sinai research showed the efficacy of the molecules as single agents, as well as the synergy of ibrutinib in combination with a SOX 11 inhibitor—either of which could potentially represent a therapeutic strategy for treating MCL.