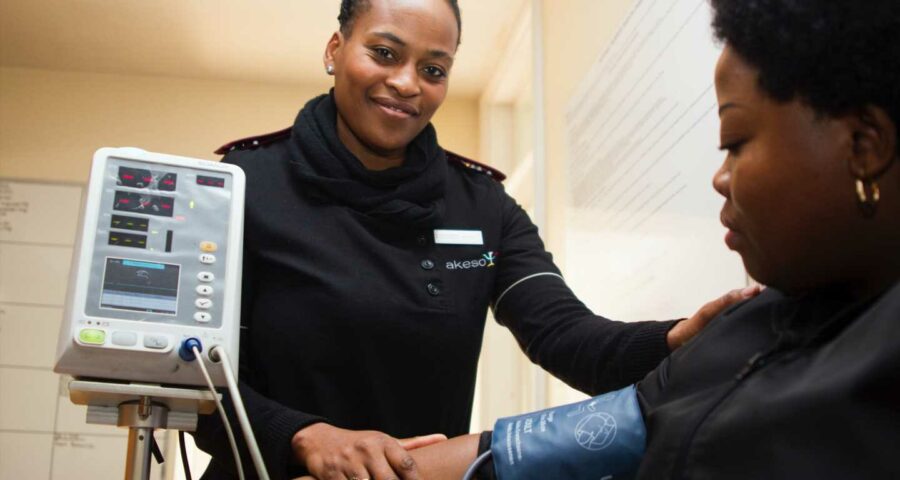 (HealthDay)—Gynecology outpatients receiving telephone consultations (TCs) mostly describe their experience as good or very good, with positive themes including convenience and effectiveness, according to a study published online May 25 in BJOG: An International Journal of Obstetrics and Gynaecology.

Zarnigar Khan, from the University of Sheffield in the United Kingdom, and colleagues examined patient perspectives of TCs in gynecology. A total of 504 patients who received a TC during May and June 2020 responded to a questionnaire combining three validated tools.

The researchers found that 89 percent of the respondents described their experience as “very good” or “good” based on the National Health Service Friends and Family Test. Convenience, effectiveness, and equivalent care were positive themes from the responses. A high value score of 79 and a low burden score of 15 were reported in the QQ-10. Patient Enablement Index scores indicated that following TC, doxycycline off label use most patients felt better or much better able to understand and cope with their condition. Seventy-seven percent of patients would “strongly agree” or “mostly agree” to a repeat TC. Overall, 21 percent of patients were discharged and 71 percent needed follow-up. The greatest benefit from TC was derived by patients with menopause, fertility, and endometriosis follow-up visits. TC was considered least acceptable for gynecology-oncology patients.