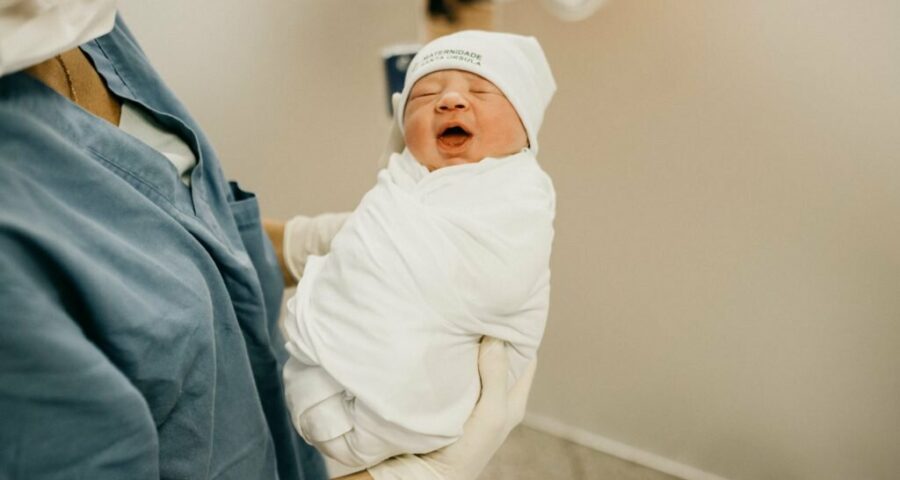 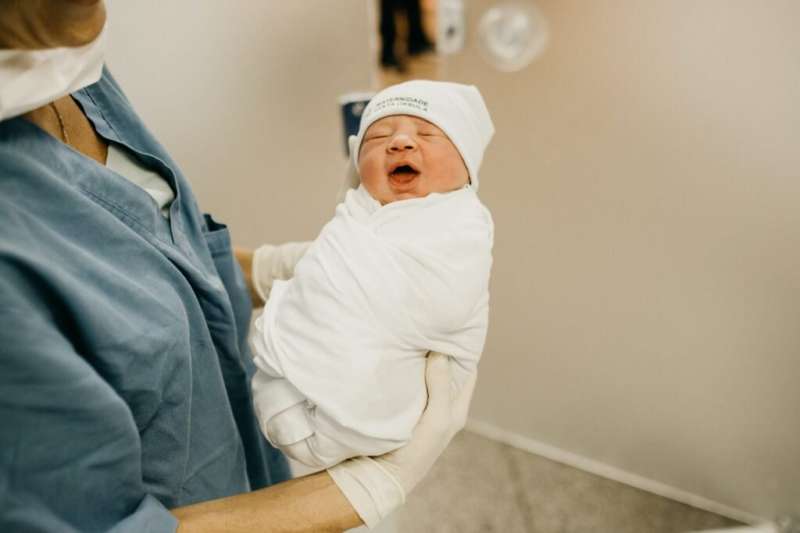 People who decline maternity care services such as prenatal testing or epidurals often face pressure or scolding from their care providers, according to new UBC-led research.

In the largest study of its kind in B.C.—including analysis of 1,540 written accounts from 1123 women from across the province—53.5 percent of the total study sample reported declining some kind of care or procedure.

While most people reported care providers were supportive, almost one in three respondents said their care providers reacted with disrespect, tried to coerce them or disregarded their wishes. These negative interactions resulted in childbearing people feeling invisible, disempowered and in some cases traumatized.

“As a healthcare system we’re supposed to be moving towards more person-centered healthcare, which includes respect for a patient’s preferences and choices,” says Dr. Kathrin Stoll, lead author of the study published in Reproductive Health. “In reality it’s not always happening.”

Dr. Stoll and her colleagues at UBC’s Birth Place Lab analyzed open-ended responses from 1, plavix and leg pain 123 people in B.C. who had declined a test or procedure that their care provider recommended.

Surveyed participants most commonly declined things like genetic or gestational diabetes testing, ultrasounds, induction of labor, pharmaceutical pain management during labor, and eye prophylaxis for the newborn. The most common reasons for declining were that the participant felt that the test, procedure, or medication was unnecessary or did not align with the person’s values. Several people reported that they had reviewed research that did not support use of the procedure.

Childbearing people whose preferences were not respected described a loss of trust in healthcare providers.

Some participants described the trauma of feeling coerced: “I had been told about episiotomies prior to labor, and was clear that I didn’t want one. I thought that my doctor understood, as she didn’t pursue it. However, during the delivery she said she was going to give me the episiotomy. I refused. She said it was a routine procedure to prevent tearing. She did it without my consent. During the episiotomy I screamed out for her to stop, that I could feel her cutting. She told me that was impossible and kept going.”

Factors such as respect, trust, agency, and autonomy have emerged as critical aspects of quality maternity care in standards for facilities recently published by the World Health Organization.

“Providing care is an act of respect and regard, and how we provide care is just as important as what care we provide,” said Dr. Mimi Niles, assistant professor at NYU Rory Meyers College of Nursing, lead author of another recent article analyzing the impact of these interactions published in the journal PLOS ONE. “People should feel safe, respected, and engaged in their maternity care, but our findings suggest that when providers do not listen to patients, it can foster mistrust and avoidance.”

Of the surveyed respondents in the study, only 7.3 percent self-identified as women of color. Though the B.C. study did not look specifically at the impact on minorities, the U.S.-based Giving Voice to Mothers study found mistreatment is experienced 2-3 times more often by Black and Indigenous women, especially when birth occurs in hospitals, and among those with social, economic or health challenges.