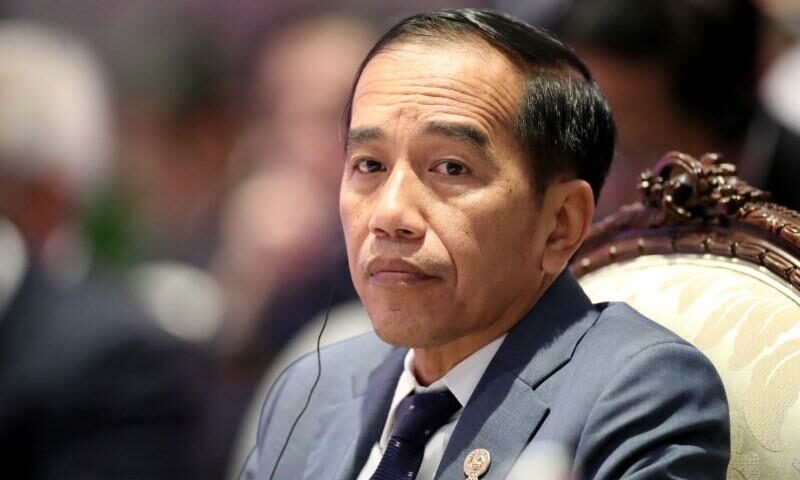 JAKARTA (Reuters) -Indonesia extended its COVID-19 curbs on populous Java and Bali islands until Aug. 16, but will ease them in 26 areas, as official data showed infections have plunged in the capital Jakarta but are increasing elsewhere.

In one of Asia’s worst epidemics, authorities restricted mobility to stem the spread of the highly transmissible Delta variant of the coronavirus on Java and Bali in early July, and since extended them to other areas with high infection rates.

Malls will reopen at 25% capacity for vaccinated people, except for children and the elderly, and people must show their vaccination proof using a digital application, Luhut said.

People’s vaccination status will determine which health protocols they must adhere to in sectors like tourism and education, whether they have to wear masks or not, said health minister Budi Gunadi Sadikin.

Restrictions in areas outside Java and Bali will be extended until Aug. 23 as cases went up by 1.2%, whereas cases on Java and Bali dropped by 27% this month.

In Jakarta, there were 14,619 infections on July 12, but on Monday, there were 727, government data showed. Overall bed occupancy rates at the city’s hospitals dropped to 39% from 90%.

The spread of the Delta variant, first identified in India, has put regions with weaker healthcare systems under strain.

The occupancy of intensive care beds in Gorontalo on Sulawesi island has surpassed 90%, while the level in three regions on Sumatra island was above 80%, health ministry data showed.

Meanwhile, in East Kalimantan on Borneo island the number of infections has soared from 922 cases in the second week of June to 12,127 in the first week of August, the health agency chief said.