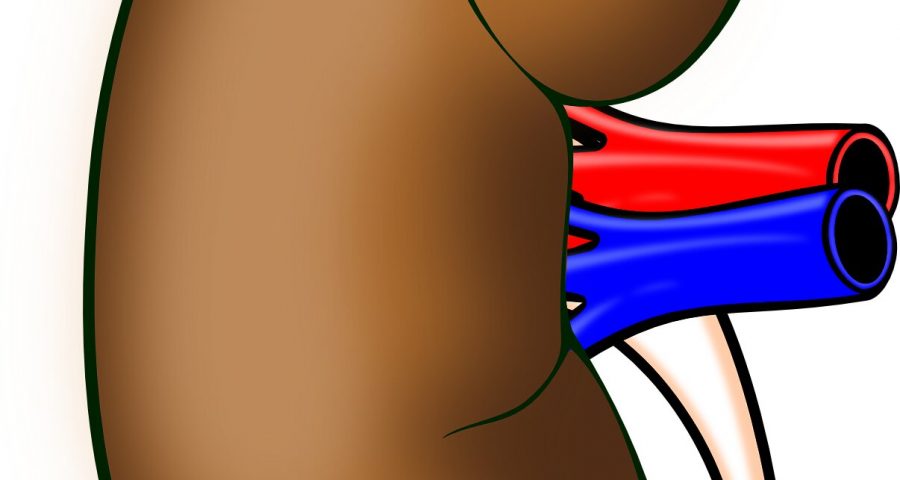 Tuberous sclerosis complex (TSC) afflicts as many as two million people around the world, affecting multiple organs, including lungs, brain, skin and kidneys. In about 80 percent of cases, it causes cysts and benign tumors to form in the kidney, eventually resulting in kidney failure.

It’s known that the disease is triggered by genetic mutations, but how these mutations lead to the formation of kidney cysts has been poorly understood—until now.

Nephrologist Manoocher Soleimani, MD, stopping starting crestor a professor in The University of New Mexico Department of Internal Medicine, led a team that solved the puzzle and pointed the way toward potential treatments for this devastating condition.

In a paper published this week in the Proceedings of the National Academy of Sciences, Soleimani and his colleagues report that unexpected changes in the composition and function of cells lining the collecting ducts that funnel fluid from kidney into the urinary tract are to blame.

A class of medications called mTOR inhibitors can shrink the cysts in about half of the patients treated, but the other half don’t respond, he says. And if the treatments are discontinued, the cysts grow back, ultimately leading to kidney failure.

In exploring how mutations cause cysts to form and grow, Soleimani and colleagues at UNM, the Albuquerque Veterans Affairs Medical Center, Harvard University, the University of Cincinnati and the University of Tennessee focused on the two types of cells in the collecting ducts—principal cells and intercalated cells. In a healthy kidney, principal cells are responsible for fluid transport, while intercalated cells secrete acid.

Using a knockout strain of specially bred mice, Soleimani’s team simulated the effects of the TSC gene mutation in the principal cells and examined the cysts that formed in the kidneys.

Stranger still, as the cysts budded and grew into fluid-filled sacs, the genetically normal intercalated cells began behaving differently, excreting fluid, as well as acid. “They were genetically normal but functioning in an abnormal way,” Soleimani says.

Looking more deeply into the problem, the team engineered double knock-out mice that lacked both the original cyst-driving mutation and a key gene driving the secretion of acid in the collecting ducts. “We found, to our pleasant surprise, that cyst size and numbers decreased by 85 to 90 percent in one double knock-out mouse model and were completely prevented in another double knock-out model,” he says.

Zeroing in on the acid-secreting gene “opens new avenues” for potential treatments, Soleimani says, because existing FDA-approved medications are known to suppress its function.

Soleimani, who also provides clinical care at the VA Medical Center as well as UNM Hospital, recently received grant funding from the U.S. Department of Veterans Affairs for further research on kidney cysts in TSC.