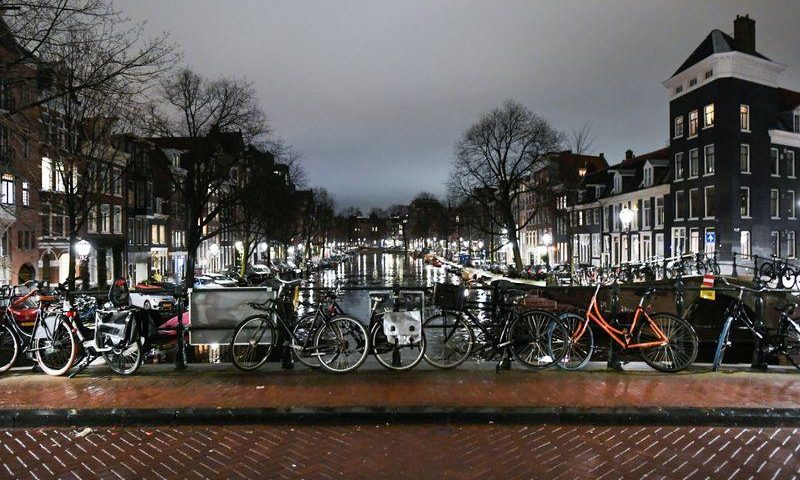 AMSTERDAM (Reuters) – The Dutch government was fighting on two fronts on Friday to maintain a night-time curfew it says is vital to slow a third wave of coronavirus cases less than a month before a national election.

The Senate was debating a bill rushed through parliament by Prime Minister Mark Rutte’s government that would explicitly give the cabinet the power to keep the 9 p.m. to 4:30 a.m. curfew in place after a court found it lacked legal justification.

Meanwhile, an appeals court was hearing more arguments about whether it had ever been legal to introduce the curfew, generic citalopram au no prescription which triggered street protests when it was brought in last month.

In the Senate, where Rutte’s coalition lacks a majority, it appeared the new law would be approved by early evening with outside support from left-leaning parties. That would render the court hearings taking place simultaneously less significant. Judges may also rule on Friday.

Protesters and political opponents say the curfew, the first seen in the Netherlands since World War Two, is a unnecessary restriction on freedoms.

The director of the country’s National Institute for Health (RIVM) says a third wave of cases due to the British variant of the disease, which is now causing more than two-thirds of Dutch infections, will be softened by the curfew.

The Hague Appeals Court was hearing government attempts to overturn a lower court ruling that sided with group “Viruswaarheid” or “Virus Truth”. The lower court found the emergency powers act the government used as legal basis for the curfew was intended for use during emergencies, not to ward off potential threats.

Police have issued 26,000 fines since the curfew was introduced on Jan. 23 – to protesters and those flouting the time limit – that may have to be reversed if the ruling is upheld.

Opinion polls show opposition to lockdown measures increasing, but Rutte and his conservative VVD Party are favoured to win at the March 15-17 elections.