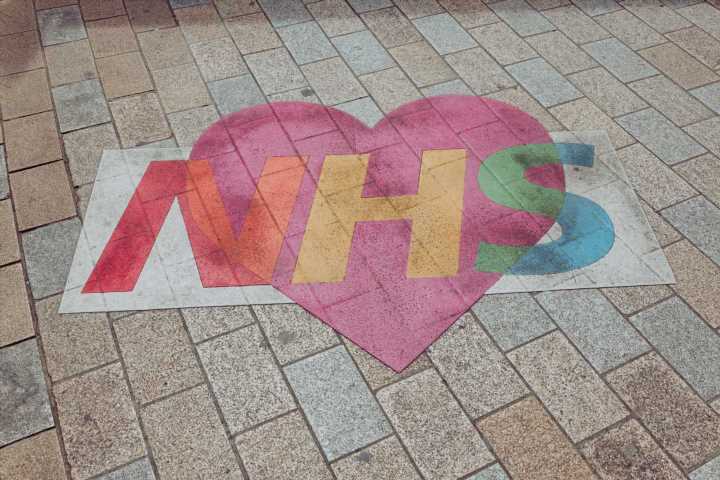 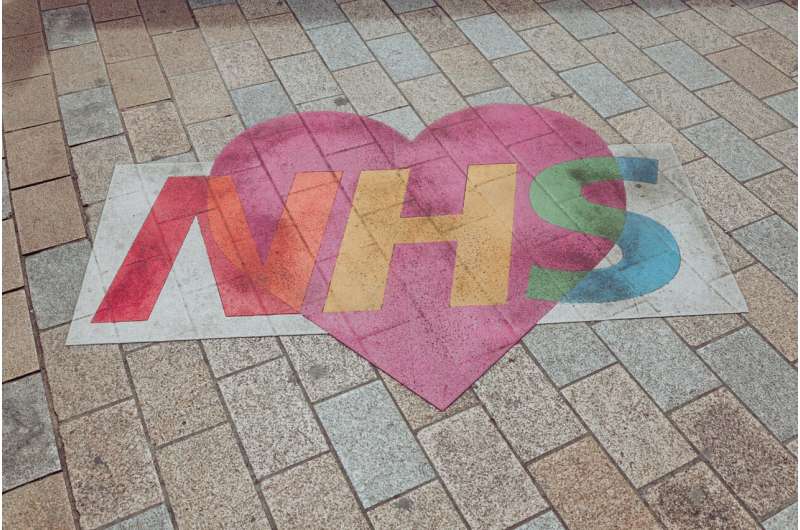 New data published by The BMJ today show that white doctors applying for medical posts in London are six times more likely to be offered a job than black applicants.

The new data, released under the Freedom of Information (FOI) Act, also show that white doctors are four times more likely to be successful than Asian candidates or candidates from a mixed ethnic background.

The figures were uncovered by Sheila Cunliffe, a senior human resources professional who works in workforce transformation across the NHS and wider public sector.

Cunliffe asked all 18 NHS acute trusts in London for a breakdown by ethnicity for 2020-21 of the numbers of applicants for medical jobs, shortlisted candidates, and candidates offered positions. She has summarized her findings in a report published online.

The data published today are based on responses from 12 of the 18 trusts that shared full unredacted data with The BMJ.

They show stark differences in the proportions of applicants from different ethnic backgrounds being offered medical jobs.

Cunliffe says the disparity is not due to a shortage of applicants, pointing out that during 2020-21 Kingston Hospital NHS Foundation Trust (KHFT) offered medical positions to 90 applicants, including 50 of the 317 white applicants. Yet despite 418 black candidates applying for medical positions and 65 being shortlisted, no black doctor was offered a position at the trust during that period.

“The NHS is not making a significant shift in D&I [diversity and inclusion],” says Cunliffe, and she calls for action to improve the situation at trusts with the widest ethnic inequalities in recruitment.

Cunliffe’s data follow Workforce Race Equality Standard (WRES) figures showing that discrimination against doctors from ethnic minorities begins early and continues throughout their careers, and this has now led to a call for official data to reflect the whole recruitment process.

Responding to Cunliffe’s findings, a spokesperson for the NHS in London said: “The NHS in London is built on the skill and dedication of its diverse workforce and is committed to ensuring fair and equal opportunities for all and, after listening to the experiences of NHS staff, work is underway to improve recruitment and selection processes as well as the accessibility and visibility of new roles.”

But Roger Kline, former WRES co-director, says: “The way that organizations have gone about their recruitment and career progression has been greatly influenced by all sorts of biases, stereotypes and assumptions.”

He argues that data-driven accountability, not training, is essential to eradicating inequalities in recruitment—for example, embedding key performance indicators and adopting ‘comply or explain’ processes. “And, once you appoint people, you have to create an inclusive environment for them to work in.”

In a linked opinion, Cunliffe describes the difficulties she faced getting hold of these data, and says hospitals should be sharing this information freely and using it to make improvements.