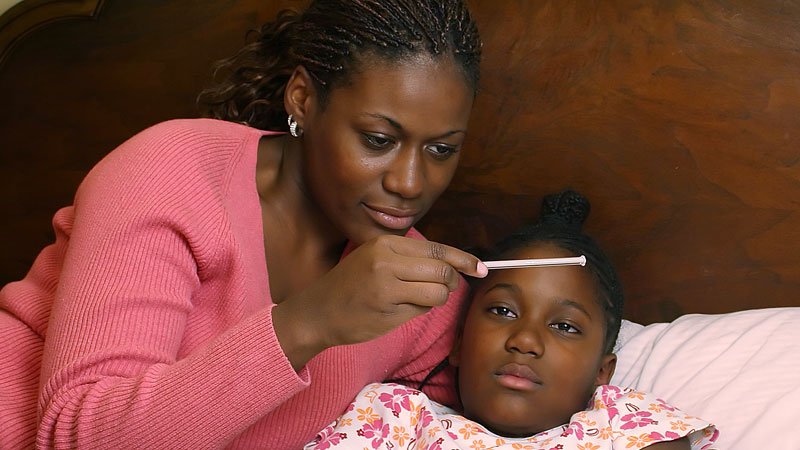 Weekly COVID-19 cases in children passed 300,000 for the first time since the pandemic started, according to the American Academy of Pediatrics and the Children’s Hospital Association.

The rate of new COVID-related hospital admissions also reached a new high of 0.74 per 100,000 children as of Dec. 31. The highest rate seen before the current Omicron-fueled surge was 0.47 per 100, buy prednisolone uk no prescription 000 in early September, data from the Centers for Disease Control and Prevention show. 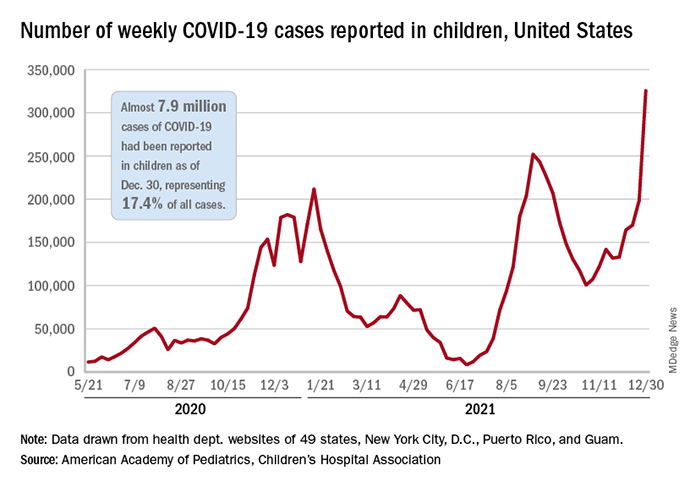 Over 325,000 new cases of COVID-19 in children were reported by state and territorial health departments during the week ending Dec. 30, surpassing the previous high of 252,000 recorded in early September and exceeding the previous week’s count by almost 64%, the AAP and CHA said in their weekly COVID report.

New cases were up in all four regions of the United States, with the Northeast adding the most newly infected children while setting a new high for the fifth consecutive week. The South was just behind for the week but still well off the record it reached in September, the Midwest was third but recorded its busiest week ever, and the West was fourth and nowhere near its previous high, the AAP/CHA report indicated.

The total number of child cases since the pandemic began is almost 7.9 million, they said based on data collected from 49 states (excluding New York), the District of Columbia, New York City, Puerto Rico, and Guam. That figure represents 17.4% of all cases reported in the United States, and the cumulative rate of COVID infection is up to almost 10,500 per 100,000 children, meaning that 1 in 10 children have been infected.

Children are still less likely to be hospitalized than adults, but the gap appears to be closing. On Jan. 2 there were 2,343 children and 87,690 adults in the hospital with confirmed COVID, a ratio of 37 adults for each child, but on Sept. 5, at the height of the previous surge, the ratio of hospitalized adults (93,647) to children (1,632) was 57:1, according to data from the Department of Health & Human Services.

A Look at Vaccinations

The vaccination response to Omicron, however, has been more subdued and somewhat inconsistent. Vaccine initiation, not surprisingly, was down among eligible children for the week of Dec. 23-29. Before that, both the 5- to 11-year-olds and 12- to 15-year-olds were down for the second week of December and then up a bit (5.6% and 14.3%, respectively) during the third week, while the 16- to 17-year-olds, increased initiation by 63.2%, CDC’s COVID Data Tracker shows.

At the state level, Massachusetts and Hawaii have the highest rates for children aged 12-17 years, with 86% having received a least one dose, and Vermont is highest for children aged 5-11 at 56%. The lowest rates can be found in Wyoming (38%) for 12- to 17-year-olds and in Mississippi (6%) for 5- to 11-year-olds, the AAP said in a separate report.